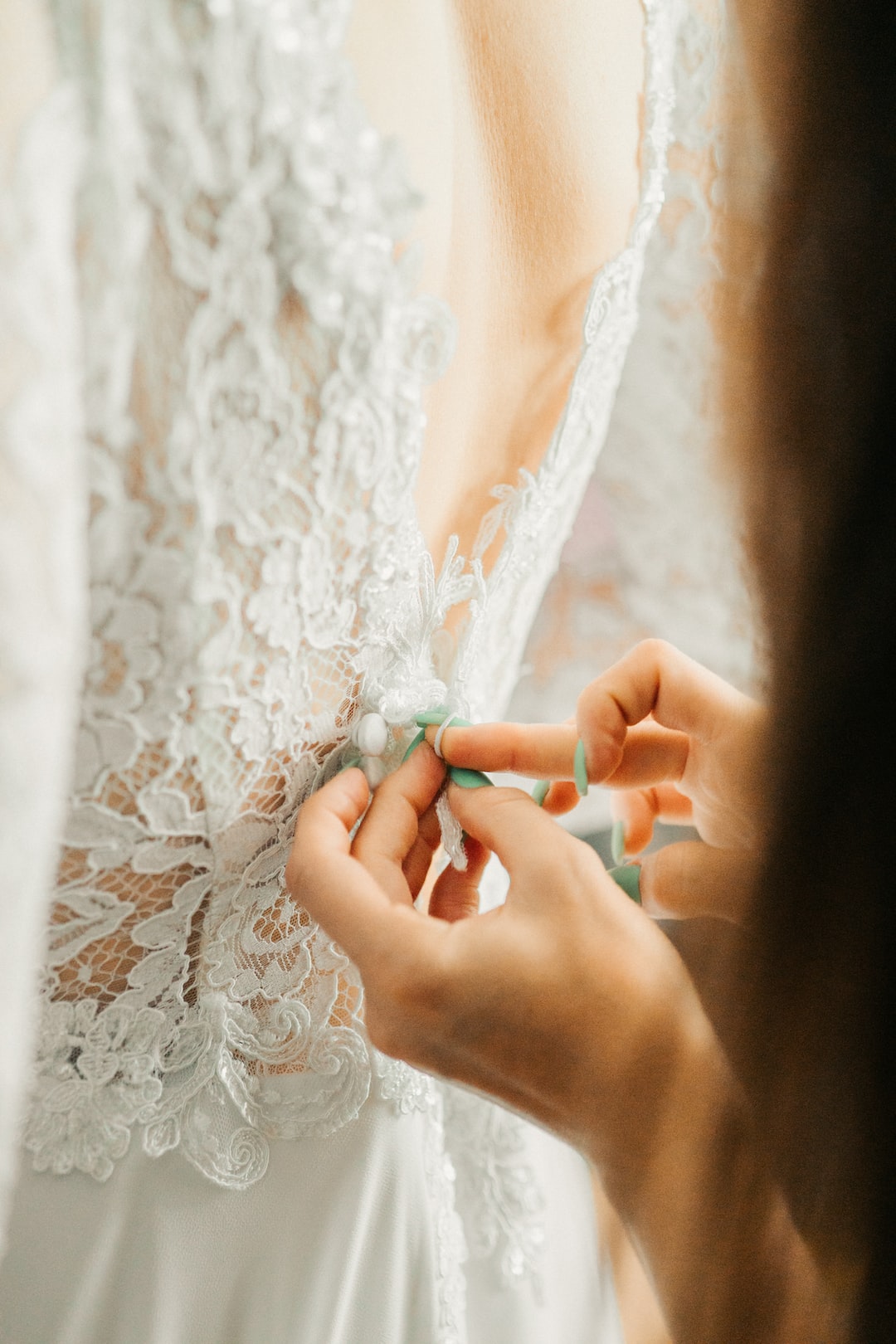 Sister M. Josetta Konopka celebrates her 75th jubilee. She made her first vows in 1946.

Sister Josetta followed her sister, Sister Edwardine, to the convent and has since served as a teacher and principal in Ohio, Michigan, Minnesota, Maryland and Texas. She counts her time in the Love Patrol in Aquin, Haiti, where she worked with young children, among her richest experiences as Sylvania Franciscan.

The Chabad House in Toledo continues Rabbi Shemtov’s lecture series on Sunday and Tuesday. Chabad Rabbi Yossi Shemtov speaks on “Allegiance to a Commitment: The Ethics of Respecting Verbal Commitments”.

The conference takes place twice under the glass roof on the synagogue grounds: 10 a.m. on Sunday and 7 p.m. on Tuesday. Chabad House is at 2728 King Rd., Toledo. Participants can also participate on Zoom.

Registration is required; to register or for more information, go to chabadtoledo.com.

Registration is now open for the Northwestern Ohio Synod of the Evangelical Lutheran Church in the 2021 Synod Assembly in the United States. The virtual rally is scheduled for September 24.

The streamlined assembly should cover synod business, including voting on council and committee candidates, the budget, compensation guidelines, and other matters. There will be no special speakers, extended workshops or breakout rooms as usual.

It will be the first assembly since the start of the coronavirus pandemic, which has led the synod to postpone its meeting scheduled for 2020.

Registration is free and open until September 10. For more information, visit nwosassembly.org.

Getting the coronavirus vaccine is “an act of love,” Pope Francis said in a public service announcement that began circulating online and on television this week.

Working with the Ad Council, a nonprofit group, in his first campaign to reach beyond the United States, the Pope is encouraging people around the world to get vaccinated.

The ad shows the Pope speaking in Spanish with English subtitles, with church officials from the United States, Mexico, Brazil and other countries describing vaccination as a moral responsibility.

â€œThanks to the grace of God and the work of many, we now have vaccines to protect us from COVID-19,â€ the Pope said in the announcement. “They bring hope to end the pandemic, but only if they are accessible to all and if we work together with each other.”

â€œObtaining the vaccines authorized by the respective authorities is an act of love. And helping the majority of people to do it is an act of love, â€continues Pope Francis. “Getting vaccinated is a simple but profound way to take care of each other, especially the most vulnerable.”

By participating in the vaccination campaign, the Pope joined a group of influencers that included former presidents, Kareem Abdul-Jabbar and Elmo of Sesame Street. The call has become increasingly urgent as the mutating virus roams unvaccinated populations, threatening global attempts to return to normal.