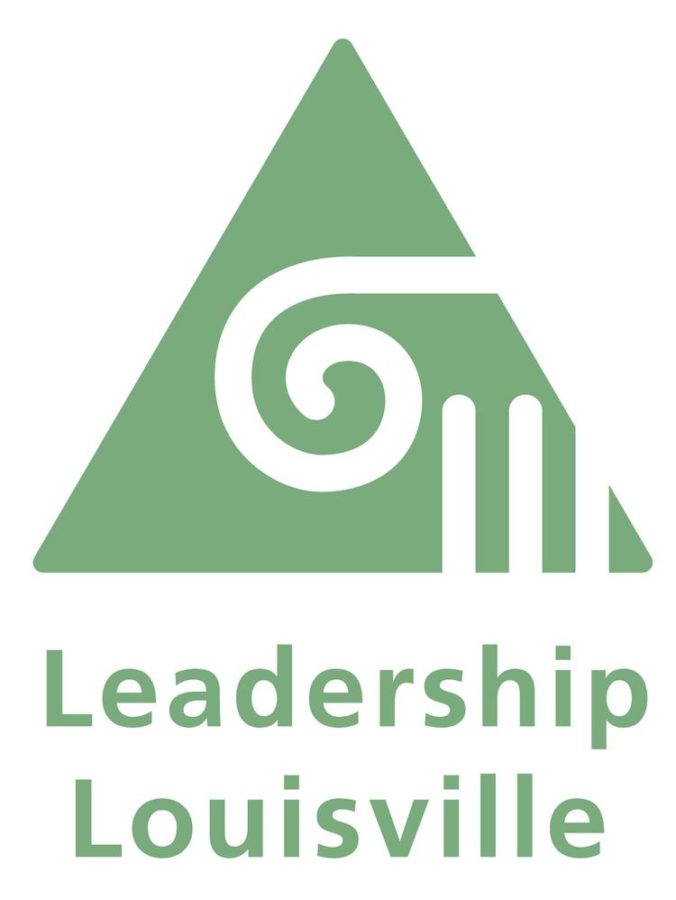 LOUISVILLE, Ky. – Forty-eight community leaders have been selected to participate in the Leadership Louisville Center’s Bingham Fellows Class of 2022, the 30and program class.

The subject for the 2022 Bingham Scholars will be: “Moving the city center forward: adapting and reinventing itself.” As with every year of the Bingham Fellows program, the class is made up of local leaders with a broad knowledge base and extensive experience on the subject. The focus will be on how we can leverage the dramatic changes over the past two years to adapt and reinvent our downtown, particularly given the gaps that have been discovered and how to redefine what downtown can be and do for Louisville.

The class of 2022 will look at this area hard hit by the pandemic and develop strategies to create a more dynamic, resilient and equitable urban core.

Throughout the program, participants will work as a team on projects that will be revealed to the public upon completion. The Bingham Fellows class of 2021 will share their plans on the subject, “Belonging – Building a Culture of Inclusion” March 3 from 5:15 p.m. to 6:15 p.m. This event will be broadcast live.

“Since the program’s inception in 1988, Bingham Fellows have been at the forefront of solving critical economic and social problems. For more than 30 years, this has been part of the formula for tackling the most complex issues in our community and uniting diverse voices toward action,” said Cynthia Knapek, president of the Leadership Louisville Center. “This program acts as a social innovation accelerator because we bring together people from very different backgrounds, opinions and cultures under the same tent, we create an environment based on trust, and then we challenge participants to think differently. Not only does this class carry on this tradition, but they elevate it and our urban core will be stronger because of their work.

Members of the Bingham Fellows Class of 2022