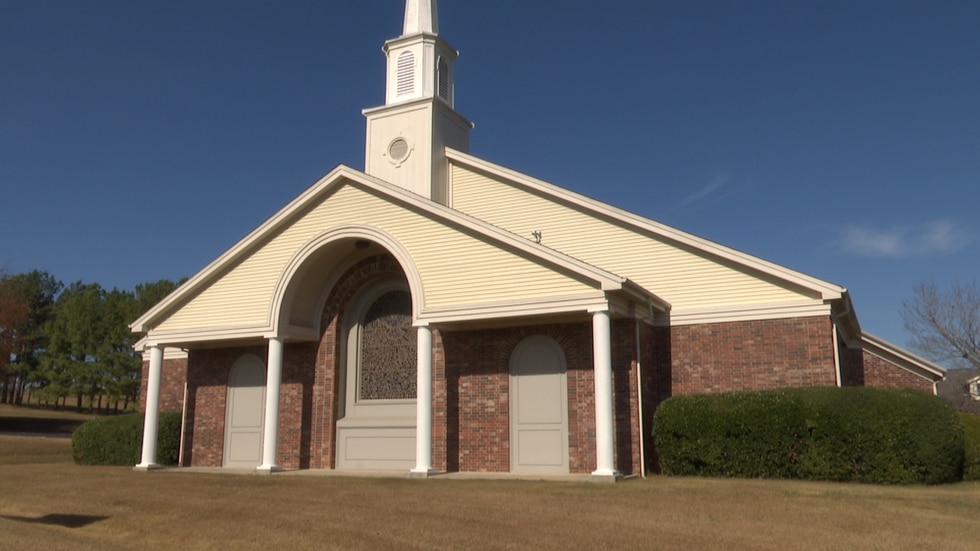 A former pastor of Harrison, Ark. arrested for stealing $ 500,000 from church

Brian Keith Herring, 46, is accused of stealing more than $ 500,000 after an audit revealed missing funds in church accounts.

According to investigators from the Boone County Sheriff’s Office, several church members reported losing money six weeks ago. Herring was used at Harrison Faith Church from 2006, when it was previously Faith Assembly of God Church. He was elected senior pastor 10 years later. It all ended a little over a month ago.

â€œSix weeks ago I was contacted by a member of the board of trustees of the First Assembly Church,â€ said Deputy Chief Roy Martin of the Boone County Sheriff’s Office. “He was concerned about some of the finances of the church and that is what then led to our investigation.”

The assembly of God headquarters in Little Rock has audited. Then Boone County investigators got involved. The results showed several hundred thousand dollars missing from church accounts. Although an exact value has not been confirmed, it is believed to be over $ 500,000.

â€œThere were all kinds of items bought, I believe some trips (he) may have taken, even vehicles of certain types,â€ Deputy Chief Martin explained.

Public records show that Herring’s home near Ridgeway was recently put up for sale and according to police. Herring recently moved to Fayetteville.

“Our investigators contacted him by phone last Friday and told him he had to go to the sheriff’s department,” Deputy Chief Martin said. â€œWe had an arrest warrant against him.

Herring was a well-known person in the community, having also served on city council. Council members spoke off camera, saying they were â€œdiscouragedâ€ and â€œstunnedâ€ by the findings.

â€œSometimes you don’t like doing your job, but it’s something that needs to be done,â€ Deputy Chief Martin said. “I know it’s hard on the community, it’s hard on the church people, it’s just hard on everyone.”

The Harrison Faith church board declined to speak out on the issue, but said it would continue to move forward with different leadership.

Herring posted a bond. The investigation is ongoing.

To report a correction or typo, please send an email [email protected]