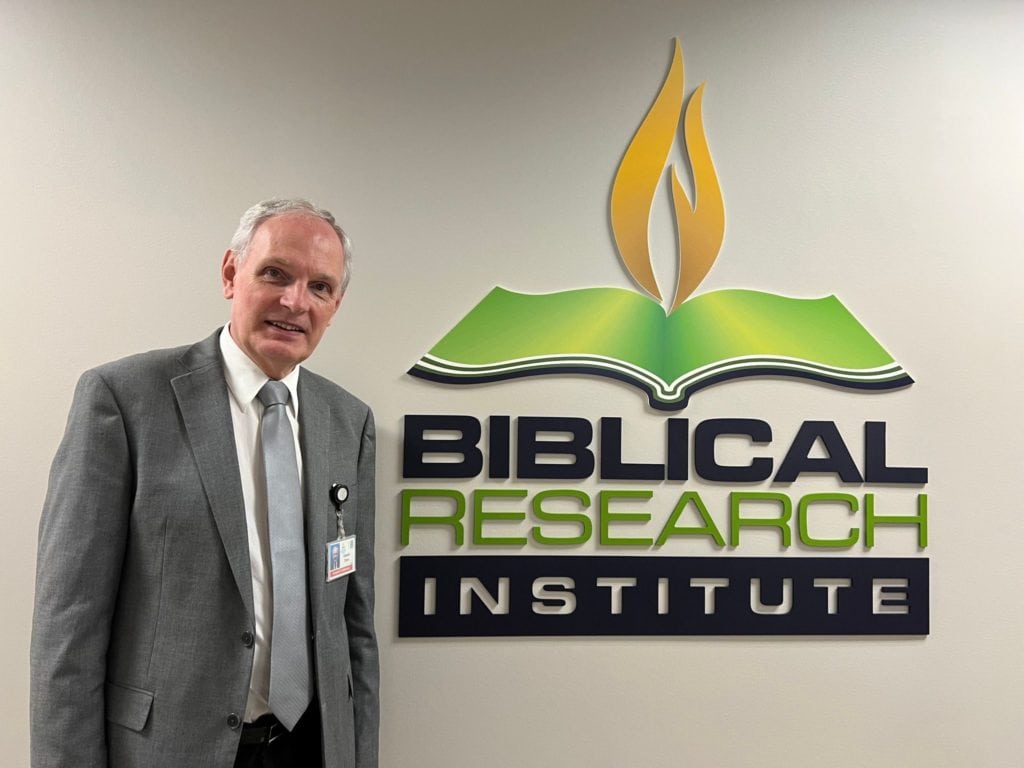 The Executive Committee of the General Conference of the Seventh-day Adventist Church has appointed Alberto Timm Associate Director of the Biblical Research Institute (BRI) in Silver Spring, Maryland, USA on August 9, 2022.

Timm is currently Associate Director of the Ellen G. White Estate, the entity responsible for the written legacy of author and Adventist Church co-founder Ellen White, a position he has held for 10 years.

In his new role, among other assignments, Timm will be responsible for preparing materials based on biblical research on specific theological issues; answer doctrinal and biblical questions; and evaluating book manuscripts and other materials about the Adventist Church that need to be revised.

Timm, originally from Brazil, holds a bachelor’s degree in theology, a master’s degree and a doctorate in religion. In 1995 he defended his thesis titled “The Sanctuary and the Messages of the Three Angels”, which eventually became a book published in Portuguese by Editora Universitária Unaspress.

His service to the Adventist Church began in 1982. He was district pastor, professor and director of graduate studies in theology at the Adventist University of Brazil (UNASP), president of the Latin American Adventist Seminary in Theology (SALT) and Ellen G. White Estate Office Coordinator for the South American Division.

Married to Marly, a teacher, the couple have three children: Suellen, William and Shelley.

In an interview with South American Division News (ASN), Timms said his appointment is “an opportunity to serve in an extremely important area of ​​the church.” The BRI, he said, “is the entity responsible for the biblical and theological identity of the denomination, helping to strengthen that identity and to respond to questions and concerns about Adventist thought.”

In a conversation with BRI Director Elias Brasil de Souza, Timm discussed various editorial projects. They also referred to the regional Adventist Church Bible research committees around the world, in which Timm should be involved. “The plan is for me to become more directly involved in areas related to my historical-systematic training area, but I’m also open to other needs of the department,” Timm said.

Established in 1975, one of the purposes of the BRI is to provide theological knowledge and resources to the administration and departments of the General Conference and Adventist Church worldwide. Its role is also to facilitate dialogue within the Adventist theological community to promote the doctrinal and theological unity of the denomination, the leaders said.

The original version of this story was published on the South American Division Information site in Portuguese.