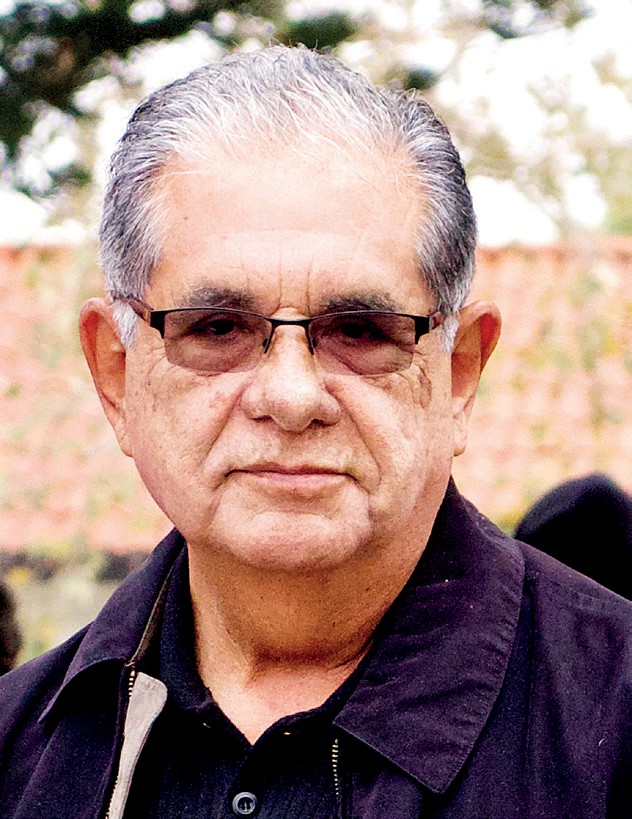 Oxnard – The Finance and Governance Committee on Tuesday July 12 approved the Second Amendment to the Gallagher Benefits Services Agreement. The amendment covers recruitment, classification and market research in the City of Oxnard’s agreement number 9109-21-HR for services related to classification and market research for an increase in $75,000. The total amount of the contract cannot exceed $150,000.

The action also amends agreement number 9338-21-HR with Gallagher Benefit Services for recruiting services for an increase of $100,000 for a total contract amount not to exceed $200,000.

Clay brought the item to the committee, and she said the amendment extends the agreement through Dec. 31 and adds $75,000 to finalize the implementation of the classification and compensation study. The total contract will not exceed $150,000.

“The second amendment to agreement 9338-21-hr with Gallagher Benefit Services for recruiting services for an increase of $100,000 for a total contract amount not to exceed $200,000,” she said.

The City entered into a contract with Gallagher Benefit Services for classification and market research in January 2021, and the first amendment was approved in August 2021.

“The cost of covering the agreements is part of the budget for the 2022-2023 financial year.

During the meeting, Mayor John Zaragoza asked Human Resources Director Steve Naveau about the ‘cop study,’ who said an amendment was to ask Gallagher to help the city with the meeting. and in the conference that they go through to try to implement in order to implement the class. and study comp.

“Where it is right now is with the bargaining groups,” Naveau said. “We have pretty much completed our negotiations on this, and they are looking to move this forward with ratification.