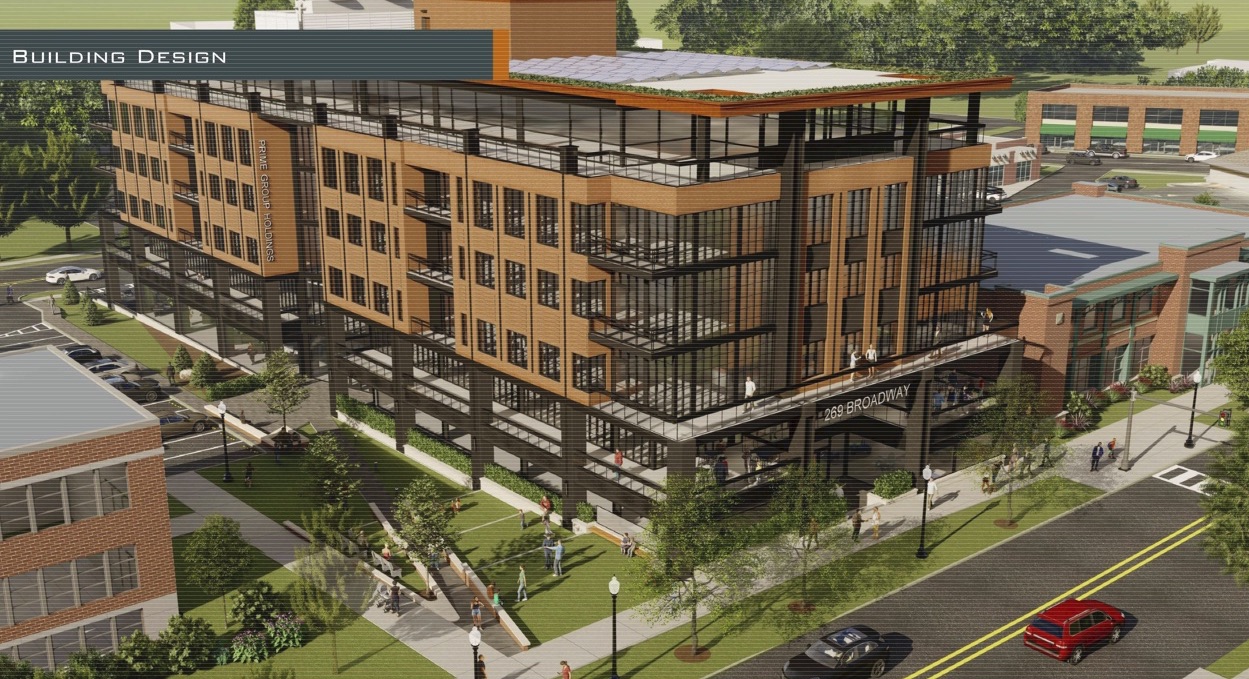 SARATOGA SPRINGS – A neighbor who is also a structural engineer is warning the city council to address potential drilling and excavation issues below the city’s groundwater level before approving plans for a six-story building on Broadway.

David Biggs, a consultant who works internationally, said the proposed 269 Broadway which would be sandwiched between and tower over Saratoga Central Catholic High School and NBT Bank, will require a so-called two-story sealing wall. underground parking lot that will penetrate a main aquifer and possibly disturb the captured springs.

“I’m not against the development at all,” said Biggs, who is a principal founder of Ryan-Biggs Associates in Clifton Park and lives across from the Broadway site. “I just want to see that the building doesn’t create problems that we can’t easily fix later.”

Biggs described a watertight wall like a giant bathtub that would have to be erected under the mixed-use building. This requires drilling into rock and then pouring concrete like piles around the entire perimeter of the building. These piles interlock, Biggs explains, to seal out water. The wall is then braced from the inside to retain soil and water while the rest of the building is constructed. Dirt and stones that fall into the tub during construction will be drained away, while seeping water will need to be pumped out.

The SaraSpa Rod and Gun Club of Greenfield has already promised to remove soil from the excavation. Biggs explained that the water, which currently has an unknown volume, will likely have to exit through the city’s sewer system.

“The sealing wall is quite deep, it’s close to the city street, it’s close to an adjacent building to the north, it’s close to the utilities on the street,” Biggs said. “If something goes wrong with that, it could go very wrong. It’s not that it can’t be done, it happens all the time, it just doesn’t happen in Saratoga.

Prime Group Holdings in Saratoga Springs is the developer of the project which would include retail and civic space on the first floor, offices and a restaurant on the second floor, and offices in the rest of the building. The underground parking lot will be accessible from Hamilton Street and will be able to accommodate 71 cars.

Asked about concerns over the construction of an aquifer, which the May 2020 comprehensive environmental assessment form describes as the city’s “main aquifer”, Prime Group Executive Vice President Gerard Moser said that “all of Saratoga is an aquifer”.

“If you look at any building in Saratoga, every building is built over an aquifer,” Moser said. “We are no different from other buildings. I have personally written other documents for other buildings like ours and they are the same documents as ours.

“Is it a primary aquifer or not? Biggs said. “The app to the city says it clearly shows the water is there. But now there is no groundwater or aquifer.

Moser argued that the building will be erected exactly like the one across the street at 268 Broadway where many residents who oppose the proposed building live. He also said he chose the seacant wall foundation because “it’s the best (choice) in a city.”

“This eliminates or minimizes most of the other disturbances that come with building a foundation,” Moser wrote in an email. “The Albany Medical Center expansion used a Seacant Foundation. Given the sensitivity of an Albany Medical Center location, it is extremely important to eliminate or minimize disruptions. Drilling is carried out by a low frequency drill rig with the majority carried out underground. Drilling is done first, which is why it is the preferred method in cities.

While many neighbors oppose the project (800 have signed a petition against it), some members of the city’s design review board do too. When it was narrowly approved by the commission in a 4-3 vote in January, an opposition member said it looked “like a cruise ship docked on Broadway”.

The Saratoga Springs Preservation Foundation has its own concerns with the project — primarily, as they recently stated in an email — with its “height, scale, and mass.”

Others oppose the building because they say it will create more traffic in an area that is already congested and where Broadway narrows to two lanes. Hamilton, where the entrance to the parking garage will be located, is also a two-lane street.

At the planning council meeting on April 14, a resident present said that the council had recommended that the Prime Group bring in a hydrologist. Moser said Friday that one is involved.

Biggs said Mayor Ron Kim, the city’s planning department and city engineer Deborah LaBreche understand the issues, but he also feels the planning board relies too much on what the plaintiff says and less on the public who might have expertise in these matters. He also feels he shouldn’t have to wave his credentials to be heard.

“I would just have to say, here’s the thing,” Biggs said. “You write a public comment, but you don’t feel listened to. It’s disappointing when it’s your own city.