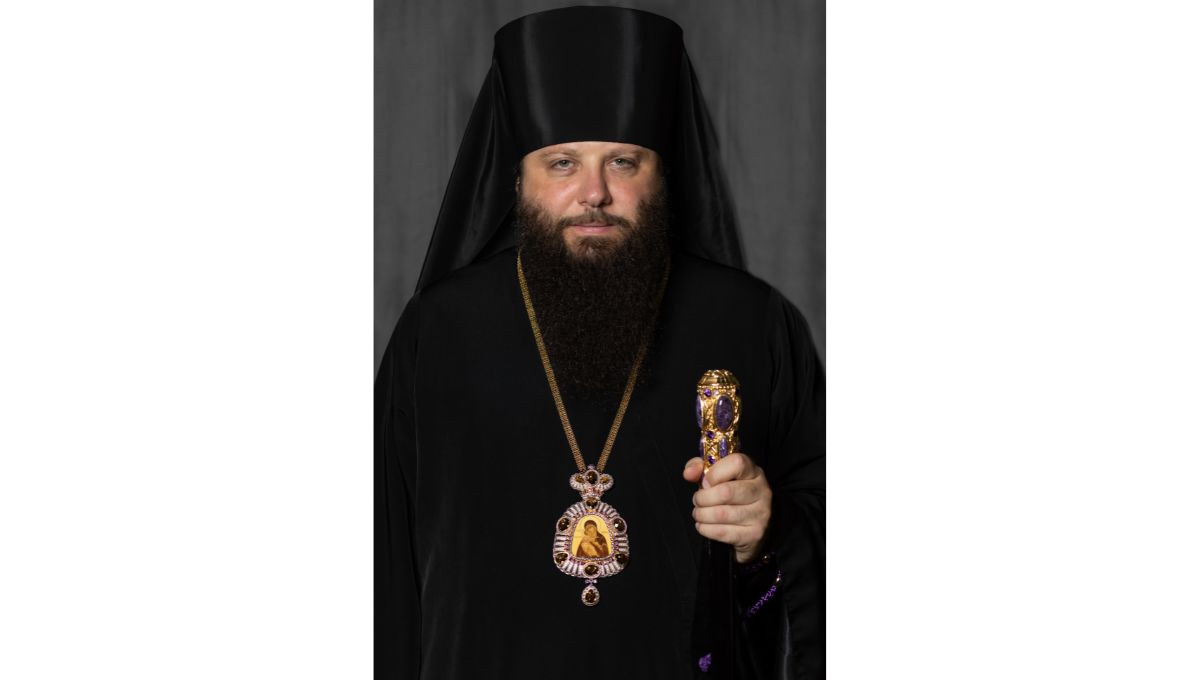 “With sincere joy for the great honor conferred on you by the Council of Bishops of the Russian Orthodox Church outside Russia, I convey to you my most sincere congratulations on your recent election as the first hierarch and I say: Ἄξιος! А́ксиос!

“May the wisdom and discernment that have characterized your spiritual leadership continue to guide you in this sacred new role entrusted to you by Almighty God. I pray that Our Lord will help you in your ministry to proclaim the Word of God so that it may be lived and celebrated with devotion, in accordance with the rich spiritual and liturgical tradition of the Russian Orthodox Church outside Russia. May your flock find comfort in the paternal solicitude of their new first hierarch!

“Despite the challenges of recent years, the Greek Orthodox Archdiocese in America and the Russian Orthodox Church outside Russia have enjoyed a very positive and uplifting relationship. I sincerely pray that, under your leadership, we may overcome all the difficulties that prevent us from bearing a common witness to the saving message of Christ’s sacrifice for the life of the world, within the framework of the work of the Assembly of Bishops and beyond. of the. “

The headquarters of the Russian Orthodox Church outside Russia is based in New York, and many bishops of the Church are part of the Assembly of Canonical Orthodox Bishops of the United States of America, including the Greek Orthodox Archbishop of America is also president.

Members of the German synodal path support the permanent “synodal…