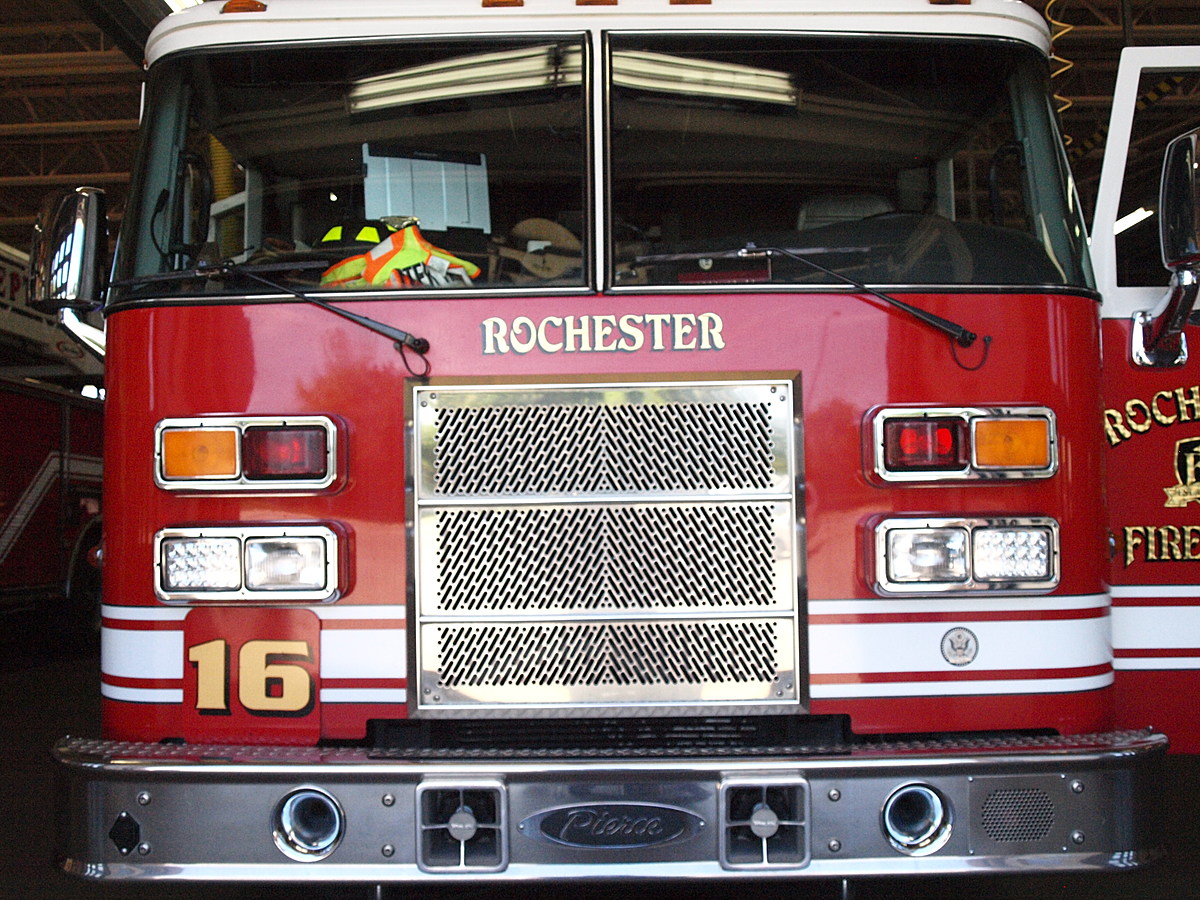 Rochester Police and Fire Department are appealing for the public’s help in an arson investigation involving a church.

A news release says investigators have determined the Peace United Church of Christ fire was the result of arson. The fire in the early morning hours of April 18 is estimated to have caused more than $2.5 million in property damage at 1503 2nd Avenue Northeast.

Rochester firefighters were called to the church around 2 a.m. and found a large amount of thick smoke in the building. The flames were confined to an area on the lower level between the school and the sanctuary, but there was extensive smoke damage throughout the building. There was also water damage from the sprinkler head which activated and helped control the fire.

Information useful to investigators may be provided anonymously through Crime Stoppers at 1-800-222-TIPS or the Arson Hotline at 1-800-723-2020. Anyone who shares information that identifies the arsonist will be eligible for a reward.

Book This Private Minnesota Island For Your Next Vacation

There is a private island on Lake Vermillion that you can rent. It’s the perfect place for anyone who wants to enjoy the outdoors and escape the hassle of everyday life. There is a cabin that sleeps 9 on the 13 acre private island known as Jackrabbit Island. The views are great and the best part is the price!

Hampton Events for the week of May 9, 2022: Recycle Rama, Big Band Concert

This long-haul trucker only filled up one of his diesel tanks. It still cost him $700 | North Berkshires