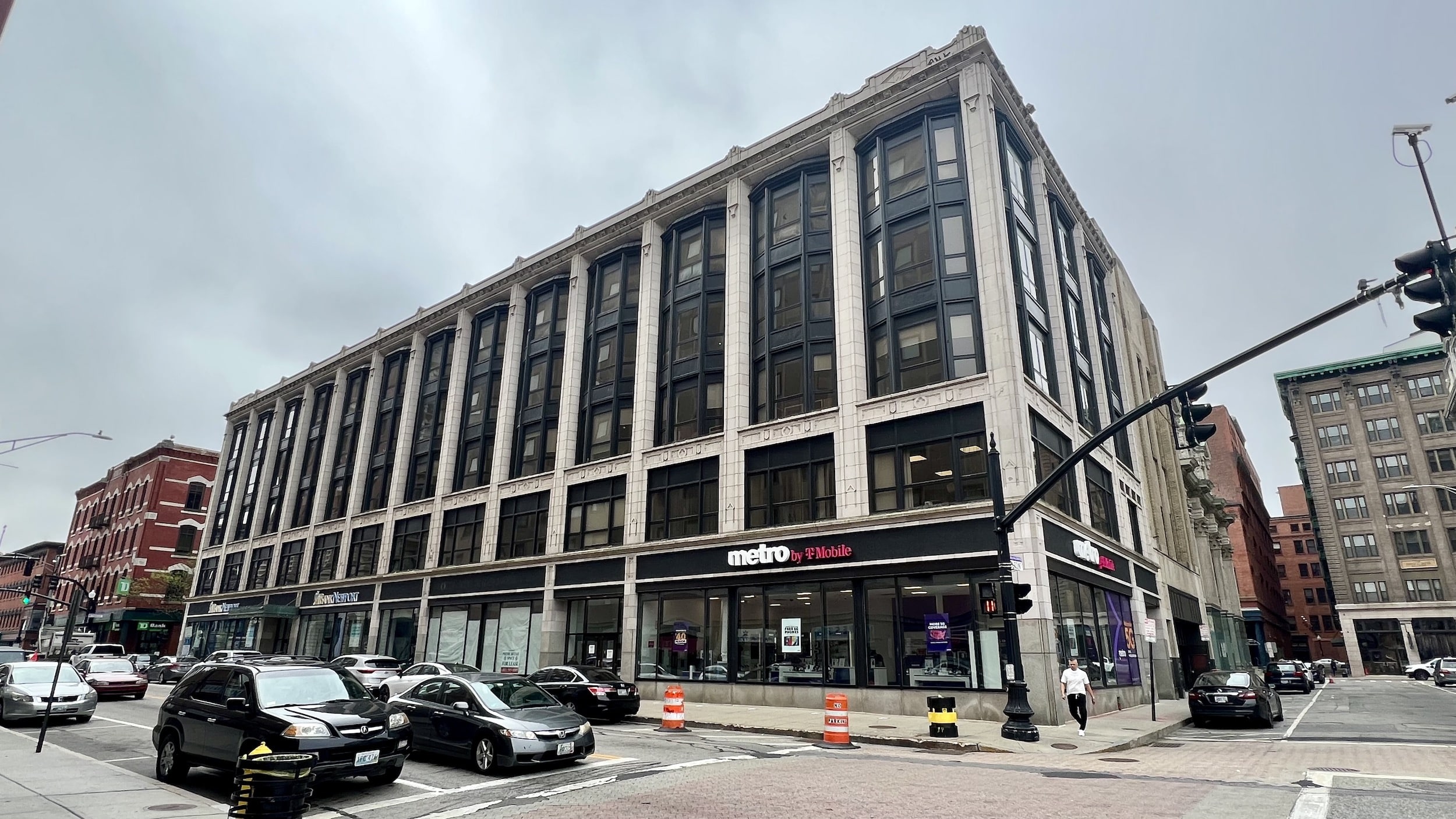 At their best, tax stabilization agreements (ASD) are a stimulus to encourage investment in a city. In exchange for hiring local minority and women-owned businesses and perhaps providing low-cost housing, the city offers the developer a tax cut. At worst, CSTs are giveaways to wealthy, connected businessmen who seek to maximize their profits by reducing their tax burden, at the expense of renters and landlords who never get such a reduction.

CSTs are valuable, and while they’re not exactly rare, they’re not easy to get, and hardly anyone just gives them up – unless they’ve found a way to pay even less tax. .

Seems to be what the downtown real estate agent and developer Arnold “Chamois” Chase destroyed ten of its buildings. With the help of his lawyer, Nicolas Hemond of DarrowEverett LLP (yes, the same Nicholas Hemond who is fighting to bring more fossil fuel industry into the Port of Providence) Chace has reached an agreement converting ten of his downtown Providence holdings from TSA to 8-Law.

8-Law, or 8%-Law, is relatively obscure because unlike ASDs, these were never intended to spur development or reward connected business people. Instead, as described in Rhode Island General Laws § 44-5-13.11, 8-Law aims to develop and maintain affordable housing. The law says:

“Any residential property that received a license of occupancy on or after January 1, 1995, after substantial rehabilitation as defined by the U.S. Department of Housing and Urban Development, and has a covenant recorded in the land records to of a government unit or The Rhode Island Housing and Mortgage Finance Corporation limiting either the rents that may be charged to tenants of the property or the income of the occupants of the property, is subject to a tax equal to 8% of the gross expected rent of the previous years of property income or a lower percentage determined by each municipality.”

UpriseRI first became aware of the problem after a brief exchange in the middle of a Providence City Council Finance Committee hearing on May 12. During the hearing, there was a discussion about the collection of taxes from CSEs. During the discussion, it was stated that “one of the TSA’s retired from the TSA. So they are now in tax order as Law 8.”

Here is the entire video discussing the situation of this audience:

It took some digging, but UpriseRI got a copy of the judgment of consent and determined it was not an 8-Law TSA converted property, but ten. All properties are owned and operated by LLCs controlled by millionaire real estate agent Arnold Chace. Buildings include:

The case brought by Chace became known as the Harrisburg Associates, LLC et al. vs. The City of Providence et al. and was filed by attorney Hemond on June 24, 2020. Originally involving a single property, the case has been amended to include the above ten properties. It took just under a year before the consent decree settling the case — and rewarding Chace with approximately $30 million over the next 30 years — was signed by Providence City Solicitor Jeffrey Dana and Chace’s attorney, Nicholas Hemond. The consent decree is dated June 9, 2021.

Under the terms of the approval decree, all of the buildings, including the commercial parts on the ground floor of the buildings, are taxed at the new reduced rate. When an agreement of the 8 laws is concluded by Rhode Island housing, only residential units in a mixed-use development would be taxed under Law 8. Whatever percentage of the property was for commercial use would be taxed in full. Somehow attorney Hemond convinced the city to sign an agreement that allowed entire properties to be taxed at a lower rate, as long as 25% of the residential portions of the building are for labor housing or affordable housing based on the area median. income (AMI).

In some cases, it appears that students were counted as residents whose income was below the area’s median income. After all, students usually have very low incomes – the parents who pay for their apartment don’t live there.

The agreement appears to set a dangerous precedent. Under this consent agreement, virtually any landlord renting to students could take advantage of Law 8 (as long as 25% of the property’s living units are occupied by students) and precipitously reduce their taxes on the entire property. property, including parts of the property used for business purposes. The floodgates may well be open.

UpriseRI asked the mayor of Providence Jorge Elorza and City Solicitor Jeffrey Dana for more information on this deal, and have not yet received a response. Some of the questions we want answered include:

UpriseRI has also reached out to RI Housing for more information about 8-Law.

Visiting church missionaries help the community of Sisters, free of charge, through various acts of service