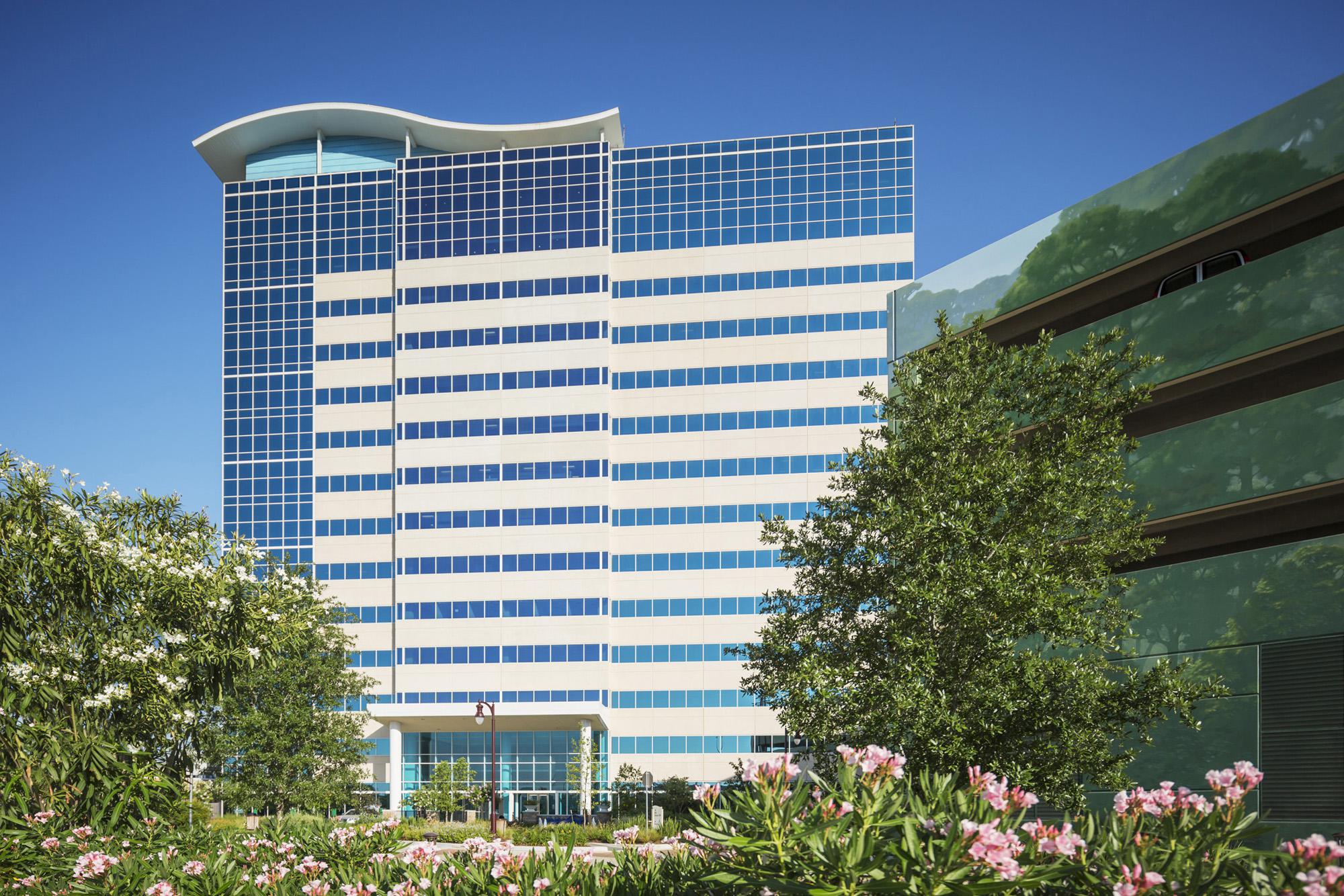 This is a carousel. Use the Next and Previous buttons to navigate

Based in Dallas Capital of the Mass of the Winds acquired a portfolio of 1,134 apartments at three Houston properties: Sedona Square, a 250-unit complex at 11715 S. Glen; Verano, a 312-unit complex at 2800 S. Dairy Ashford; and Rock Creek at Hollow Tree, a 572-unit complex at 200 Hollow Tree Lane. The seller was Lubbock-based Madera Residential. The company’s Indio Management subsidiary will manage the portfolio. Newmark Houston’s Matt Saunders brokered the sale. James Currell, Joel Heikenfeld and Emily Balazik of Northmarq’s debt/equity team in Dallas arranged the financing. Renovations are planned for the complexes, which were built in the 1980s.

Quanex Building Products Corp. signed a 16,545 square foot lease at 945 Bunker Hill Road in Memorial City for the relocation of its corporate headquarters. Brad MacDougall and Warren Alexander represented the owner, Houston-based MetroNational. Andy Iversen, John Luck and Kaitlyn Duffie of Newmark represented the tenant. Quanex, a manufacturer of window and door components, kitchen and bathroom cabinet components and other products with operations in the United States, United Kingdom and Germany, will relocate in September 2023. The building features free shuttle service and interconnecting walkways to restaurants and retail.

The Federal Emergency Management Agency signed a long-term lease of 17,167 square feet at 616 FM 1960 north of Houston. The top floor of the eight-story building will house the Houston-based US government agency’s 75 field inspectors and management team. The building is operated by Hartman Income REIT Management and owned by one of its affiliates. Thomas Emde of Hartman represented the owner.

Brookeast Capital purchased Vineyard Trace Apartments, a 238-unit complex at 15414 Kuykendahl in northwest Houston. Bob Heard, Chip Nash and Jaleel Adatia of Colliers represented the seller, Windmill Investments. Set on 8.5 acres, the property offers a mix of one, two and three bedroom apartments. The property is in the Willowbrook/Champions/Ella apartment submarket, which has average rents of $1,107 and an occupancy rate of 92.8%.

Excel properties completed the sale of Bend at Oak Forest, a 392-unit apartment complex located at 4000 Watonga Blvd. Excelsa US Real Estate I acquired the property in a joint venture with GoldCor Capital Partners in 2019. The sellers completed the renovation and rebranding of the 1972 property and renovated 57 units.

Western Wealth Capital Communities distributed backpacks full of school supplies to nearly 500 children in its eight Houston-area communities. The company has organized $200,000 in school supply donations in communities nationwide since 2016.