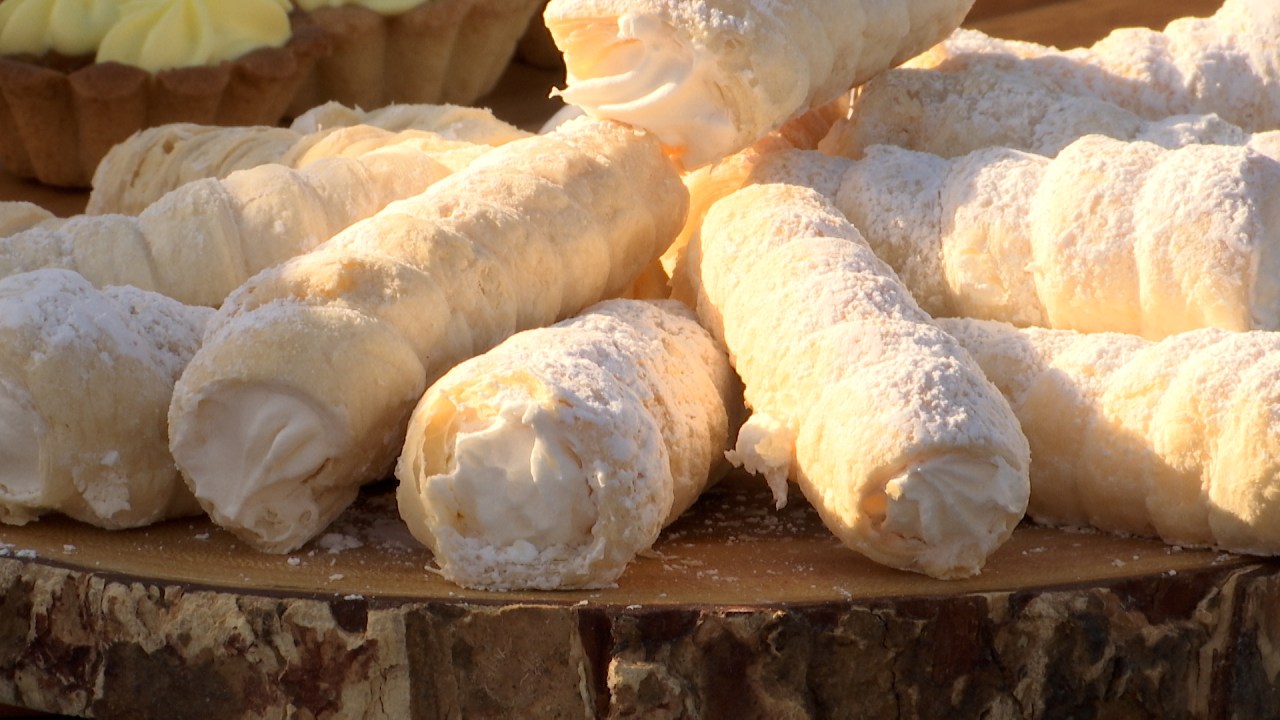 Raising of the Ukrainian flag in Northampton

As the battle for Ukrainian cities continues, more people are fleeing the country every day.

Khrystyna Boyka of Grace Slavic Pentecostal Church said, “It’s just heartbreaking to watch, since we have family there too, we have to help in any way we can.”

In western Massachusetts, communities are coming together to show their support for refugees. The Grace Slavic Pentecostal Church in Chicopee is having a bake sale. Proceeds will go directly to relief. Many church members have relatives in Ukraine who are living through the war.

Vadim Popovichenko of Grace Slavic Pentecostal Church said: “I have family members who were in hotspots, but thank God they are safe.

Vadim visited Ukraine in 2017. He told 22News the country was thriving before the invasion. Now that progress has been ripped off. Vadim added, “It’s just devastating how much money and time people have invested in building the country, but now it’s being destroyed.”

This is not the first demonstration of support from this congregation. Since the start of the conflict in February, the church has started collecting donations of supplies to send overseas. “We were collecting goods and people were donating medicine, clothes, food and stuff, so we packed that up and shipped it to Ukraine. So right now it’s on its way,” Vadim explained.

The Church has a GOFUNDME page. The church felt the fundraiser would not only supplement these donations, but help provide more instant relief. Transporting supplies to Ukrainian refugees can take up to four weeks.