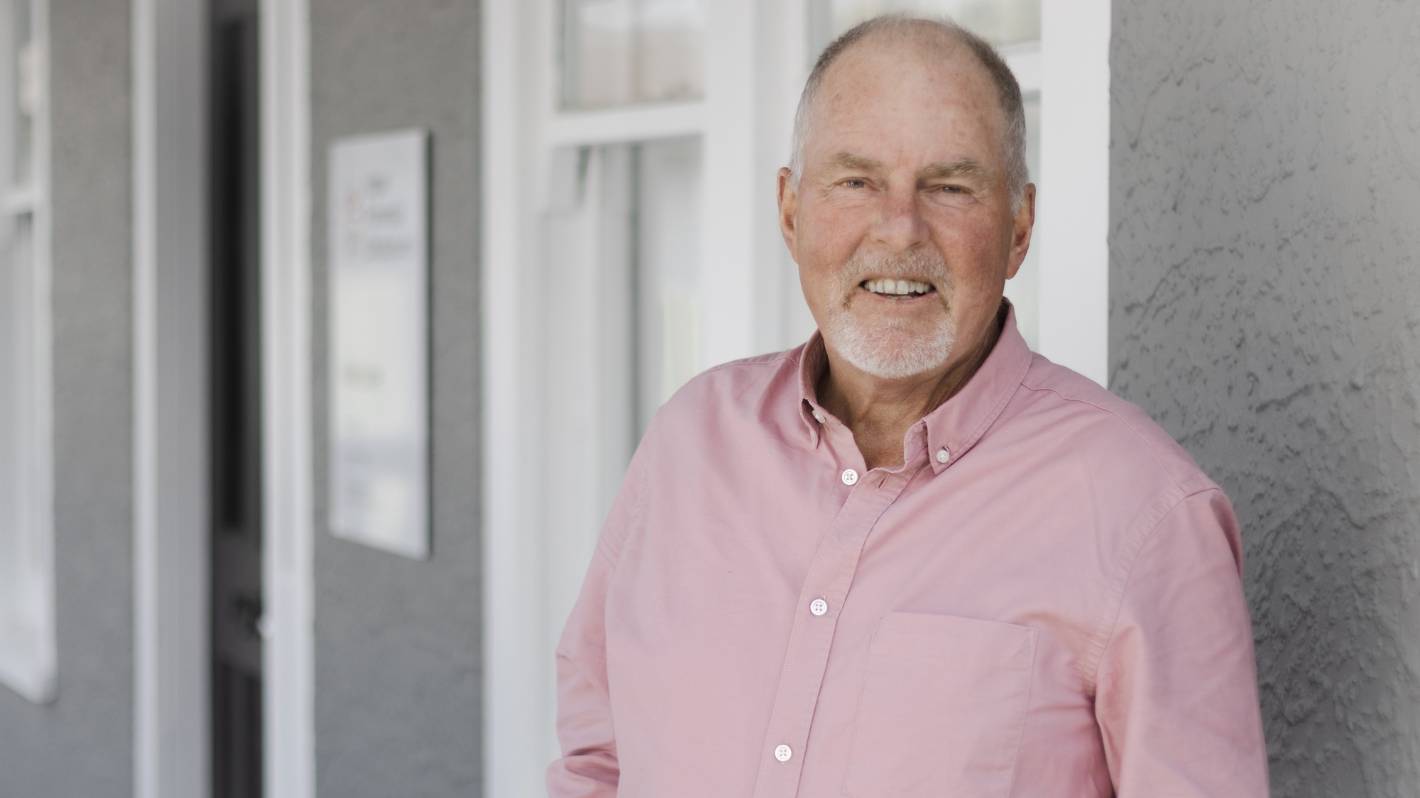 Hamish Galloway has been elected moderator of the Aotearoa Presbyterian Church in New Zealand for the next two years.

The Right Reverend Hamish Galloway was installed as moderator at the start of the general assembly held at Hope Presbyterian Church on Wednesday evening.

The service operated online due to Covid-19 and was shortened to two days, compared to the usual five-day period. It attracted around 250 commissioners.

Galloway was to be installed at St Andrew’s College where he served for 20 years and where the General Assembly was to be held.

During his tenure, he will focus on empowering all generations in the church, the organization said, and helping older Presbyterians connect with younger generations to strengthen their faith.

â€œWe recognize that our church is aging and that our elders can encourage and empower our younger generations in leadership; not only within our church, but within our communities and our country, â€he said.

â€œWe have wonderful young adult leaders showing up in our churches and denominational schools who care passionately about our country and the world in general – they will work hard for positive change. “

Born in Timaru, Galloway received a law degree from the University of Canterbury and worked as a legal assistant and lawyer in Christchurch.

He also studied an MA in Business Studies at Massey University, as well as at the Presbyterian Theological Hall between 1981 and 1983.

Within the church he has held several positions including moderator of Christchurch Rectory, Clerk of South Canterbury Rectory, twice on the assembly council, and general assembly coordinator in 2004.

Galloway has also worked as a minister abroad, notably in Sydney, London and on Vancouver Island.

The Presbyterian Church is New Zealand’s third largest denomination with 30,000 regular believers. Galloway will hold office until the 2023 General Assembly.

Anglican Bishop of Canterbury Peter Carrell was newly appointed in February 2019, while Paul Martin was appointed Catholic Bishop of Christchurch in 2017.

The house of God, with Jesus as …