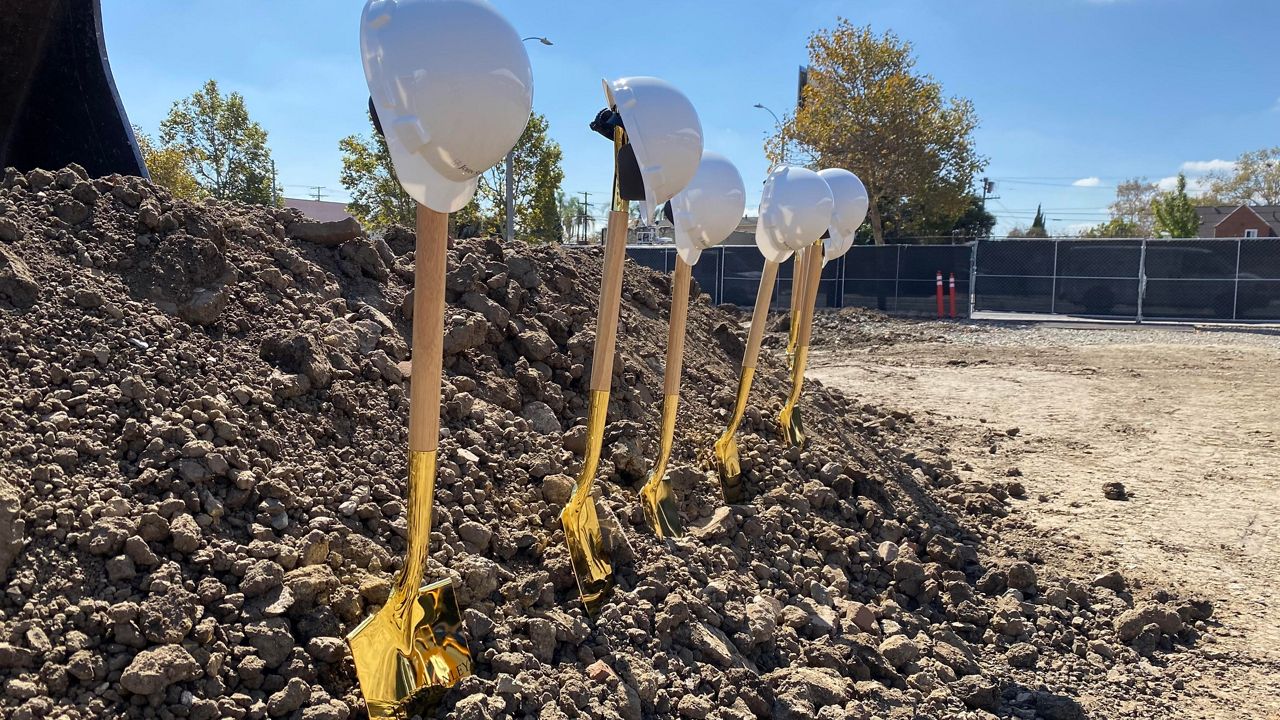 SOUTH LOS ANGELES – It’s no secret that housing construction in Los Angeles takes a long time, but the development of Serenity supportive housing for homeless and independent seniors in South Los Angeles is tough. for decades. Located in Manchester Square, the $35 million building will be constructed in the former car park of the Southside Church of Christ.

“The vision was housing. The vision was to make sure we had the highest and best use for this property,” Chris Baccus said at the groundbreaking Monday for a multi-family building that has been under construction since 2003.

“We know we have an aging population in this community – African American, Latino, etc. — and so seniors was the path we wanted to go,” Baccus said of the multi-family development that will be built on a 0.82-acre lot. land right next to the church his father built in 1980. 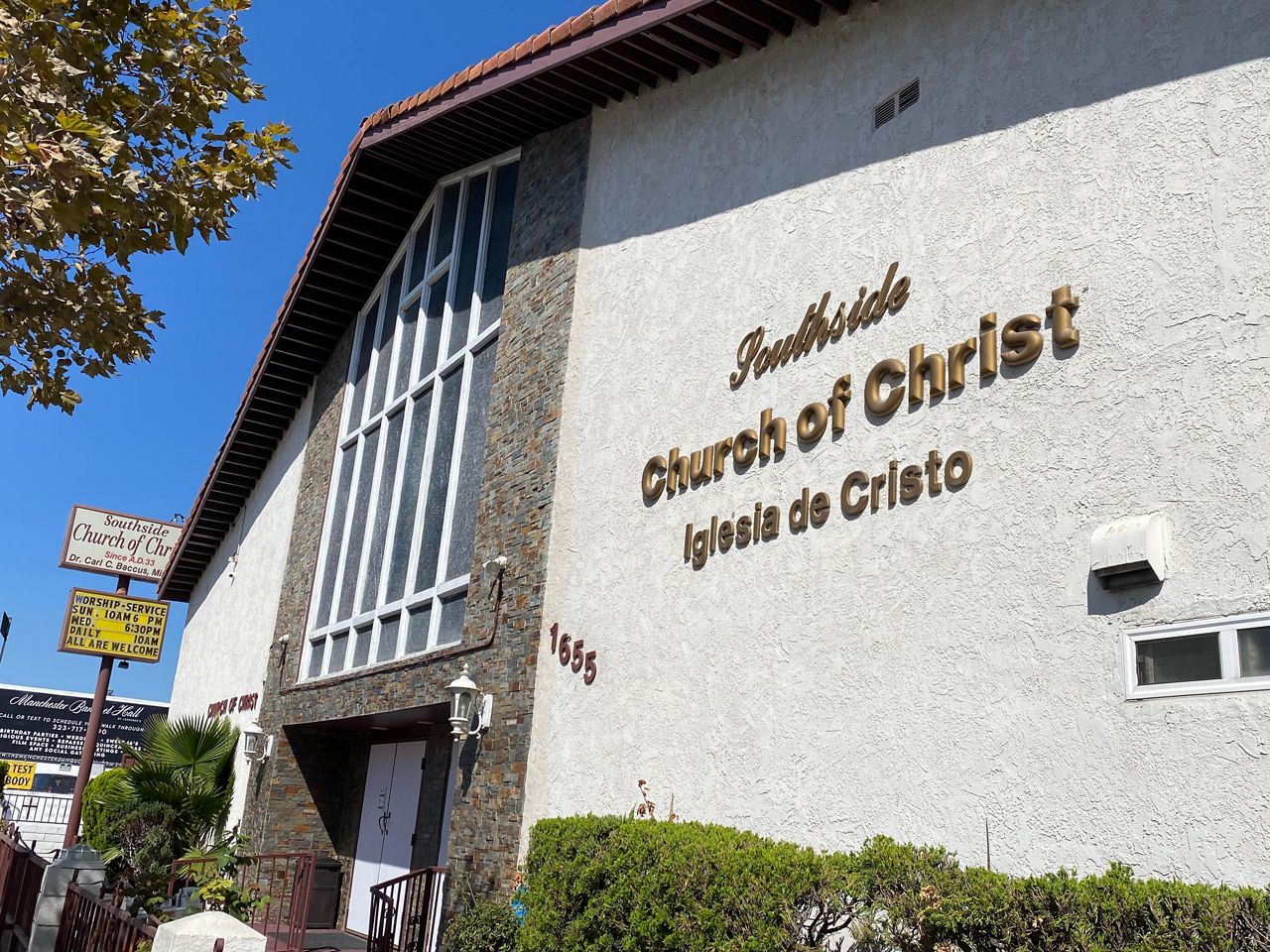 When completed in about 18 months, the five-story building will have 50 homes. Eighteen will serve chronically homeless seniors, 18 will serve homeless seniors and 14 will be available to independent non-homeless seniors aged 55 and over whose annual income is at or below 60% of the LA County median income. The residential units will be a mix of 20 studios and 30 one bedroom apartments.

In addition to the residential units, the building will include a courtyard with a barbecue area, lounge, kitchen and computer lab, as well as a gym, laundry facilities and parking for building residents as well as worshipers. 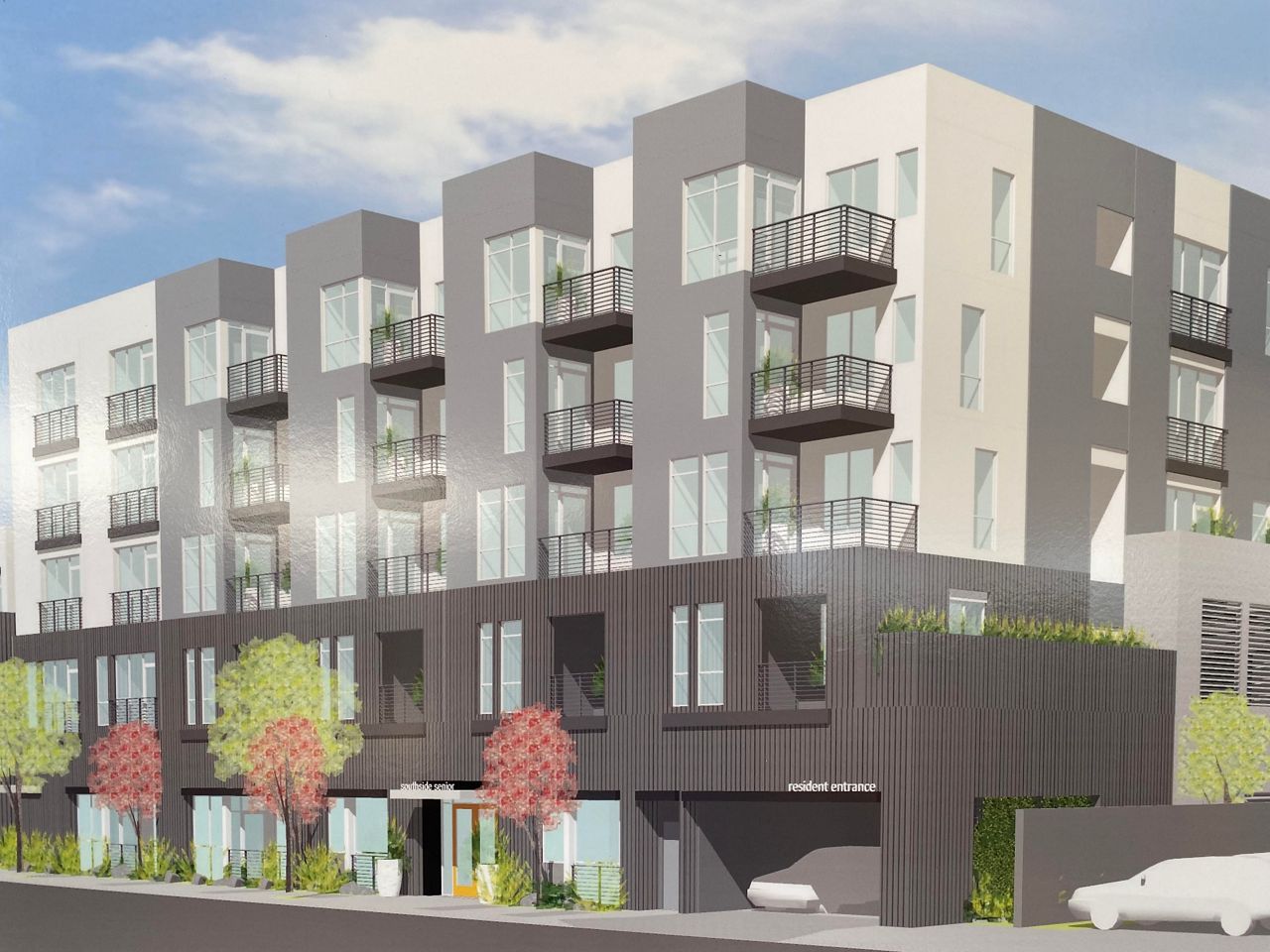 “I recognize that my role here is as a member of council,” LA Councilman Marqueece Harrison-Dawson said at the inauguration, “but I’m also the little boy who walked by here in the ’70s and you was watching this church being built. I saw the sticks sink into the ground and the construction workers come in. So I’m looking forward to being here and watching this next stage of development.

The Baccus family credits Harris-Dawson with securing city funds and state tax credits that made Serenity possible. What started with a dream and, quite literally, a prayer, became a reality when the City of Los Angeles Housing Department committed a $9.22 million HHH Supportive Housing Loan as well as $19.91 million dollars in bonds for the project.

“The only way to end homelessness is one person at a time,” said LaTonya Smith, program manager at St. Joseph Center. The Venice-based nonprofit will provide comprehensive services to the 36 chronically homeless and homeless elderly people who will be living at Serenity, including health care, addictions counseling and benefits assistance.

“The only way to get every person inside is to have them say yes,” Smith said, “but for us to have something for them, a lot of other people have to say yes as well.”

“This is critically important because it uses far-reaching funds — HHH funds that taxpayers voted for,” said Rochelle Mills, chief executive of Innovative Housing Opportunities and a South Los Angeles resident. “It’s an incredible opportunity and responsibility for all of us.”