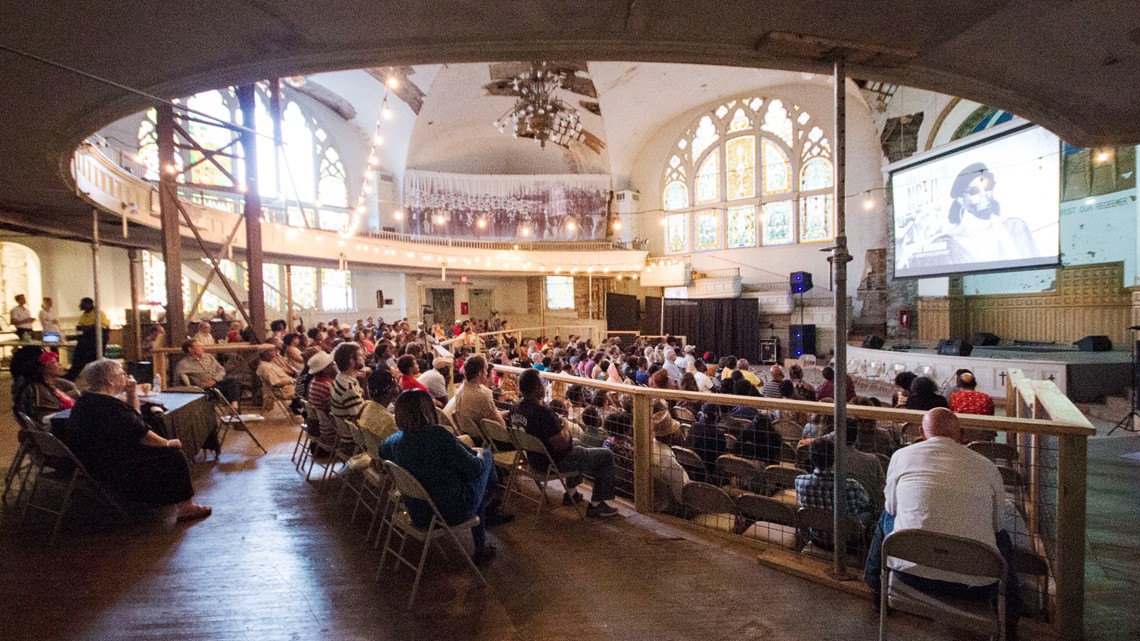 MEMPHIS, Tenn – Renovations to the historic Clayborn Temple continue as part of a $ 14 million restoration project.

Anasa Troutman, the executive director of the temple explained that the stories of the community live inside buildings like the church.

The executive director said the church has become a community venue and because of its reputation and proximity to town hall it was chosen as the site for the sanitation workers’ strike. The same strike that drew Dr. Martin Luther King Jr. to Memphis.

In 1968, Clayborn Temple organized the famous strike of sanitation workers, with signs reading “I am a man”.

Troutman said the strikers would pick up their protest placards made in the church basement and then march through the city center.

â€œAt a time when black people in particular were truly deprived of their humanity, it was an affirmation of dignity and humanity and just the right to live a free, happy and abundant life. ”

The church opened in 1892 as the second Presbyterian church and became the Clayborn Temple in the 1950s after being sold to AME Church.

Clayborn Temple was abandoned in the early 2000s, and the roof collapsed.

Troutman explained that the renovations will include murals telling the story of the sanitation strike. It is also planned to replace the bell in its tower.

â€œI see the restoration of the building as a metaphor for restoring this community,â€ commented Troutman. “We have so much work to do to build relationships with each other to make the future that we really want possible and that’s why we’re going to be a place of storytelling.”

Clayborn Temple will reopen as a cultural arts center with a museum in the basement. The emphasis is on the history of the church to intertwine with the stories of the people who live in Memphis.

â€œWe will continue to do our work in the community so that we can make sure that I am a man whose dream continues to live on in the future,â€ said Troutman.

Troutman said construction is expected to be fully completed in three years, but will be open to the public in two years.