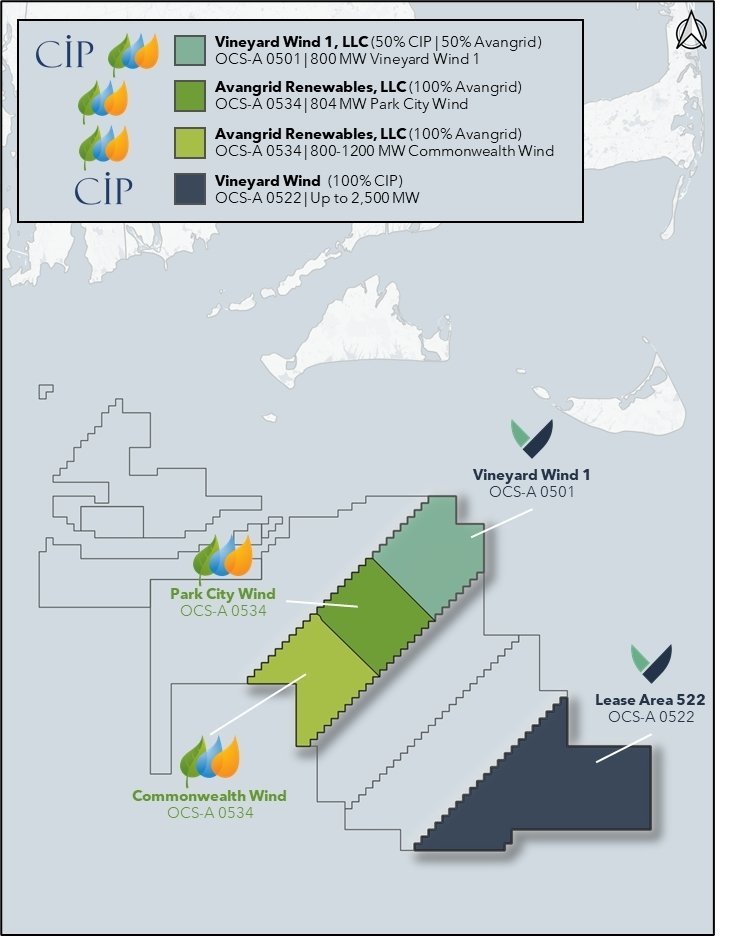 ConCom questions the cable of a new offshore wind farm

(April 7, 2022) The Nantucket Conservation Commission is skeptical of a Park City Wind proposal for an undersea power cable across Muskeget Channel, connecting the 800-megawatt offshore wind project south of the Vineyard Wind project to a landing site at barnstable.

“Looking at the maps and all the other candidates that come up, the cumulative effect is something that concerns me the most,” Commissioner Maureen Phillips said Thursday.

The cable is the only part of the proposed project that falls under the commission’s jurisdiction, located 2.7 miles west of Muskeget. Proponents of the project say the turbines would have the fossil fuel impact of taking around 300,000 cars off the road.

“We need to act sooner than expected to make a difference to the potential extent of global climate change impacts,” said Holly Johnston, a partner at Epsilon Associates representing the project. “Why are we moving on this now? Because the benefits are huge. Offshore power is the only option we have in New England for local renewables on this scale.”

Depending on the project application, the cable would be buried five to eight feet below the seabed and spaced 150 to 200 meters from any other cables crossing the channel. Johnston said mitigation of impact on marine life is something that could be conditioned in the project permit.

This time around, the concern of the commissioners, charter fishermen Pete Kaizer and Corey Gammill, and members of the ACK group Residents Against Turbines, is about the effects the cable could have on marine life in the channel, when it is considered along with the handful of other offshore wind project cables with federal concession sites south of Nantucket.

Kaizer and Gammill are requesting project mitigation funding to establish an artificial reef to compensate for any habitat lost due to the laying of the cable. The application was continued until the next ConCom meeting on 28 April.

“I feel like we’re kind of a guinea pig with all these cables offered in one area, and I’m afraid they won’t all come in at once so you can have that ongoing impact that could carry on for a decade, and what it would do for the marine habitat and the people who depend on it,” said ConCom Chair Ashley Erisman.

Click here to subscribe to the digital edition of The Inquirer and Mirror: Full Stories, Photos, Letters to the Editor and more, fully translatable into 11 languages ​​and available every Thursday before 6am

Click here to sign up for ‘Above the Fold’, The Inquirer and Mirror’s free three times weekly newsletter, bringing you both the news and a slice of island life, curated with content created by the only team of trained journalists professionally from Nantucket.

For up-to-the-minute information on the latest Nantucket news, boat and plane cancellations, weather alerts, sports and entertainment news, offers and promotions at island businesses and more , sign up for Inquirer and Mirror text alerts. Click here