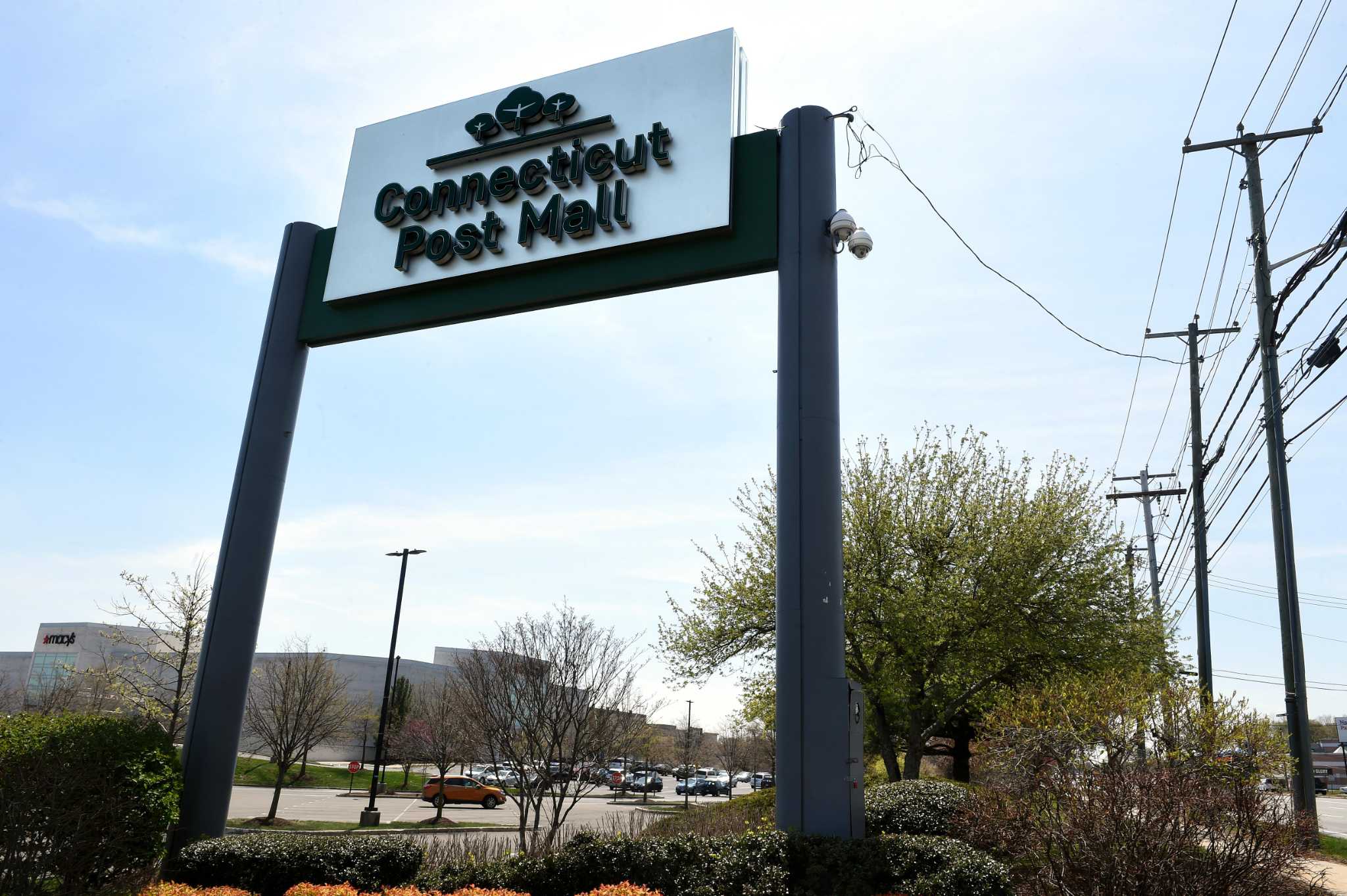 MILFORD — The Connecticut Post Mall sits at the top of the city’s list of tax payers, the top 10 of which have held steady in recent years, according to Cory Gumbrewicz, the city’s tax collector.

“Ownership has changed for some properties, but most properties have remained at the top tier,” he said. “All of these ratepayers have a good history of being in town and paying in a timely manner.”

The top 10 taxpayers are all commercial real estate, according to Gumbrewicz.

“Centennial is proud that the Connecticut Post Mall has played such an important economic role in the community of Milford despite all the instability that has occurred in the retail industry and larger economic markets in recent years,” said Steven Levin, founder and CEO of Centennial.

“We hope to get support for our project of transform La Poste into a mixed destination, just like we have done successfully with other municipalities across the country,” said Levin. “Centennial looks forward to working closely with the city to continue to invest in The Post, which will turn it into an even greater economic engine for Milford.”

The mall is joined by four other malls on the list.

B33 Milford Crossing LLC., the mall home to Walmart, Staples, Barnes and Noble, Sonic and more took second place with approximately $1.17 million paid out across its various properties.

BLR Realty Company ranks sixth, home to Whole Foods Market, Plan B Burger Bar, Loft and more, with $570,972 paid out across its various properties. BVS 5401 Investors which hosts ShopRite, Total Wine and More and others with $530,875 in taxes paid ranks seventh.

And in 10th place is Milford Plaza Holdings LLC, home to Bob’s Stores Footwear and Apparel, G Mart and more, with $424,326 in taxes paid.

Two apartment complexes are also in the top 10.

One of the top 10 taxpayers is an office building that makes a complete renovation of its amenities and offices at 470 Wheelers Farm Road. Coba Inc. took fourth place on the list of top taxpayers with $609,682 paid in taxes and has an assessed value of $21 million.

All tax revenue goes into the city budget, most of which goes to education, Gumbrewicz added.

“That’s about 50% or more of the city budget that we’re looking at to educate young people and provide a large amount of programming in the school system,” he said. “The traditional budget also includes things like your roads, parks, maintenance of various city structures, and more.”