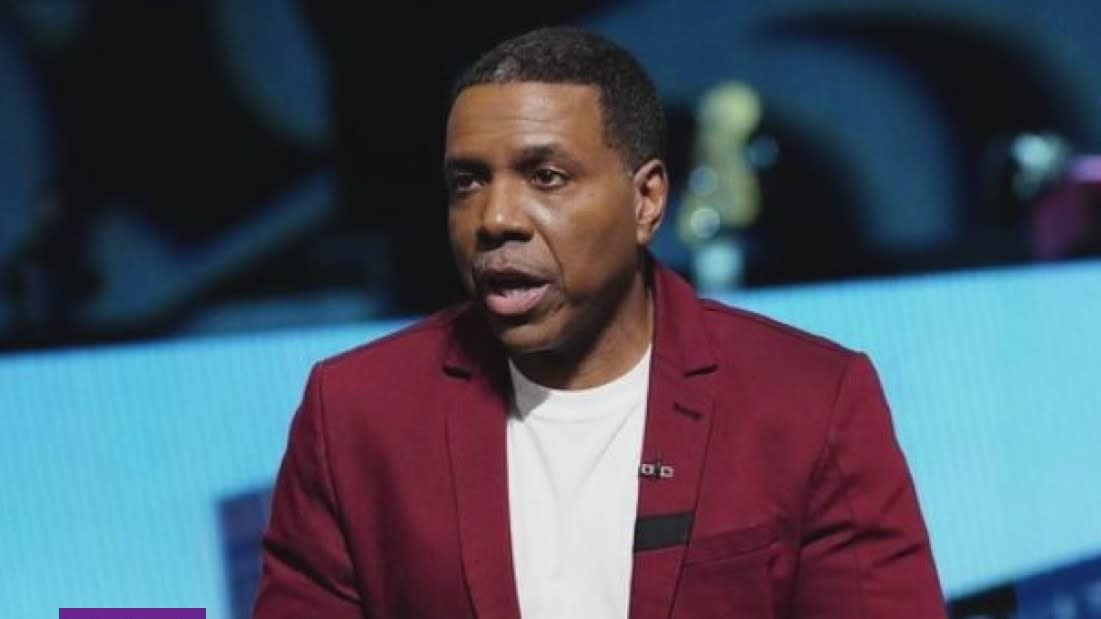 STORY: Speaking near the site of a former school, Pope Francis apologized for Christian support for the ‘settler mentality’ of the time. He called for a “serious investigation” into the so-called residential schools and more help to help survivors and descendants heal. “With shame and without ambiguity, I humbly ask for forgiveness for the wrong done by so many Christians against Indigenous peoples,” Francis told Indigenous First Nations, Métis and Inuit leaders. made the initial apologies. “I ask forgiveness, in particular, for the way in which many members of the Church and religious communities cooperated, notably through their indifference, with the projects of cultural destruction and forced assimilation promoted by the governments of the time, which resulted in the residential school system,” he said. Between 1881 and 1996, more than 150,000 Indigenous children were separated from their families and brought to schools. Many children were starved, beaten and sexually assaulted in a system that the Truth and Reconciliation Commission of Canada has called “cultural genocide.”