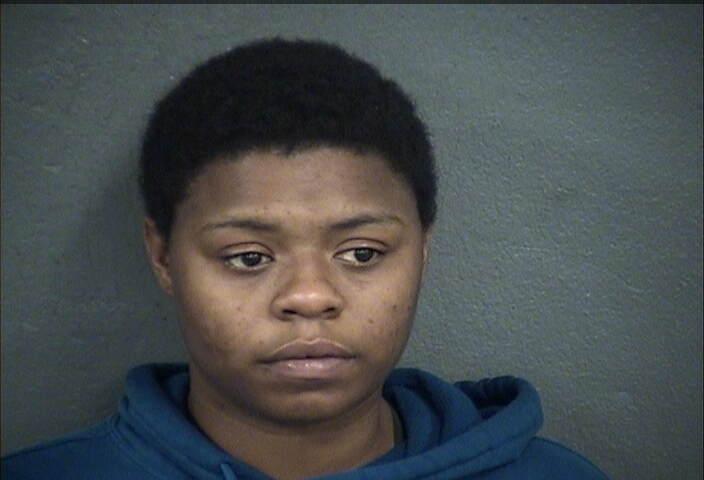 KANSAS CITY, Kan. – Two months after a woman was gunned down as she left the church, prosecutors charged another woman with her death.

Investigators returned to North 3rd Street and Richmond Avenue on Monday morning to announce that Melony Perry, 29, had been charged with first degree murder in the shooting death of Lillian Jackson, 62.

Jackson was shot and killed near North 3rd Street and Richmond Avenue on September 18. This happened as she was leaving the Mount Zion Baptist Church where she had volunteered.

On Monday morning, Wyandotte County District Attorney Mark Dupree thanked the police department and the community for their help in this case.

“We are grateful to the community and the way they work with the Kansas City, Kansas Police Department because every life is important and all those caught are too many, so we want to do justice to all of them,” says Dupree. .

The DA’s office charged Perry with aggravated bodily harm and aggravated assault in an unrelated felony on October 20. Perry has been in jail since that arrest.