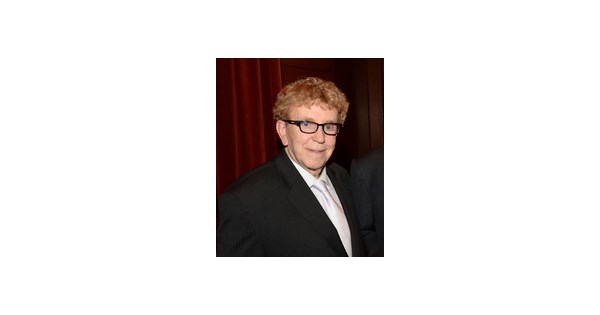 DeVere Jerry Burtenshaw
October 18, 1934 – September 2, 2021
Mercer Island, Washington – DeVere Jerry Burtenshaw of Mercer Island WA, passed away peacefully on September 2, 2021 at Covenant Living at the Shores on Mercer Island after a long journey with cancer.
Jerry was born in 1934 in Bellingham, WA in Denver and Edythe Bornstein Burtenshaw, an only child raised as a baby in his working parents’ restaurant, The Alpine in downtown Bellingham. He had a large extended family and many childhood friends with whom he remained close throughout his life. Jerry graduated in 1952 from Bellingham High School and continued his education at the WSU School of Hospitality Business Management, from which he graduated in 1956. Directly after graduation, Jerry served on active duty and then as a as a reservist for 6 years. He was eager to get into the family business and learned from a young age the restaurant and hospitality industries and turned his company, Alpine-Burtco Company, Inc., into a logistics and catering business. internationally diversified diet. He worked very hard and was highly regarded as a boss with loyal and long-time employees. Jerry and his beloved wife have given back to the WSU in several ways by creating the Calvin Brett Burtenshaw Memorial Scholarship in honor of their son Calvin Brett, who tragically died as a teenager in 1978. They also created the famous series of conferences Burtenshaw, which celebrated 40 years of existence in 2021. He was an industry leader who won too many awards to list, including being inducted into the 2017 WSU School of Hospitality Business Management Hall of Fame . WSU has recognized his contributions by conferring one of its highest honors, the Alumni Achievement Award.
Jerry met the love of his life Angelina when they were both 13, got married at 24 and just celebrated 63 years of marriage. They moved from Bellingham to the Seattle area in 1963, residing on Mercer Island for 58 years. They also loved the California wilderness, residing part-time at their second home in Rancho Mirage, California for over 30 years.
Jerry was a brilliant and kind man whose greatest attribute was his humility. He loved people and they loved him back. He and his wife were loyal donors who gave to countless individuals and organizations. These include Calvary Christian Assembly Church, Mercer Island United Methodist Church, over 50 years with Rotary International of Seattle, his fraternity – Sigma Alpha Epsilon, The Hope Heart Institute, The Variety Club, and Seattle’s Poncho. Its memberships included; The Rainier Club, the Bellevue Club, the Washington Athletic Club, the Club at Morningside, the Washington State Restaurant Association and the National Restaurant Association where he was elected president for many years.
Jerry loved sports and was a season ticket holder for the Seattle Seahawk Charter Club, Seattle Mariners and Seattle Supersonics. Her greatest happiness was watching her children and 6 grandchildren compete in their various sports while they were growing up. He started playing golf later in his life and made the most of it.
Jerry was predeceased by his son Calvin Brett Burtenshaw and son-in-law John Randolph Freatman. He is survived by his wife Angelina, his daughters Trina Burtenshaw Freatman and Melody (Bradley) VanPeursem, and his six grandchildren Johnie (Crystal) Freatman, Daniel VanPeursem, Calvin Freatman, Gabrielle (William) Baldwin, Arielle VanPeursem and Samuel Van Fearful. He was affectionately known as “Grandy” and “Big G” by his family. We love you, and you will stay in our hearts forever Grandy! You are home now and you can rest, you had an amazing race!
The public celebration of Jerry’s life will take place on October 9, 2021 at 11 a.m., Calvary Christian Assembly 6801 Roosevelt Way NE Seattle, WA 98115. www.Flintofts.com to view photos, share memories, get service updates and RSVP to service.