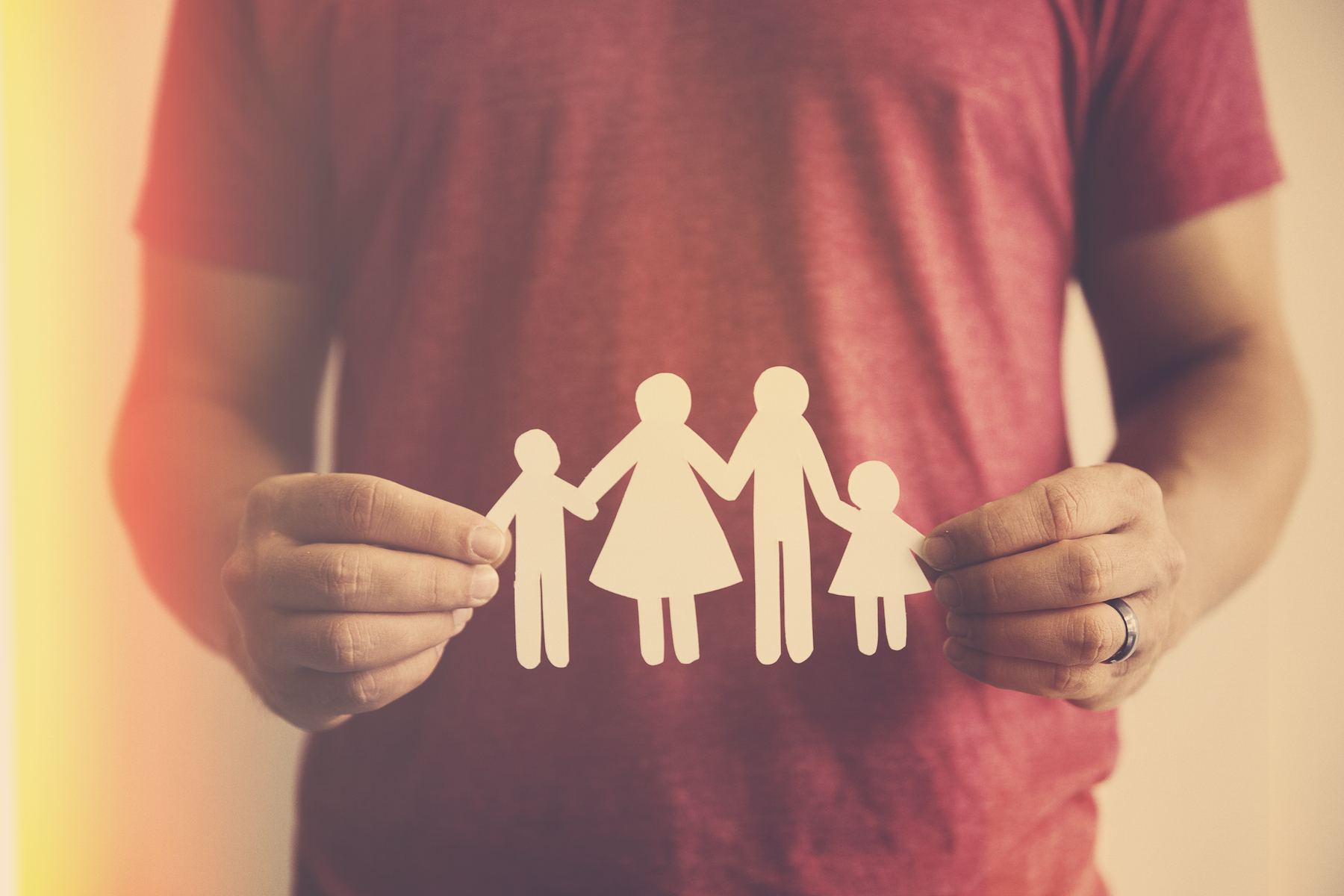 Did Jesus ask us to hate our family? – South team

In Luke 14:26, Jesus spoke a few words that surely captured the immediate attention of his listeners, just like ours: â€œIf someone comes to me and does not hate his own father, mother, wife, children, brothers and sisters, yes, and even his own life, he cannot be my disciple. Shocking words. Words that may seem harsh to us on the surface. But what did he mean?

Those in the crowd cannot be disciples of Jesus unless they hate family members: fathers, mothers, wives (cf. Luke 14:20), children, brothers and sisters (cf. Deut. 33). : 9). The word “hate” is hyperbolic and overwhelming, catching our attention. Obviously, we shouldn’t literally hate our families, because following Jesus involves loving both God and neighbor (Luke 10: 25-27). Still, it’s not hard to understand Jesus’ point. He must have absolute rule and sovereignty over his life; no family relationship can prevail over commitment to Jesus. Indeed, the disciples must hate their own life, which again means that Jesus must be above all else above all other desires or considerations (cf. Luke 9:24; Luke 17:33).

What Jesus means is clarified in Luke 14:27: the disciples must be ready to die, just as those condemned to die by crucifixion carried their cross to the place of execution (cf. Luke 9:23; Gal . 6:14). Jesus calls people to follow him to death. The Christology implied here is amazing, for Jesus is certainly no ordinary rabbi. The disciple of Jesus never ends. And you have to be ready to give your life for the love of Jesus! It is clear that Jesus has the same stature and the same identity as God.

The nature of the disciple

The first of two illustrations on the nature of discipleship is provided. First of all, the desire to build a tower is contemplated. Any businessman with a minimum of common sense calculates the cost to make sure he has the funds to complete a job. If someone rushes to lay the foundation and then realizes that they lack funds to complete the job, others would ridicule them for not having the necessary foresight. Wisdom in building does not end at the start of a task but must include its completion. Likewise, the disciples should not proclaim in a burst of enthusiasm that they want to follow Jesus without carefully considering his total right over their lives.

The second illustration concerns a king going to war. Jesus paints a scenario in which a king with ten thousand men prepares to meet a king with twenty thousand men. In such a situation, the first king wonders if he can withstand the battle. If he cannot, he sends a delegation before the edge of war so that he can win favorable conditions of peace. The point of the illustration for discipleship is that one must consider in advance what is required if one is to be a disciple.

Are you ready to give it all up?

The application of both parables is now drawn in Luke 14:33, and what is required is similar to what we find in Luke 14: 26-27, although stated in other words. Once again, the radical nature of Jesus’ demands stands out. People have to give up everything they have to be Jesus’ disciples. This requirement should not be literally rushed.

The wealthy women who were followers of Jesus did not give up all their wealth but used it to support Jesus’ ministry (Luke 8: 1-3). John the Baptist instructed tax collectors not to give up their property but to work ethically (Luke 3: 12-13). Zacchaeus did not give up everything he had, but gave half to the poor and paid back four times those he had extorted (Luke 19: 1-10). John’s mother used her large house for a church assembly (Acts 12: 12-16). What Jesus therefore requires is a willingness to sacrifice everything for him. Nothing ultimately belongs to us; we are ready to give everything for the service of the king, as he sees fit.

The saying about salt is rather mysterious and might, at first glance, not connect with the previous one. However, in Greek, the link is close, as evidenced by a word often translated “then” or “therefore” (Gk. Oun). In any case, it makes more sense to tie what is said here with the previous one instead of seeing it as a disconnected saying. Salt is a preservative and a flavor enhancer; the latter is in view here, as the prospect of salt becoming tasteless is considered. If salt loses its taste, nothing can restore its flavor; it’s completely bad.

The fact that Jesus speaks of salt as having no use for the earth or for the manure heap seems strange, because the salt was not used for the soil or the manure anyway. This is probably a colorful way of saying that in such situations salt is thrown away as completely unnecessary. Readers are called to hear with their ears, which means that they must discern the meaning of what is said about the salt. The disciples are to give themselves completely to Jesus. If they lose their flavor, if they succumb to selfishness and sin, they will be worthless and face final judgment. But they will retain their distinctiveness in the world if they put Jesus above everything, be it family, friends, or finances.