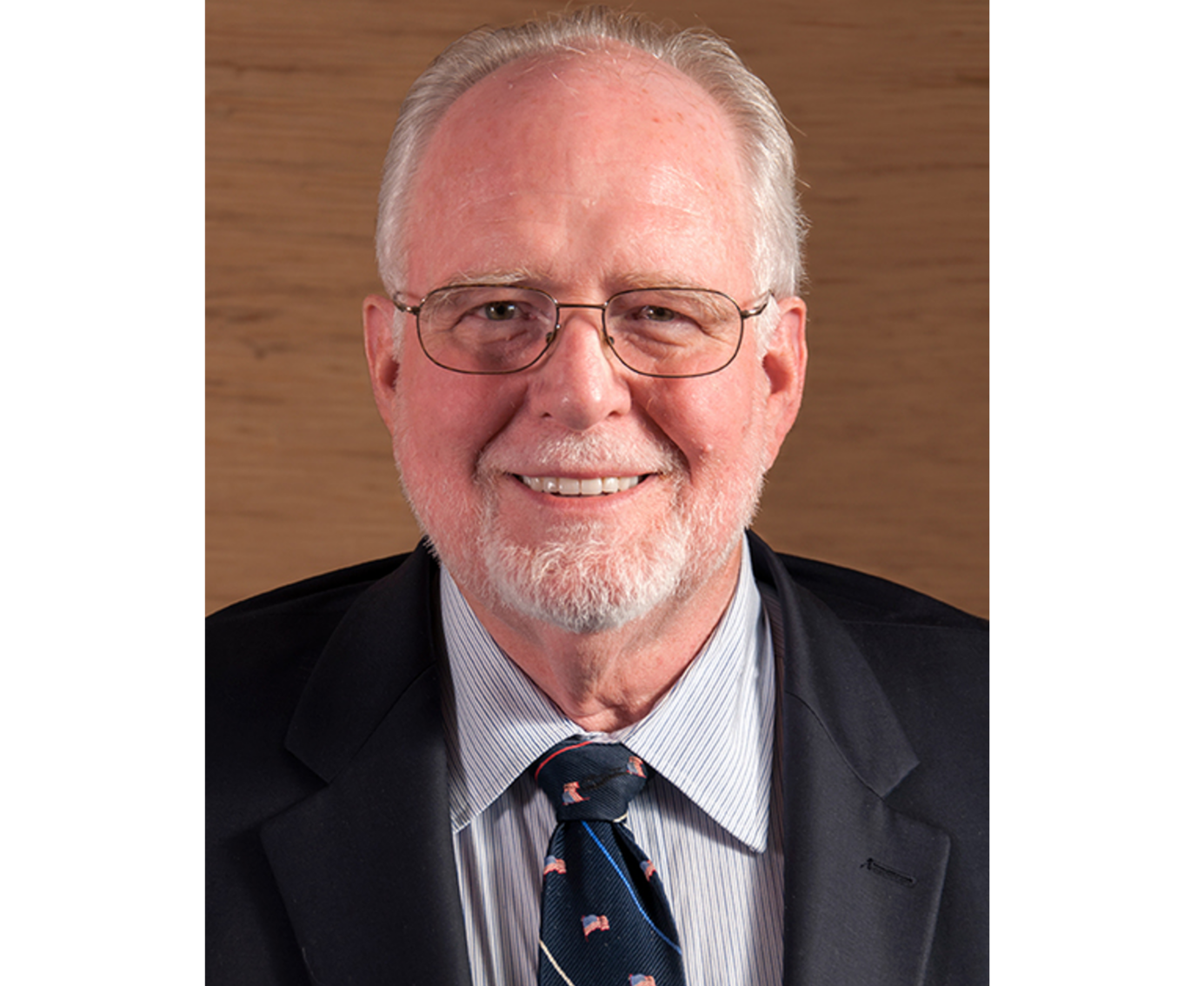 The Merrifield-based Fairfax Symphony Orchestra has launched a new fundraising campaign in honor of one of its leaders, James McKeever, who died on October 30 at the age of 75.

The McKeever Legacy Fund will support the symphony itself and expand its existing education programs that work with local students.

â€œThe Fund will support Jim’s vision of promoting the high-level artistic talent of the OFS and expanding its innovative education programs, while strengthening the role of the symphony as a cultural resource and invaluable artistic ambassador for our region, â€the orchestra said in a statement. â€œThe contributions will help carry on Jim’s legacy by supporting the musical, artistic and artistic education initiatives that he loved so much. “

Programs supported by the new fund will include:

“We are deeply saddened by the loss of our dear friend,” FSO executive director Jonathan Kerr said in a statement. â€œWe are forever grateful to Jim for his leadership and support of the FSOâ€¦ His unwavering commitment and dedication to excellence in arts and music education have helped the FSO expand its programs to better serve our community. . “

Kerr praised McKeever for helping the FSO get through the COVID-19 pandemic, which he calls “one of the most difficult times in the organization’s 64-year history.”

McKeever grew up in New Jersey, served in the military during the Vietnam War, and worked in the construction industry as chairman and CEO of McKeever Services Corp., which helped with permit processing in the DC area.

His obituary highlights his love for the arts and leadership in the County and Commonwealth:

His love for music has influenced his entire life. His high school choir has had the opportunity to tour Europe. In college, he performed as a folk singer and was a longtime member of the Sanctuary Choir at Providence Presbyterian Church in Fairfax, Virginia.

In addition, Jim has served as Fairfax County Arts Chairman, Commonwealth of Virginia Curator of the Arts, Chairman of the Wolf Trap International Children’s Festival, and Chairman of the Board of Directors of the Fairfax Symphony Orchestra. He was also a member of the Fairfax Lions Club. At Providence Presbyterian Church, he led the project to design, finance and install a new Lively Fulcher pipe organ for the Sanctuary Choir. He was ordained an elder and taught Sunday School for many years.

OFS vice president Jose Figueroa, who takes over as the orchestra’s new president, said McKeever’s impact lasted from his tenure as a board member through the mid-years. 80 until his return in 2014. He was elected president in 2016.

â€œThe Fairfax Symphony family has lost a great leader with the passing of Jim McKeever,â€ Figueroa said in a statement. “We will continue to strive for excellence, creativity and energy in our future performancesâ€¦ I invite everyone to help celebrate the life of Jim McKeever.”

The OFS has announced that its next concert of Ludwig van Beethoven’s Ninth Symphony, scheduled for May 14 at the George Mason University Center for the Arts, will be dedicated to McKeever.