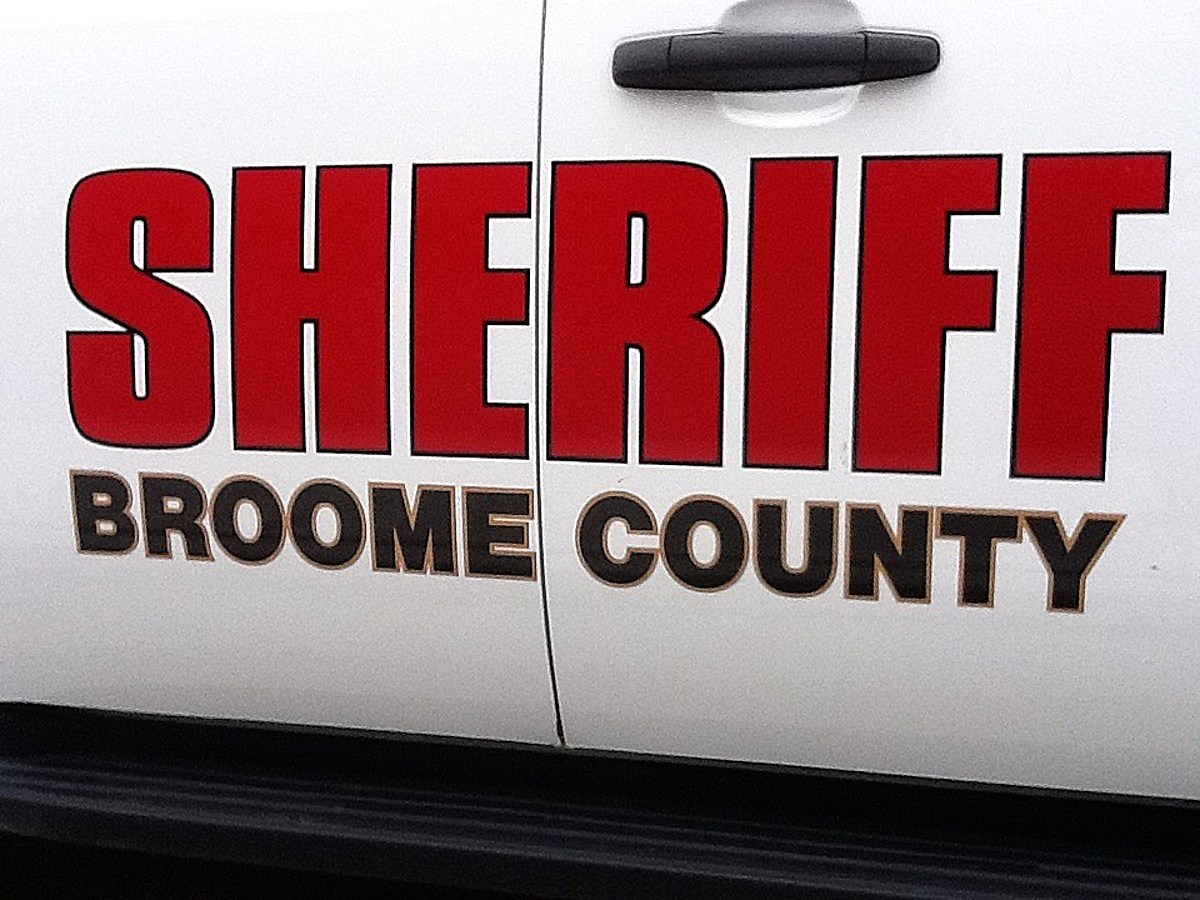 According to a news release from the Broome County Sheriff’s Office, authorities found fentanyl at the site of an accident involving a vehicle on State Road 17C in the town of Union on Friday morning.

According to Broome County officials, Hector Figeroa, 39, was traveling eastbound on State Road 17C in the town of Union when he drifted onto the westbound lanes and hit an embankment and a utility pole. He was found in the driver’s seat of a 2013 Mazda sedan following the crash.

Witnesses also told authorities they had seen Figeroa’s vehicle swerve before the crash and hit a curb on Hooper Road before the accident happened.

Figeroa was not wearing a seat belt and suffered minor injuries in the accident, after which he was transported to Wilson Regional Medical Center. He reportedly struggled to stay awake as he was treated for his injuries before being transferred to hospital.

In response to the crash, a sheriff’s deputy discovered a powdery substance on Figeroa, which was field tested and came back positive for fentanyl. Figeroa has agreed to provide a sample of his blood for analysis, which has not yet been processed.

He could face additional charges while awaiting the results of his blood test.

Get to know 25 influential political figures with ties to Binghamton

Binghamton is steeped in history and known for producing talent actors and actresses, athletesand the musicians. However, Binghamton has also played a big role in the lives of some very impressive political figures. From the governor to the city’s namesakes, these are 25 notable political figures past and present with ties to the Binghamton area.

The developer of Eau Claire wants to replace a decrepit building on Water St.