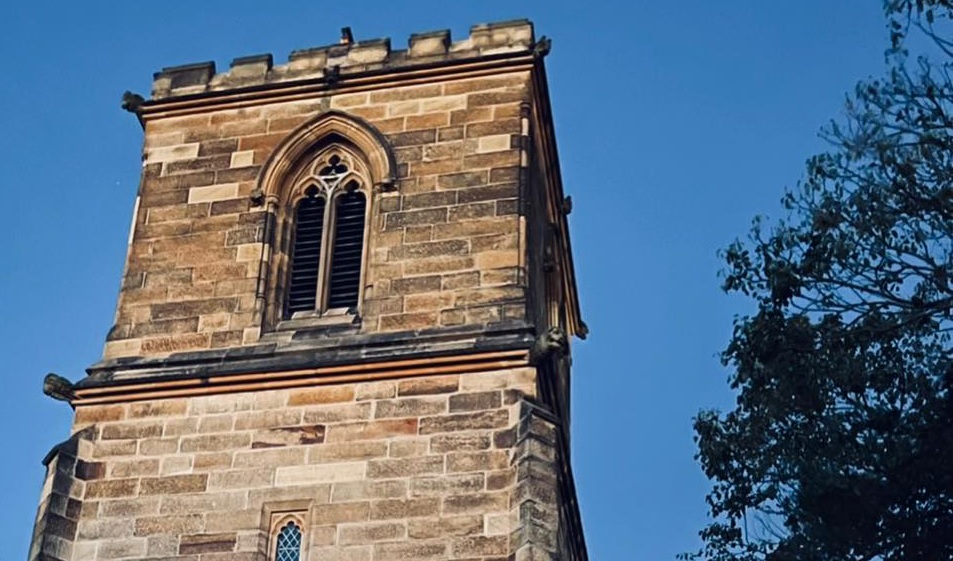 Fire breaks out in Greek Orthodox Church in Sydney, Australia

A fire broke out in the historic Cathedral of the Annunciation of the Theotokos, a Greek Orthodox church in Sydney, Australia, on the evening of Thursday, September 30.

The fire caused extensive damage to the interior of the historic and heritage building of the Australian Church, in particular to parts of the roof above the holy altar and the Chapel of St John the Theologian.

The initial assessment indicated that the damage to the church, which serves the Australian diaspora, was due to a short circuit, although investigations are still ongoing by authorities.

The Greek Orthodox Archdiocese of Australia issued a message following the fire. He was referring to the damage caused to the sacred utensils and objects of the church kept in the shrine which “were damaged by the large amount of water used during the firefighting operation”.

Damage suffered by the fire

The church’s electronic and audiovisual system was also completely destroyed, but the actual extent of the damage is still unknown and “a further update will be carried out once this is completed.”

His Eminence Archbishop Makarios, Archbishop of Australia, and his colleagues, who were at the church at the time, were never in danger and suffered no injuries.

The statement from the Greek Orthodox Archdiocese of Australia fervently thanks the firefighters who rushed to the scene and the police for their â€œimmediate mobilization and assistance in the ordeal of our local Churchâ€.

A few months ago, an announcement was made for improvements of $ 27 million to the Archdiocese of Australia.

In its first stage, the upgrade saw the careful restoration and renovation of the historic Cathedral of the Annunciation of Our Lady, the church designed by renowned colonial architect Edmund Blackett, at a cost of around $ 2 million of dollars.

A heritage-listed church in Australia

The Cathedral of the Annunciation of Our Lady is a former heritage listed Anglican church and now a Greek Orthodox cathedral. It is located at 242 Cleveland Street, Redfern, City of Sydney, New South Wales, Australia.

The church was designed by Edmund Blacket and the rectory was designed by John Burcham Clamp and built from 1848. The property is owned by the Greek Orthodox Archdiocese of Australia.

Located on a visually prominent site, the cathedral was built in the decorated colonial Gothic style. The church also consists of a square tower surmounted by an octagonal turret, with a nave, two wide aisles, a choir, two sacristies and two porches.

The architectural form, elevation and dimensions of the cathedral were taken from a lithograph by St. Barnabas in Homerton. It was designed by Arthur Ashpitel, drawing inspiration from English architectural models, which was common practice for colonial architects in Australia.

The cathedral is complemented by a number of later buildings on the site. The old rectory (1912) was enlarged after the site was converted to Orthodoxy to include a second floor. It is now used as an office and meeting space for the Archdiocese of Australia.