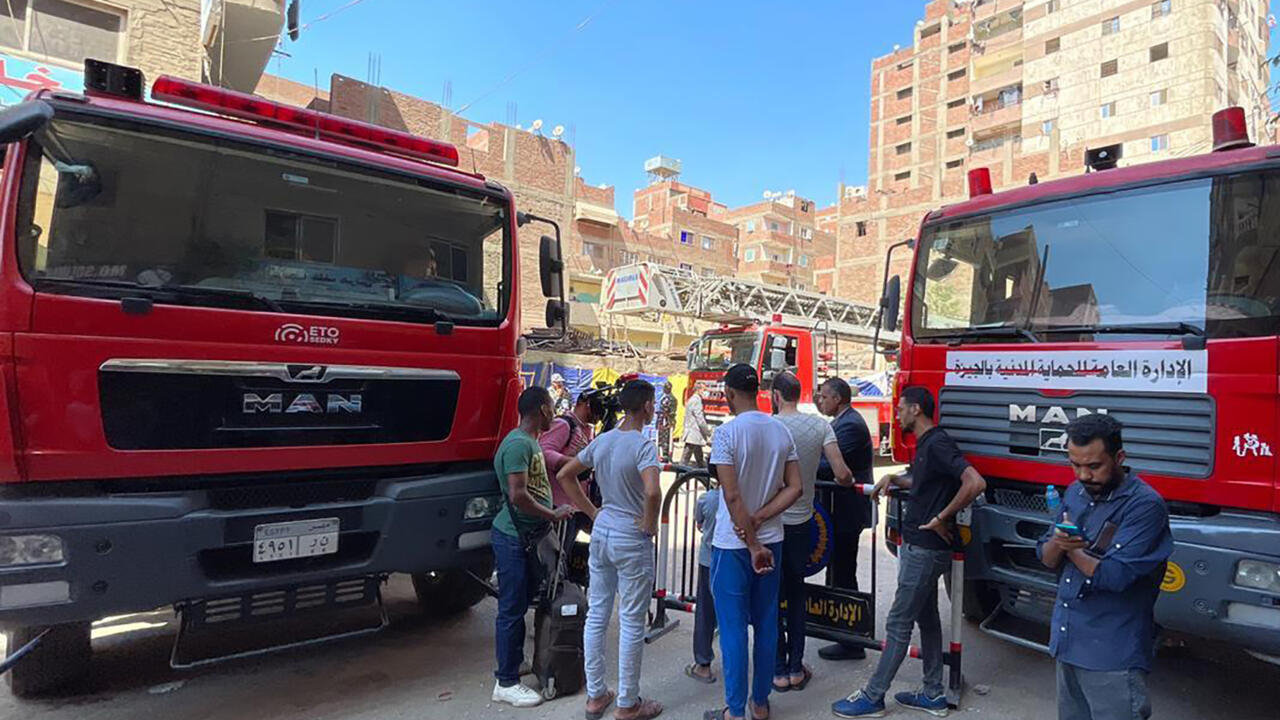 More than 40 people were killed in a fire that broke out during a Sunday mass at a Coptic Christian church on the outskirts of the Egyptian capital Cairo, church officials said.

The fire broke out for unknown reasons in the Abu Sifine church, in the working-class district of Imbaba, northwest of the capital.

President Abdel Fattah al-Sisi said on his Facebook page: “I have mobilized all state services to ensure that all measures are taken.

Fire departments later said the fire had been brought under control.

The Egyptian Coptic Church reported “41 dead and 14 injured” citing “sources within the Ministry of Health”, in a statement posted on its Facebook page.

The prosecution said it had opened an investigation and sent a team to the scene to establish the cause of the fire.

Copts are the largest Christian community in the Middle East, making up at least 10 million of Egypt’s 103 million people.

The minority have faced attacks and complained of discrimination in the Muslim-majority North African country, the most populous in the Arab world.

Copts have suffered deadly attacks at the hands of Islamists, particularly after Sisi overthrew former Islamist President Mohamed Morsi in 2013, with churches, schools and homes burned down.

The Copts feel excluded from key positions in the state and deplore restrictive legislation for the construction of churches compared to that of mosques.

Sisi, the first Egyptian president to attend the Coptic Christmas Mass every year, recently appointed a Coptic judge to head the Constitutional Court for the first time in history.

Sisi said on Sunday that he had “presented his condolences by telephone” to Coptic Pope Tawadros II, who has led Egypt’s Christian community since 2012.

Accidental fires are not uncommon in the sprawling megalopolis of Cairo, where millions of Egyptians live in informal settlements.

In March 2021, at least 20 people died in a fire at a textile factory in the eastern suburbs of Cairo.

What is Chautauqua? A brief story.