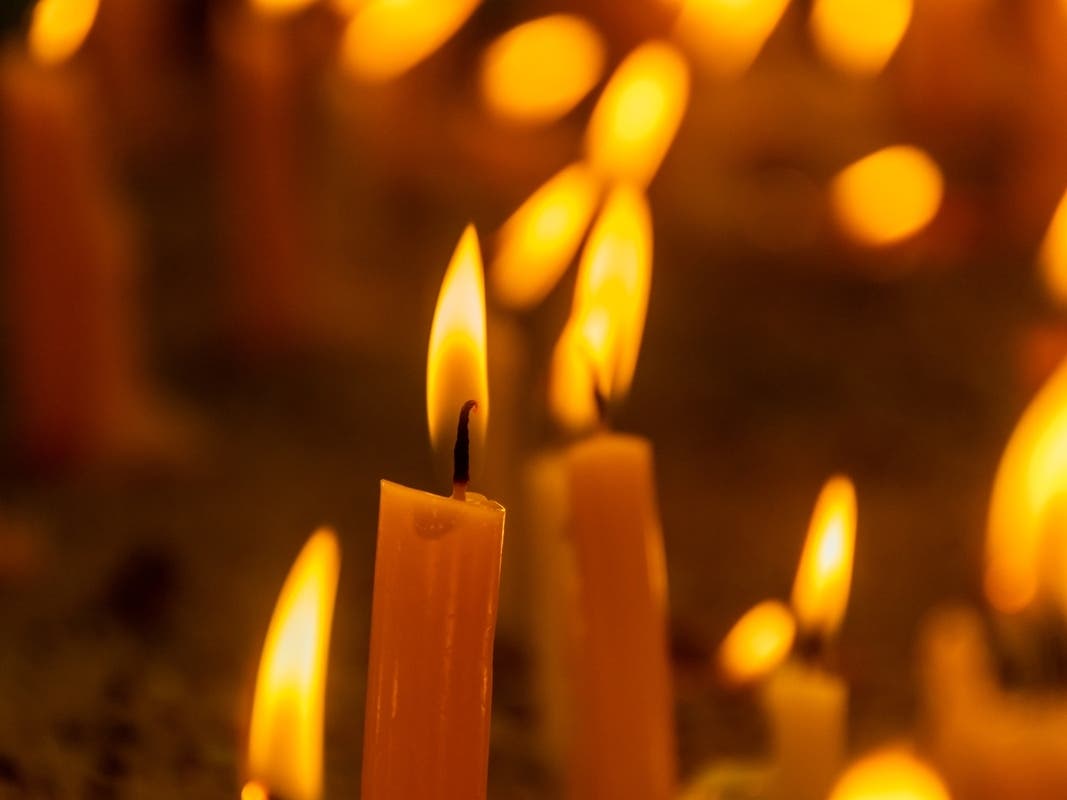 A candle was lit for each of the 11 victims killed in the two shootings: 10 in Buffalo on May 14 and one in Laguna Woods on May 15.

“We are holding this vigil to honor the lives lost to hate in Buffalo and to create a space for people to mourn, heal and find community across cultures and religions,” said Capri Maddox, Director executive of the department, before the vigil.

“These deadly attacks were not isolated incidents. Hate crimes and racially-motivated violence against many communities are on the rise in the United States, including right here in Los Angeles. We must come together and let it be known that when they come for one of us, they come for all of us.”

Moore told ABC7 after the vigil “it’s a dark night, but I’m also encouraged that this isn’t accepted as the status quo.”

St. Croix members team up to feed the homeless