Five years ago Terence Crutcher was killed by a Tulsa policeman. The city has never been the same. | Politics

Brandon Warren reacts to a resident chanting “Black Lives Matter” as representatives from the Terence Crutcher Foundation and the Demanding a JusTulsa coalition door-to-door at Bradford Apartments on Wednesday asking people to sign a petition demanding that the city â€‹â€‹is implementing police reforms. 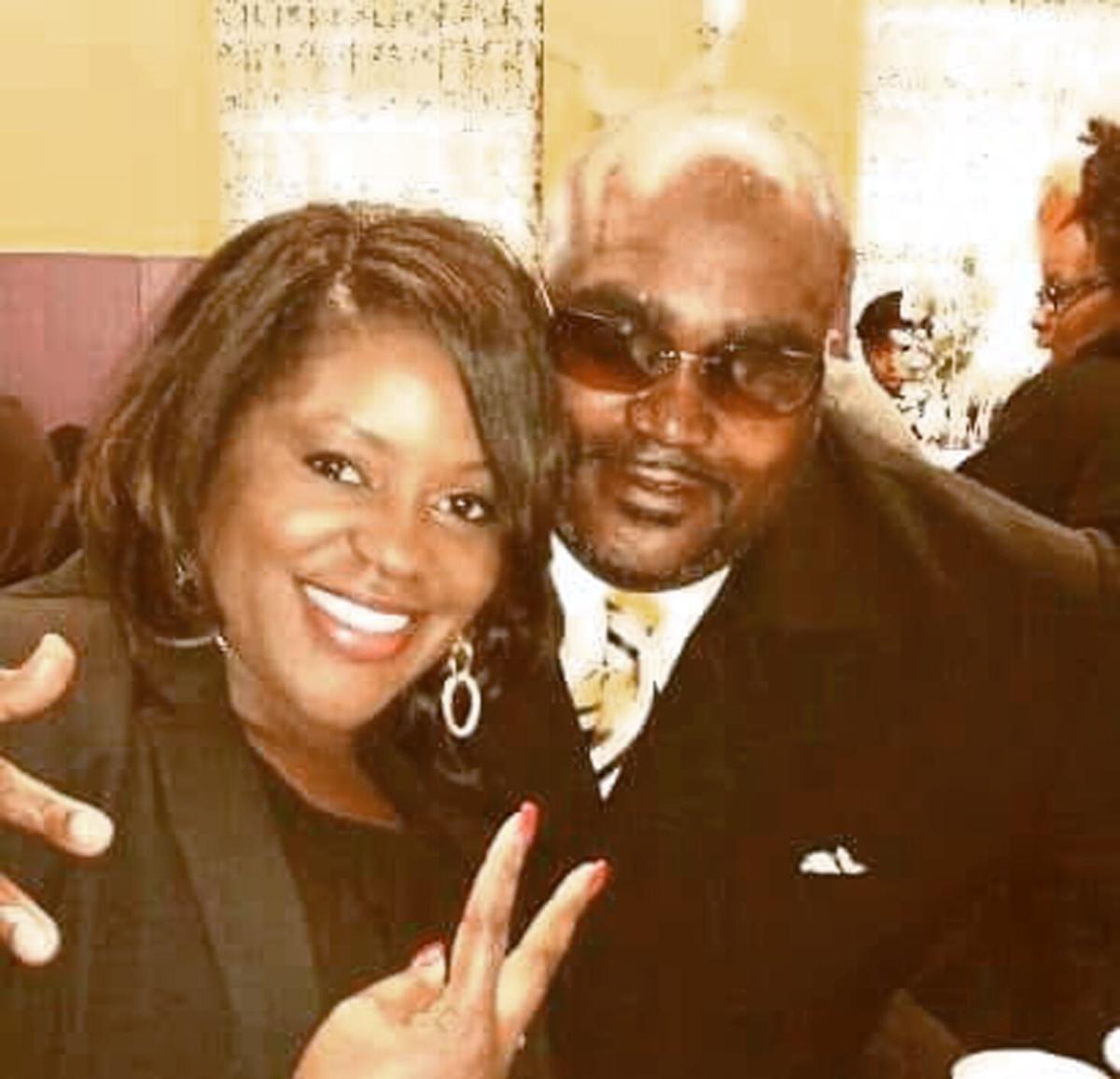 Terence Crutcher is pictured with his twin sister, Tiffany Crutcher. He died at the age of 40 when he was shot dead by a Tulsa policeman.

Asyeshah Karriem signs a petition as Sheyda Brown and Brandon Warren, representing the Terence Crutcher Foundation and the Demanding a JusTulsa coalition, watch Wednesday at the Bradford Apartments in Tulsa. 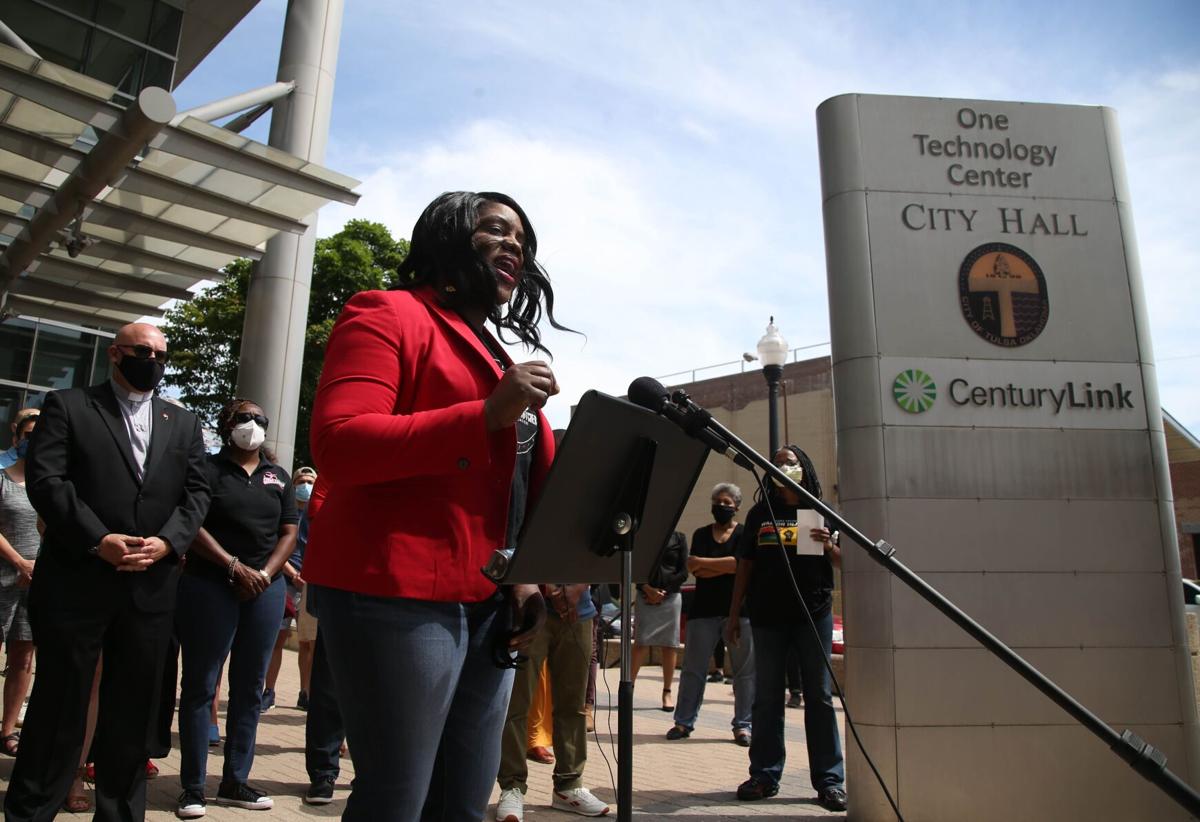 Tiffany Crutcher speaks during a press conference from the organizers of #WeCantBreathe at Tulsa Town Hall on June 1, 2020. 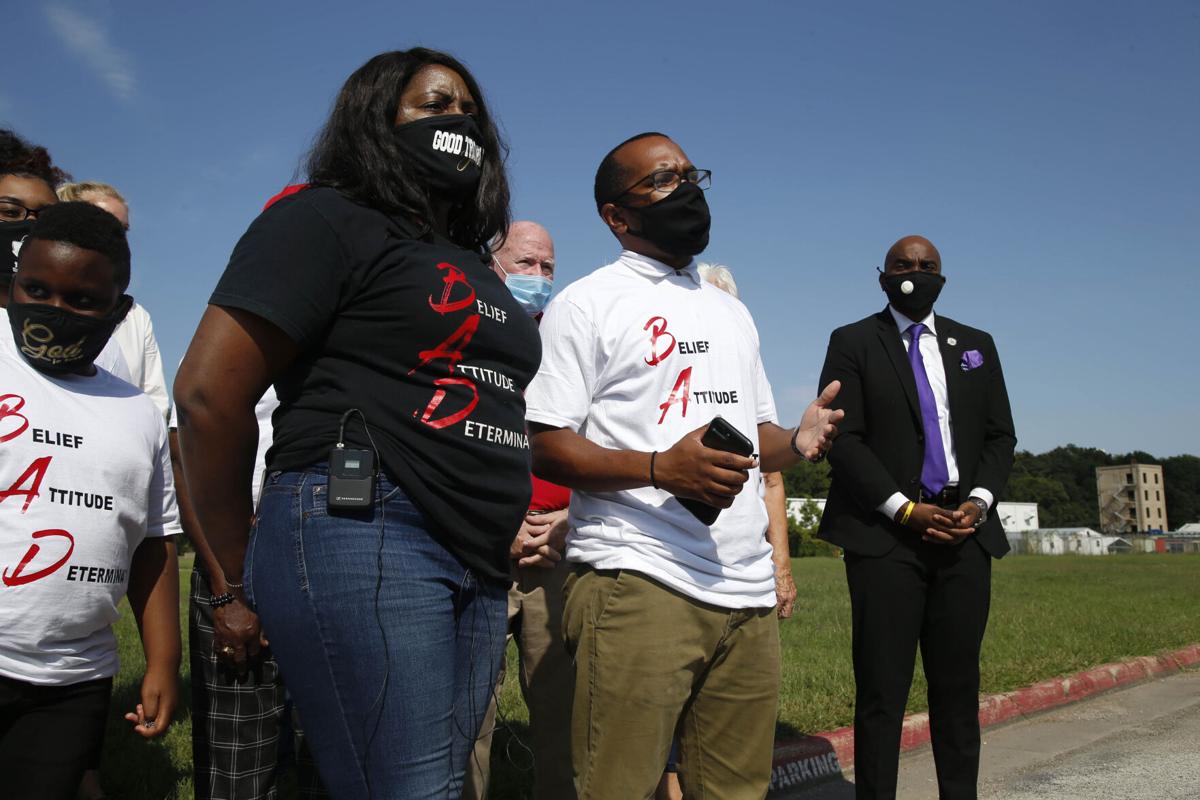 Of course, he misses him. Everyday.

â€œIt will be a tough day knowing that September 16 is a life-changing day – my twin was taken from me wrongly, needlessly,â€ said Tiffany Crutcher. â€œSomeone who needed help, someone who was human, someone who struggled with depression and addiction. He needed help, but instead he was shot.

Five years ago, on September 16, 2016, Terence Crutcher, 40, was shot and killed by Tulsa Police Officer Betty Shelby. He was black and helpless. She was white and carried a gun. Everything was captured on video.

And the city has never been the same.

But life goes on too. For Tiffany Crutcher, that meant quitting her job as a health worker in Montgomery, Alabama, and returning home to Tulsa to fight for criminal justice and policing reforms through the Terence Crutcher Foundation.

The nonprofit is hosting a series of events this week ahead of Thursday night’s candlelight vigil marking the moment five years ago Terence Crutcher was shot dead as he approached his vehicle near 36th Street north and Lewis Avenue.

In the Hampton Roads area, 5 communities still have less than 40% of the population vaccinated against COVID-19