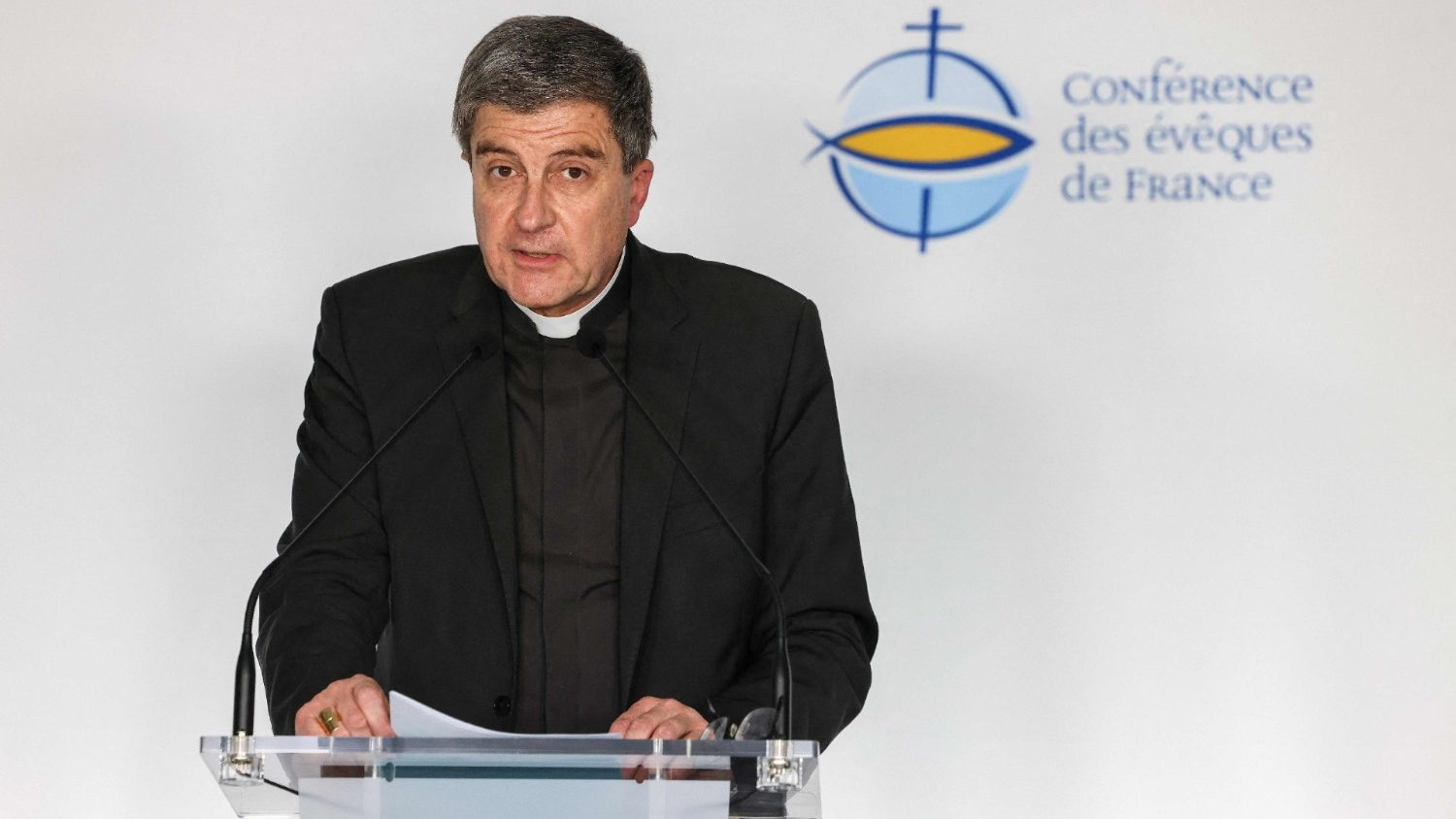 During a press conference in Lourdes, southwestern France, Bishop Eric de Moulins-Beaufort, president of the French Episcopal Conference, reveals that a total of 11 bishops have been accused of sexual abuse or concealment. Among them, Cardinal Jean-Pierre Ricard, who in a message sent on Sunday confessed to having abused a teenager 35 years ago.

The president of the Conference of Catholic Bishops of France (CEF) expressed the shock of bishops by revealing on Monday that 11 French bishops, former or in office, have been accused of sexual abuse or have not reported cases, including one cardinal who admitted to assaulting a girl more than three decades ago.

Archbishop Eric de Moulins-Beaufort of Reims told reporters during a press conference in Lourdes, on Monday at their fall general assembly, that some of the top Church officials faced either criminal prosecution, canonical prosecution, or both. Among them, the former archbishop of Bordeaux, Cardinal Jean-Pierre Ricard, who was twice president of the CEF, and currently a member of the Dicastery for the Doctrine of the Faith.

Cardinal Ricard admits to sexually abusing a teenager 35 years ago

In a message addressed to the Cef and read by Bishop de Moulins-Beaufort, Ricard, who was made a cardinal by Pope Francis in 2016, admitted to having “behaved in a reprehensible manner towards a 14-year-old girl” aged 35. . ago, when he was a priest.

“There is no doubt that my behavior has caused serious and lasting consequences for this person,” said the cardinal, now 78, adding that he had asked the woman and her family for forgiveness and that he went on a retreat to pray.

The shock of the bishops

Bishop de Moulins-Beaufort told the press that Cardinal Ricard’s public confession was “a shock” for the bishops.

His case brings to eleven the number of French bishops accused of sexual abuse. These include Bishop Michel Santier de Créteil, who was sanctioned by the Holy See for “spiritual abuse leading to voyeurism involving two adult men”, although news of this canonical sanction did not come to light until these last weeks.

A total of 11 bishops charged with abuse cases

According to Bishop de Moulins-Beaufort, six other former bishops, one of whom has since died, have already been accused of sexual abuse either by the state or by ecclesiastical justice. Two other retired bishops are under investigation by French authorities and are also the subject of ecclesiastical proceedings. Another bishop has been reported to authorities, but prosecutors have yet to respond, while the Holy See has suspended him from office. Finally, a bishop, André Fort, was sentenced in 2018 to an eight-month suspended prison sentence.

Commenting on the case of Santier, the president of the bishops of France admitted that there were “serious shortcomings and dysfunctions at all levels”.

The latest revelations come just over a year after the publication of a report by an independent commission, established by bishops and religious, which confirmed the widespread abuse of minors by priests, deacons and lay members. from the 1950s. The 2,500-page report published on October 4, 2021, after a two-and-a-half-year investigation, found that an estimated total of 330,000 people in France had been victims of sexual abuse within the Church in their childhood over a period of seventy years. .

Following publication, the Bishops pledged to take concrete action and change approaches to address the scourge of sexual abuse in the Church.

Following the publication on Tuesday of an independent report commissioned by French bishops and religious on sexual abuse in the Church, the director of the press office of the Holy See…

CEF’s general meeting, which ended on Tuesday, focused primarily on improving its communication and transparency regarding historic allegations of clergy sex crimes

Pope’s message to the assembly

In a message addressed to the bishops at the opening of the meeting on November 3, Pope Francis invited them “not to be discouraged” in the face of this difficult moment, but to “persevere” with their “gaze fixed on the Cross of Christ”. in the assurance that the Holy Spirit accompanies their efforts.