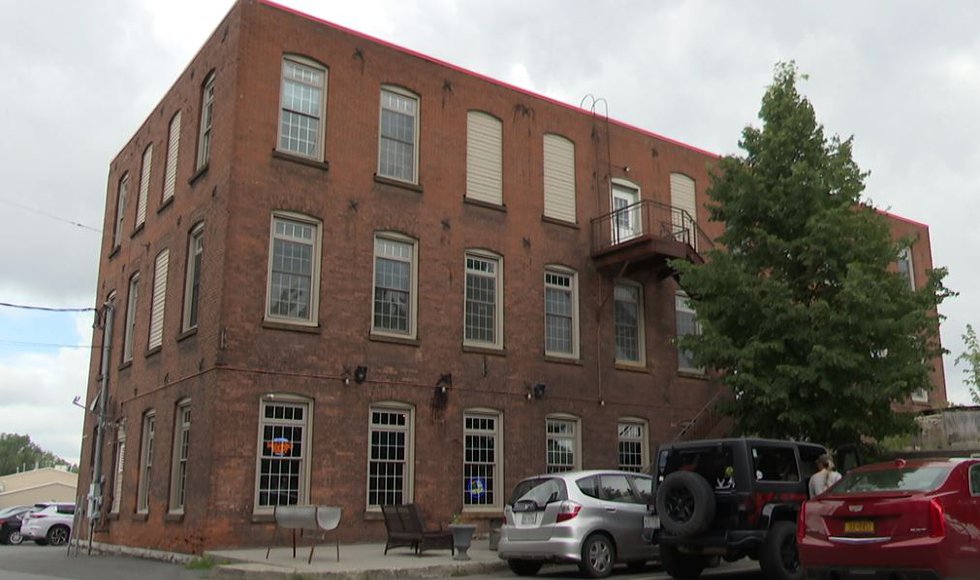 WATERTOWN, New York (WWNY) – “Maggie’s On The River” is one of Watertown’s most popular bars and restaurants, and is now selling for a million dollars.

But this has not always been the case.

The same property has already been purchased for a single dollar.

“Whether it was worth a million dollars at one point, we would have found it hard to believe,” said Ken MIx, now Watertown city manager and city planner for many years.

The building that is now Maggie’s, on Newell Street, has a long and storied history: it was a flour mill in the late 1800s, a thermometer maker in the early 1900s, a warehouse, and in 2000 the city ​​acquired the property for non-payment of back taxes for $1.

At the time, the future of the building was far from certain.

“One of the options was to tear it down and create a park there,” Mix said.

But Mix said the idea for the park was dropped when the town was approached by the Red Lion Brewing Company, a project in which the Watertown Local Development Corporation had invested.

“There were jobs that were going to be created in this part of town,” said Don Rutherford, head of the Local Development Corporation.

But after rehabilitating the building and operating for several years, the brewery ceased operations.

The property was later purchased by Reginald Schweitzer and other associates in 2009 for $300,000.

Schweitzer and his associates invested a lot of money to renovate the property.

Now the neighborhood has Maggie’s, another bar, a juice bar and an apartment building, an example of what can grow from a single building saved and repurposed.

“I think it’s a great example of what some of these old buildings can be repurposed for. And those are the kinds of examples we see in other cities that we want to see happen here in ours,” Schweitzer said.

Schweitzer is in the process of selling the property to Maggie’s current manager – Tyler Bartlett – for a price of $1 million.

Bartlett says he’s excited to continue investing in the building and the business.