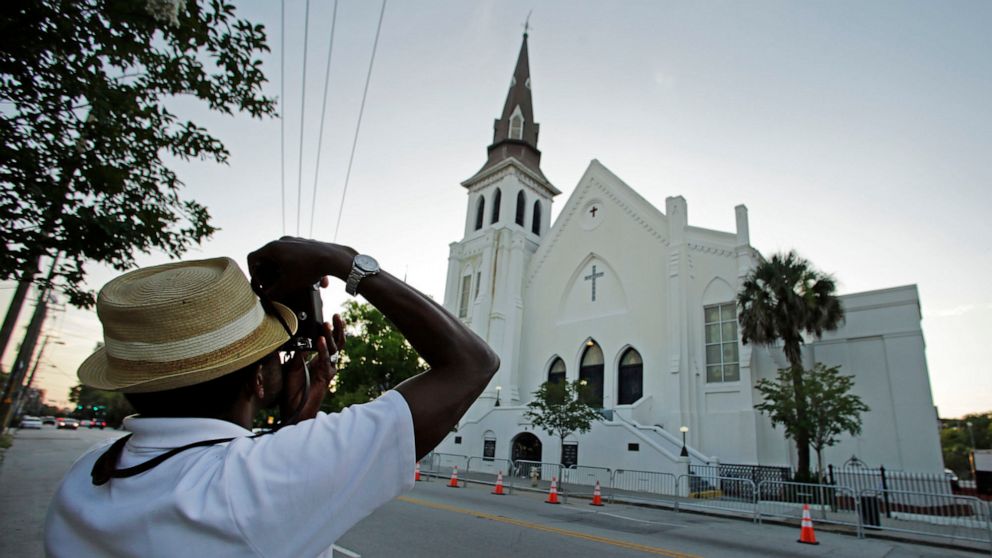 BIRMINGHAM, Ala. — A new effort to preserve historic black churches in the United States has received a $20 million donation that will go to help congregations, including one that was hit in the tornado that killed more than 20 people in Mayfield , Kentucky, last month.

Lilly Endowment Inc., which supports religious, educational and charitable causes, contributed the money to the African-American Cultural Heritage Action Fund as seed funding for the Preserving Black Churches project, according to the National Trust for Historic Preservation, which launched the fund.

Rather than simply replacing broken windows or straightening rafters, the project will provide assistance in areas such as asset management and help historic churches tell their own stories, said Brent Leggs, executive director of the fund.

St. James AME Church, founded in 1868 just three years after the Civil War and crushed by the Mayfield tornado, will receive $100,000 as the first recipient of special emergency funding for the project, Leggs said.

With its sanctuary virtually destroyed and only about 15 active members, all older, St. James AME needs all the help it can get, said the Rev. Ralph Johnson, former president of a church district that includes the congregation. . Black churches played a vital role after the war ended and black people were no longer considered white property.

“Once the slaves were freed, one of the things they wanted to start was a church house. They wanted to work out their spiritual salvation and have a place to gather, and they were also used as schools and other things,” he said.

Black churches have been a key part of the African American community through generations of faith and struggle, and their preservation is not just a brick-and-mortar issue, but an issue of civil rights and racial justice. , Leggs said in an interview.

“Historically, black churches deserve the same admiration and stewardship as the National Cathedral in Washington or Trinity Church in New York,” he said. Trinity, where Alexander Hamilton and other historical figures are buried, was near Ground Zero and became a national touchstone after the September 11, 2001 terrorist attacks.

In total, the project plans to help more than 50 black churches nationwide over the next three years, including some that are vacant or ready to be demolished or struggling with insufficient funding, aging members and a decrease in the number of members. While active congregations are the top priority, funding can also go to former church buildings that now house projects such as community centers or treatment programs, Leggs said.

“It still carries on the heritage of the black church, but for a new purpose,” he said.

The fund has already helped congregations including Mother Emmanuel AME Church, where a white supremacist killed nine parishioners during a Bible study in Charleston, South Carolina, in 2015, and Bethel Baptist Church in Birmingham, a pillar of the civil rights movement that was bombed in the 1950s.

The Action Fund, which has raised over $70 million, has supported more than 200 preservation projects nationwide. It was launched by the National Trust for Historic Preservation after clashes between white supremacists and protesters at the “Unite the Right” rally in Charlottesville, Virginia, in 2017.

The fund is called the largest attempt ever to preserve sites related to African-American history.

Reeves is a member of the AP’s Race and Ethnicity team.