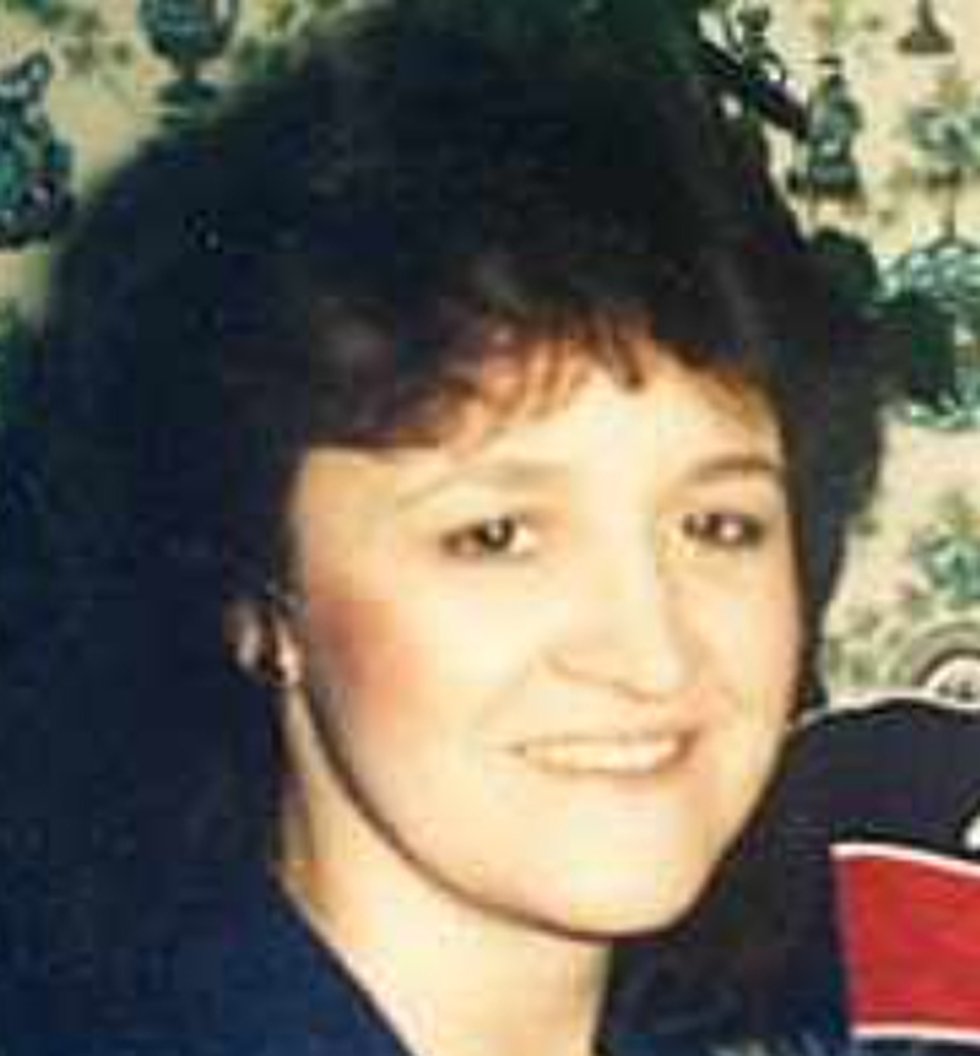 After a long and valiant battle with several illnesses and various afflictions, which plagued her for two decades, Jeannette L. Anderson Brown Weaver passed quietly into the loving arms of her Lord and Savior, Jesus Christ, on March 23, 2022. Daughter of Fire Thomas Harold “Jocko” Anderson Sr. and Edith Iolene Shuttlesworth Anderson, she was born into this world on August 13, 1949. She was born and raised in Carolina, West Virginia in Marion County and was a proud West Virginian. who enjoyed living in his beloved mountain state. “Lelee”, as many affectionately called her, was a loving, nurturing and caring mother and a proud and loving grandmother. Her children and grandchildren were her greatest treasures. An incredibly strong woman of God, her faith was founded and formed in the former Assembly of God Church on Main Street in Carolina. She was a member of Calvary Temple Assembly of God on Swisher Hill after Carolina Church was moved there in the 1970s. She often taught Sunday school classes for teenagers and Bible classes for adults and was wanted as a teacher by other AG and Pentecostal churches in WV and VA. Later, it pained her greatly that her body would not allow her to attend church and the services she loved so much; but his faith never wavered. Jeannette was a 1967 graduate of Monongah HS where, among other things, she was a majorette with the Lions Marching Band. She later graduated from Fairmont State College, with a degree in nursing, after raising her two sons, Mike and Eric, until they were teenagers. She was a registered nurse who worked in critical care and critical care at Fairmont General, United Hospital Center in Clarksburg, Charleston Area Medical Center in Charleston, WV, and Grand Strand Regional Medical Center in Myrtle Beach, SC. She was also the co-owner and operator of Beach Buns Inc, a small sandwich, pepperoni roll and ice cream shop in Myrtle Beach, with her best friend and fellow nurse, Susan Millione. In addition to her parents, she was predeceased by her first husband, Delmas Cleveland Brown, who was killed in a car accident on April 15, 1985. They were married in Winchester, VA on October 17, 1966. She was also predeceased by two brothers; Thomas Harold “Jocko” Anderson Jr in 2003 and Jock Allen “Tiny” Anderson in 2020. She was also predeceased by a daughter-in-law, Martha Marie Mayfield Brown in 2011, and a great-granddaughter, Evelyn Rose Brooks in 2021 She is survived by her husband of 32 years, Harry David Weaver of Coons Run Community in Marion County. She is also survived by her two sons, whom she had with her first husband Delmas Brown, and a stepson by her surviving husband David Weaver. They are Mikael Yaron (formerly Wm M Brown) and his wife Adi Yaron of Elizabeth, Eric Charles Brown and his wife Susan Kubiet Brown of Pleasant Valley and David Allen Weaver of Fairmont. She will also be sadly missed by her 3 grandchildren: Lauren MacKenzie Brown, Tamar Anderson-Brown Yaron and Shiloh Avishai Yaron. Additionally, she is also survived by four brothers and one sister: Charles E Anderson and his wife Trudy Domico Anderson of Fairmont, Deloris J Anderson Hardesty and her husband James “Huley” Hardesty of Worthington, Thomas Yokum and his wife Karen Mathews Yokum of Monongah, Terry N Anderson and his wife Debbie Hess Anderson of Helens Run, and John D Anderson of Davenport, Iowa. Also survived by many loving nieces and nephews, as well as great-nieces and great-nephews. Domico Funeral Home, 414 Gaston Avenue in Fairmont, is responsible for arrangements. A public screening will take place at Calvary Temple Church from 2-8 p.m. on Monday, March 28. The pre-burial service will be held on Tuesday March 29 at Calvary Temple Church at 10:00 a.m. and will be immediately followed by a funeral service at Parrish Run Cemetery in Teverbaugh near Worthington. The Reverend Timothy L. Shuttlesworth, cousin of the deceased, will officiate the services. Online condolences can be sent to family at www.domicofh.com. Per Jeannette’s wishes, in lieu of flowers, if desired, donations may be made to “The Holocaust Victim Welfare Foundation” at www.k-shoa.org

The church serves the Hispanic community of Meriden