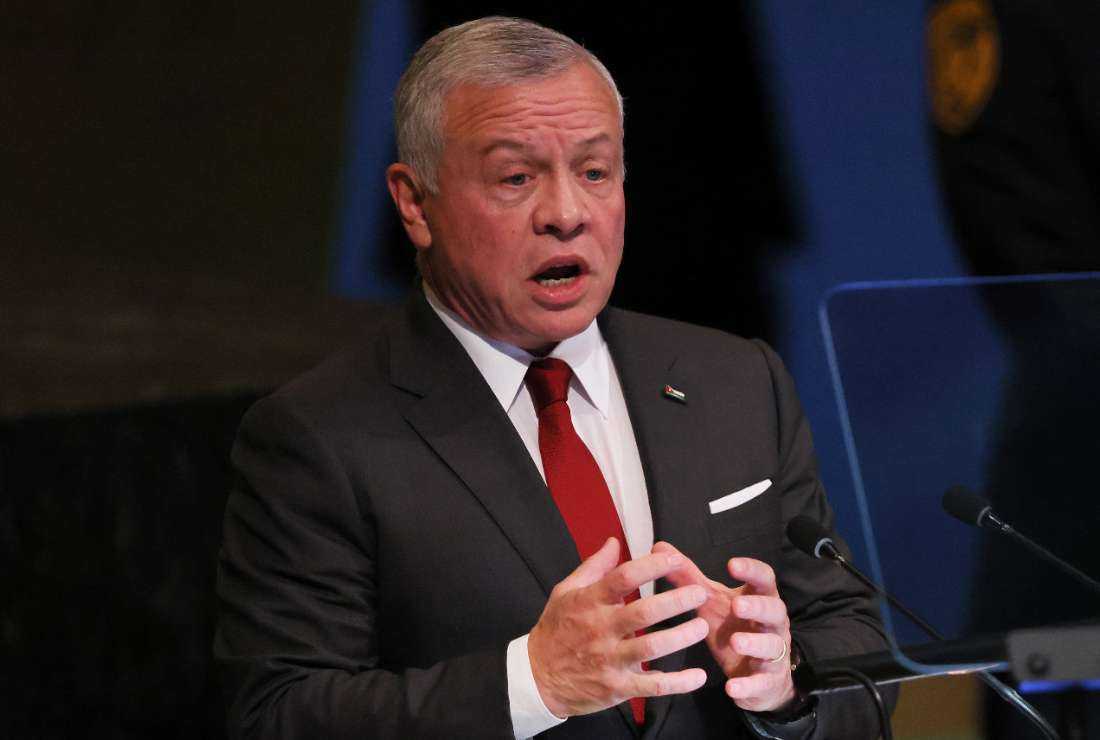 King Abdullah II, in his address to the United Nations General Assembly, spoke of how “Christianity in the Holy City is under fire”

Patriarchs and leaders of Christian churches in Jerusalem have praised King Abdullah II of Jordan for shining the spotlight on what they call “the deterioration of the basic human rights situation of Christians” in the city and throughout the Holy Land.

The King, in his address to the United Nations General Assembly on September 20, said: “Today, Christianity in the Holy City is under fire. The rights of the churches in Jerusalem are under threat. This cannot go on. Christianity is vital for the past and the present. of our region and of the Holy Land. It must remain an integral part of our future.

“The city is sacred to billions of Muslims, Christians and Jews around the world,” the king said. Any policy or development that undermines Jerusalem’s “legal and historical status quo” triggers global tensions and deepens religious divisions. The Holy City must not be a place of hatred and division”.

King Abdullah, who continues to claim the traditional title of guardian of Jerusalem’s Muslim and Christian holy sites, has long complained that Israel is violating standstill agreements by allowing Jewish settlements in traditionally Christian and Muslim neighborhoods and, more recently, by failing to enforce a 1967 agreement that allows Jews to visit the compound around Al-Aqsa Mosque but not to pray there. Jews call the area the Temple Mount, the site of ancient Jewish temples.

In a statement issued on September 27, the patriarchs and heads of the churches in Jerusalem — Orthodox, Eastern Orthodox, Catholics, Anglicans and Protestants — thanked the king for “his faithful and honest description of Christian reality in the Holy Land, especially in Jerusalem.”

“We also welcome Her Majesty’s public commitment to protect the historic and legal status quo of our communities, thereby safeguarding our security and our future,” the faith leaders said. “His Majesty’s leading efforts to sound the warning about the deteriorating fundamental human rights situation of Christians sends a strong message to the world about the clear and present dangers surrounding Christian heritage and presence in Jerusalem and throughout the rest of the Holy Land.”

What’s inside the crypt at Brisley Church in Norfolk?