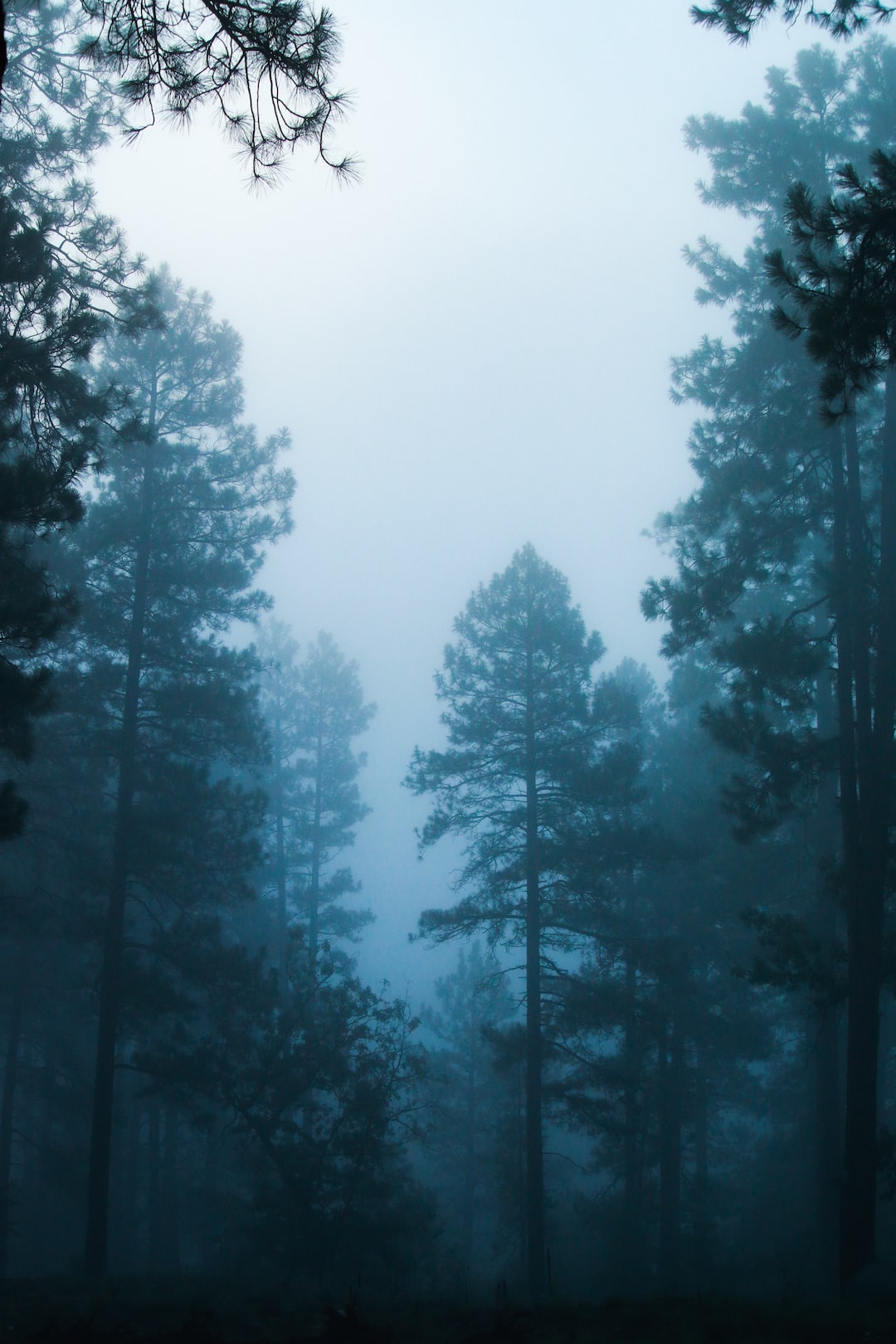 September 26 – When Kahu Kenneth Makuakane discovered documents in the state archives detailing his great-grandparents’ journey to immigrate to Hawaii from China many years ago, he said finding that connection helped to bring them back to life.

Now, he hopes that a new project to digitize all of the hundreds of thousands of Kawaiaha’o Church archived documents will help others find similar connections in their family histories.

â€œIt’s like a chicken skin moment,â€ said Makuakane, the church’s senior pastor. “Bringing things to life that I have only heard about gives me a sense of belonging and being.”

Makuakane said digitizing and cataloging all church records, including audio tapes, music and photographs, as well as baptism, marriage, death and funeral records, is a huge undertaking. and has been a long time coming. But thanks to a grant of $ 98,288 from the Institute of Museum and Library Services, two staff members were hired to oversee the project, as well as two part-time workers to digitize the documents.

Many of the church’s paper documents, he said, are old and compromised, so it’s important to preserve and restore them. The goal is to upload all documents to a public database on the church’s website, as well as better organization and storage of the physical records.

Many members of the community have asked to see certain documents, Makuakane said, and it has been difficult to find the documents, some of which are so old and fragile that church officials do not want to risk damaging them further.

There is no deadline for uploading documents yet, in part because additional funding is needed to complete the digitization process. Officials hope to work with more volunteers to help digitize the documents so the process can move faster.

Founded in 1820, Kawaiaha’o Church was the first Christian church built in Oahu and served as a community gathering place. Many Hawaiian alii worshiped in Kawaiaha ‘o, located at the corner of King and Punchbowl streets, and were also baptized, married and buried there.

A phrase in a speech given on the steps of the church by King Kamehameha III in 1843 later became the state motto, “Ua Mau Ke Ea O Ka ‘Aina I Ka Pono”, commonly translated as “La life of the earth is perpetuated in righteousness. ”

In conjunction with the Constitutional Convention of 1864, important political meetings and constitutional oaths of many of Hawaii’s leaders were held at Kawaiaha ‘o Church. In 1962, the church and neighboring Hawaiian mission houses were designated a National Historic Landmark.

Because of these centuries of history, Makuakane said it is more important than ever to preserve and perpetuate its stories and more.

â€œThis church exemplifies more than what people realize,â€ he said. “We don’t just view (archives) as things, but we view them as people’s lives. That’s what makes it so spectacular.” —— Jayna Omaye covers ethnic and cultural affairs and is a member of the body of Report for America, a national service organization that places journalists in local newsrooms to cover undercover issues and communities.

COVID-19 vaccine exemptions: where are the different religions on vaccinations?