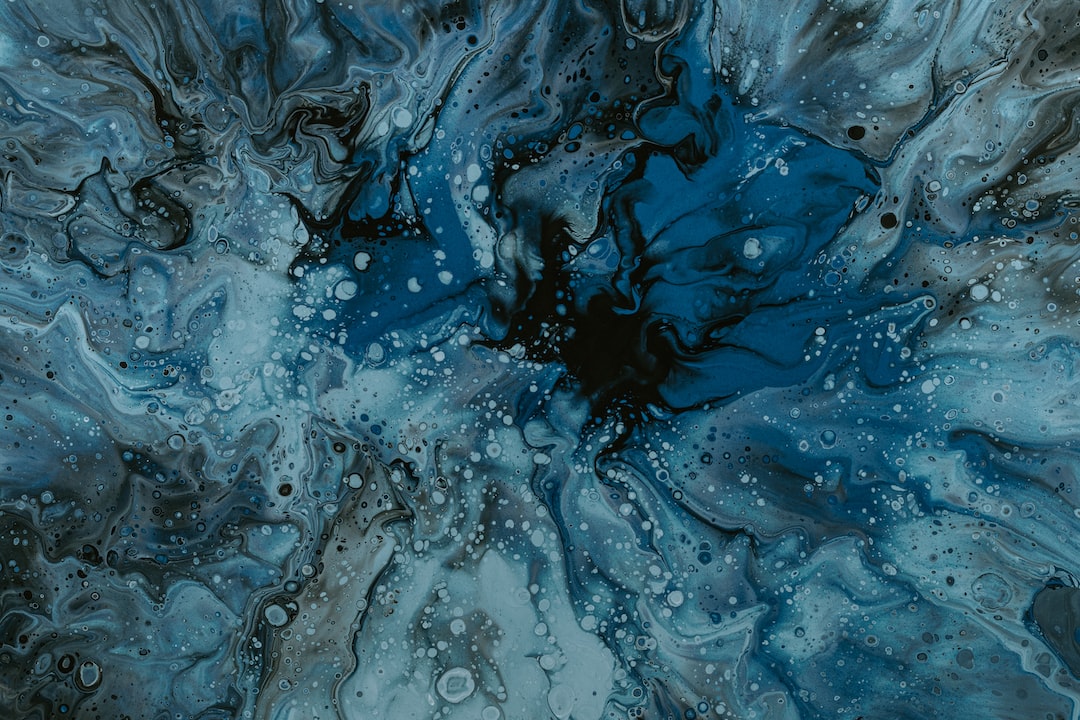 The University of Lincoln has identified three research companies to potentially conduct its presidential research.

The Presidential Transition Committee of the LU Board of Directors has reduced its list to eight research firms.

Research firms will be hired by the university to identify candidates from across the country for the positions of university president, vice president of academic affairs and rector.

Greenwood / Asher & Associates is an executive search, consulting and training company, founded in 1992, which has completed more than 2,000 projects.

The company has 26 employees and has been hired by the Missouri University of Science and Technology, the University of Missouri-Kansas City, and Webster University.

AGB Search is a senior executive search firm founded by the Association of University and College Boards of Directors in 2010. The company also provides compensation assessment services with its staff of approximately 57 employees. .

Conservative Everidge Cade, a member of the Presidential Transition Committee, said companies were judged on a variety of factors, such as who best fits the RFP and who is best positioned to understand Lincoln’s needs.

Cade said companies were asked about their image of an ideal candidate, diversity and inclusion, and their reputation in the industry, among other topics.

He said the companies were also asked how long the candidates they helped find.

â€œI don’t want people to tell me that they placed people in and that they lasted five months and they left,â€ Cade said. “I want to know if they have any successful people who got positions, who did a good job and who are still there.”

Each of the research companies will have an in-person meeting with the committee on September 8, Cade said.

If a research company skips the meeting or is unable to attend, they will be disqualified.

â€œThe requirement is that they have to come, we are not going to do it through Zoom because we have to come in front of them and see them,â€ Cade said.

The in-person meeting is a requirement of the university’s request for proposals sent out in June.

Cade said additional meetings could be arranged through Zoom, but the initial meeting must be in person.

Cade noted, however, that the goal is to find an effective president and that the research firm is a tool to do so.

â€œAny of these three we would be happy with,â€ Cade said. “The bottom line is finding the right president for Lincoln University – that’s our main goal.”

John Moseley is serving as interim chairman, a role he assumed in May after former LU chairman Jerald Jones Woolfolk announced his resignation earlier this month.

Moseley said he would like to be considered for the permanent position.

The final decision on which company to hire will be made by the full board of curators.

According to a timeline set at the start of the process, the university hopes to have a research firm in place by September 9 and a pool of applicants available for interview by November 1.