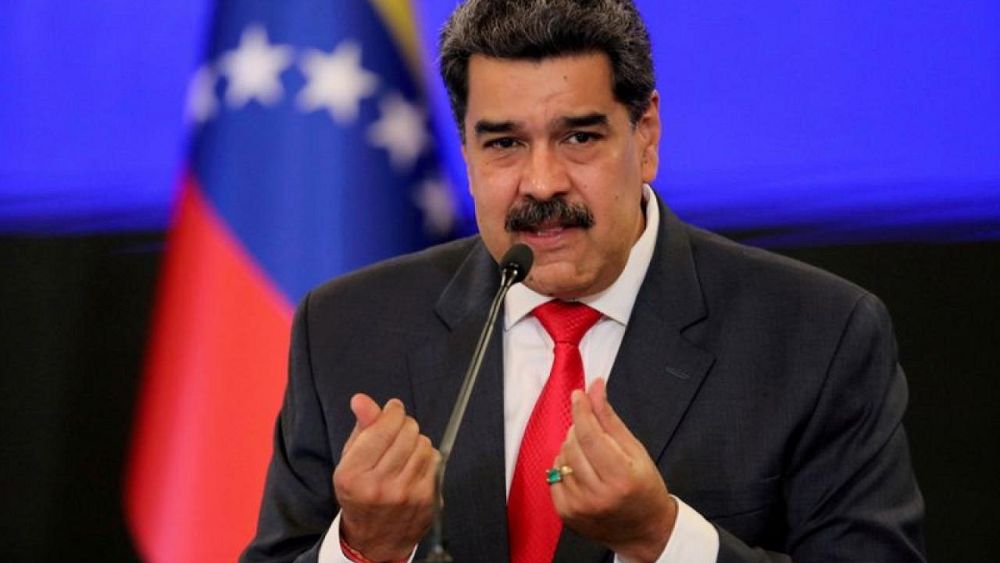 CARACAS – Venezuelan President Nicolas Maduro on Wednesday called a letter sent by the Vatican’s foreign minister to local businesses, urging politicians in Caracas to take negotiations to resolve the country’s crisis seriously, a “compendium of hate” .

The letter from Vatican Secretary of State Cardinal Pietro Parolin was read aloud by a representative of the Catholic Church on Tuesday evening at the annual meeting of Fedecamaras, the largest business federation in that country strongly Catholic South America.

A senior government official attended the meeting for the first time in years as a sign of easing tensions between business leaders and the socialist government as Maduro opens up the economy in a bid to end a multi-year recession in the once prosperous country. OPEC nation.

“When everyone is talking about producing and overcoming the economic crisis, an unknown priest … read a letter from Pietro Parolin, a letter that was a collection of hatred, of venom,” Maduro said during an appearance on state television Wednesday, accusing Parolin of meddling in Venezuelan affairs.

The Vatican did not immediately respond to a request for comment.

Maduro’s comments came as Venezuela’s government and opposition – which calls Maduro a dictator who rigged his 2018 election and largely boycotted the last two elections – prepare for negotiations to try to establish conditions mutually acceptable electoral rolls.

Parolin’s letter said that a solution to the Venezuelan crisis would only come “if Venezuelans, and in particular those with political responsibility, are ready to sit down and seriously negotiate on concrete problems and find solutions to the real needs of Venezuelans â€.

Venezuelan Cardinal Baltazar Porras said last month that the Church is ready to facilitate dialogue between the two sides.