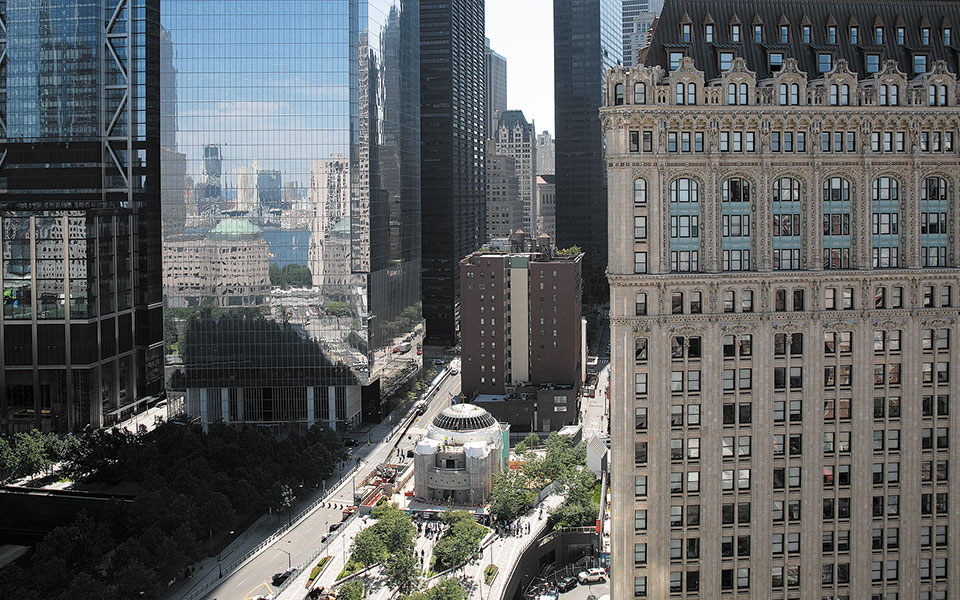 A visit by Prime Minister Kyriakos Mitsotakis to the Greek Orthodox Church of St. Nicholas at Ground Zero in New York City, which was due to take place on Friday, has been canceled.

The Prime Minister, who is in New York to attend the 76th United Nations General Assembly, was to be guided through the structure by the Greek Orthodox Archbishop of America Elpidophoros.

However, it emerged that the Prime Minister will meet with the leadership of the Wall Street Journal instead.

â€œWe were irritated by the actions of the Archbishop. The Greek government is expressing its dissatisfaction, â€government spokesman Î¥iannis Oikonomou said on Thursday to a relevant question at a press conference.

During the event, Turkish President Recep Tayyip Erdogan inaugurated the Turkish House, or Turkevi Center, which will house the Turkish representation to the United Nations as well as delegates from Turkish-occupied northern Cyprus, on the sidelines of the Assembly. General of the United Nations. . The event was also attended by UN Secretary General Antonio Guterres.

Crushed by the collapsing south tower, the original Saint Nicholas has been replaced by a glass dome-shaped shrine designed by Spanish architect Santiago Calatrava. Elpidophoros is due to unveil the building on November 2 in a ceremony attended by Patriarch Vartholomaios – conditions permitting – while the church is expected to resume services as usual next year.