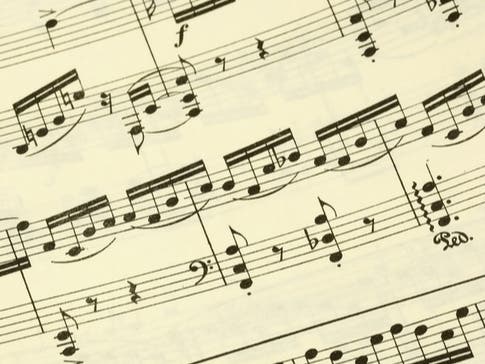 MONTCLAIR, New Jersey – The following press release is courtesy of the Oratorio Society of New Jersey. Learn more about posting announcements or events to your local Patch site.

The Oratorio Society of New Jersey (OSNJ) recently elected a new board of directors. The Board of Directors consists of four officers and eight directors who are responsible for managing all business aspects of the Montclair-based community choir.

OSNJ has faced a number of challenges since the pandemic began in March 2020. Without the ability to rehearse in person or perform in public, the Board of Directors has gone to great lengths to maintain vitality of the OSNJ choir and its connection to the community. This included virtual rehearsals and ongoing coaching sessions, a streaming event that featured highlights from previous OSNJ concerts, and a virtual party that the Messiah sings to replace the Messiah himself that the OSNJ has long hosted. at St. James Episcopal Church in Montclair.

Asked about her experience as the head of the board during the pandemic, Ladov said: “I was fortunate to have the support, ideas and talents of a wonderful group of board members. as we tackled the challenges of the pandemic. We all really missed seeing each other in person every week and having the chance to sing together, but the board met frequently via zoom and never stopped to look for ways to keep us all connected to each other and to our audience. Virtual rehearsals were an ongoing challenge due to the limitations of our technology, but we have learned from experience, and I think we may be. be closer as a group for going through this. “

Braley is eager to see the choir resume their rehearsals and perform in person, while following all proper protocols. He noted that “the experience of having to manage the choir during such a difficult time has helped the board become more flexible and experimental in its approach. I look forward to building on this experience so that the OSNJ can become a key part of the cultural fabric of Essex County. ”

SÃ¡ndor SzabÃ³, who has led OSNJ since 2005, was impressed by the choir’s adaptability and commitment to continue singing despite obstacles. He said: â€œA real hidden benefit of the pandemic was that we started doing coaching sessions, where I taught the choir more about the music we plan to sing. I think a deeper understanding of what is behind the music we sing will lead to even better performances. ”

OSNJ is planning a concert later in the fall. The diverse program will include compositions by Palestrina, Vivaldi, Purcell and Britten. OSNJ has also partnered with Grace Episcopal Church in Newark and will work with the church choir to also present a concert in the church sanctuary in the fall.