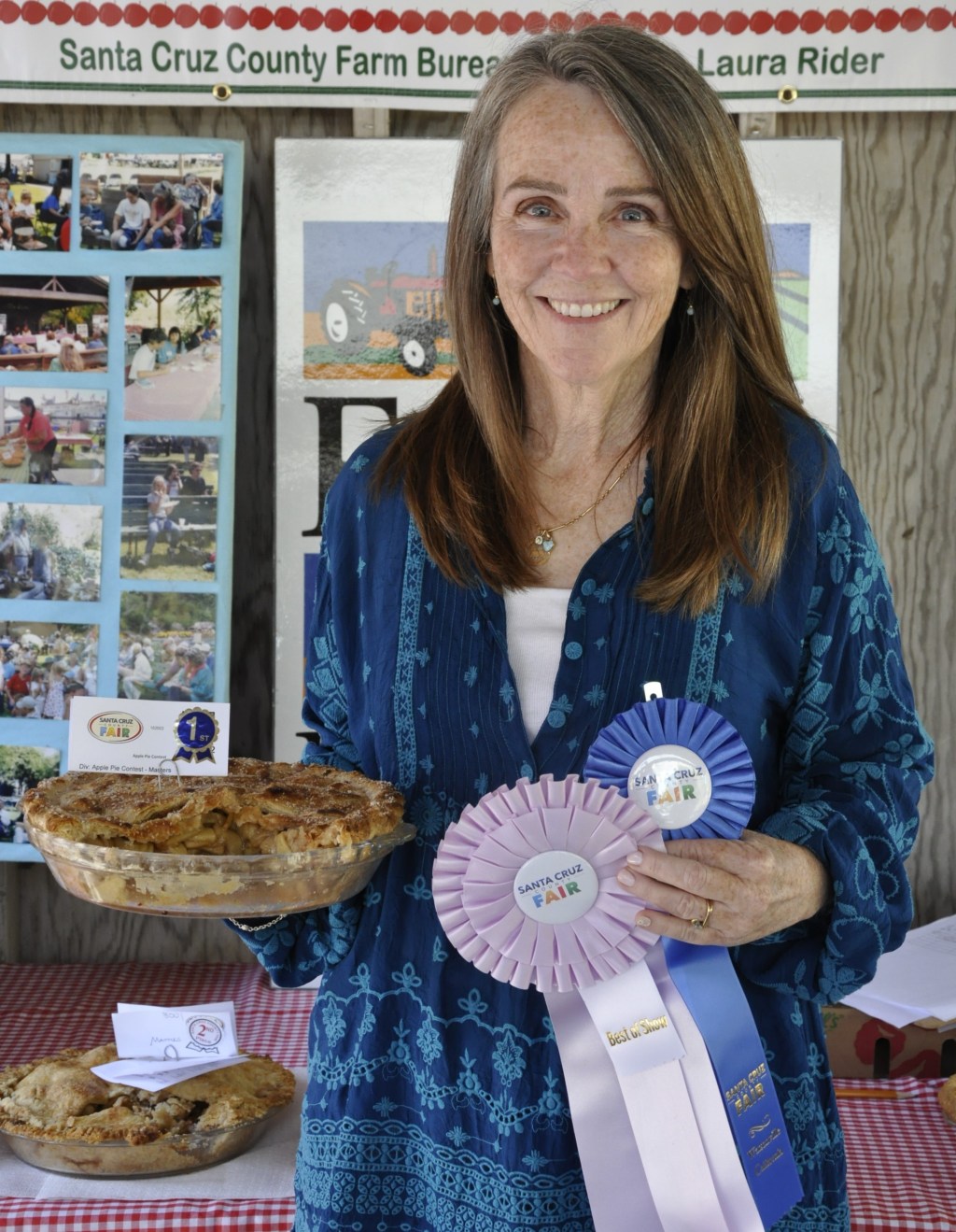 There were over 40 apple pie entries and winners were selected for each of three categories: Youth, Adult and Masters.

The First United Methodist Church in Watsonville will celebrate its 170th anniversary on October 22. A church service and luncheon will mark the occasion, according to a statement from the church.

The congregation was established when Reverend DA Dryden held a wedding ceremony on the banks of the Pajaro River in 1852. It was believed to be the first American wedding in the Pajaro Valley. Soon a shrine was built on Main Street. In 1873, a church at Third and Rodriguez streets served members until 1954. The current location of 229 Stanford St. has been used since then. Freedom Community Methodist Church partnered with Watsonville First United Methodist Church in 1998.

The current pastor is Reverend John Song. For more information on the event, 831-724-4434 or visit watsonville1stumc.org.

Davis will continue in his current position with the bank to support a transition to his successor, according to a bank statement.

With more than 40 years in community banking, Davis began his career at County Bank and Trust in Santa Cruz, where he served as branch operations supervisor and budget manager. For 10 years he was CFO of San Benito Bank at Hollister. During his career, he was also a lead auditor and consultant for Bank Vision Inc.

During his 14 years at Santa Cruz County Bank, Davis managed the bank’s assets and liabilities, securities portfolio, and finance department. Additionally, Davis led the department through the recession, through systems conversions and the merger with Lighthouse Bank and multiple complex equity-related transactions.

A story to tell, an event to report, a price to announce? Say the name is dropped. Email [email protected] The abandonment of names is published on Sundays and Mondays in the Sentinel.