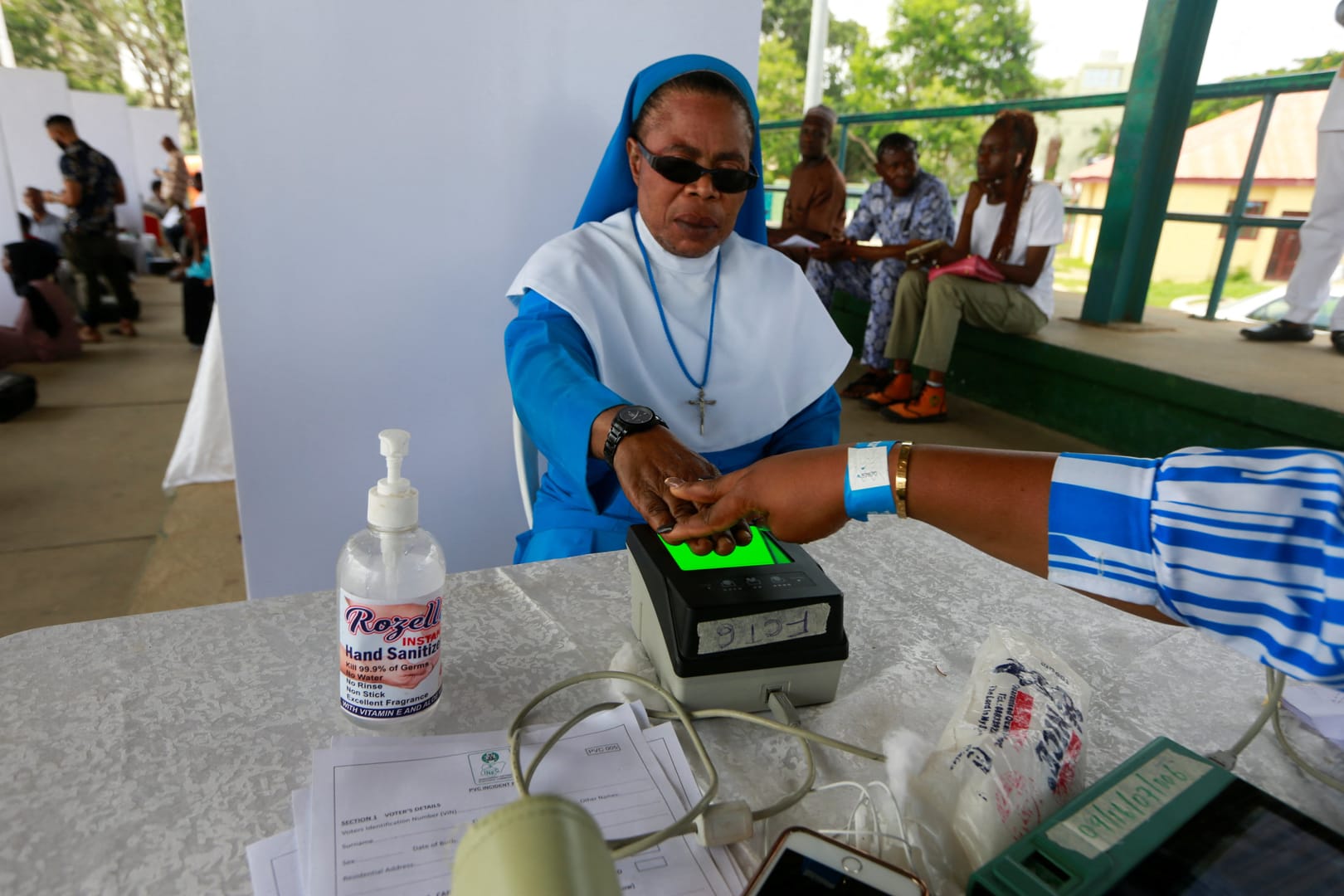 LAGOS, Nigeria – Catholic Bishops in Nigeria have called on the Independent National Electoral Commission to ensure that its innovations, especially in the area of ​​technology, are used to ensure credible, free and fair elections in the February and March general elections. .

They said that by deploying new technologies transparently before, during and after elections, it would increase people’s confidence in the electoral process.

In a statement released after their general assembly in mid-September, the Bishops commended the National Assembly and Nigerian President Muhammadu Buhari for enacting and enacting the Election Bill 2022. They also commended Buhari’s commitment to ensuring a level playing field for all electoral contestants. .

But the bishops also warned against politicians buying and selling votes, and they noted that while priests have a duty to guide the lay faithful, “priests should not use the pulpit to promote a political party. individual or its candidates”.

The Bishops have urged Nigerians to vote for political candidates whom they deem to be of unassailable integrity, who have good character and the track records to lift Nigeria out of its current socio-political and economic slump, regardless of partisan, religious affiliations and ethnic. They challenged citizens and institutions to work for responsible political behavior and informed choices.

“Every citizen must know, from childhood, that he is a stakeholder in the political affairs of his country; that they are actors and not mere spectators,” the Bishops said. “It is only when the people are enlightened to take cognizance of their duties to the nation and their rights that they can escape the bondage of political manipulation and ignorance of their voting habits.”

As they have done in the past, they also denounced the worsening insecurity in the country as well as the activities of terrorists and insurgents, kidnappers and bandits. They expressed concern that crimes – including cybercrimes – were continuing unabated and noted that attacks on travelers and places of worship had become too frequent. They cited in particular the June 5 attack on St. Francis Catholic Church in Owo; at least 41 people were killed and 70 injured.

“Even when suspects have been arrested, there is not even a diligent prosecution of the culprits of these infamous acts, thus leaving citizens helpless and desperate,” the Bishops said.

Commenting on the country’s economy, the Bishops said that rampant inflation, rising unemployment, theft of crude oil and non-functioning refineries have inflicted untold hardships on the citizens. They also warned government officials against unnecessary borrowing, which they said put future generations at risk.

“Without a doubt, we are at a crossroads,” the bishops said. “How we behave during this time is crucial to the survival of our nation. Let us turn our attention to God in prayer and fasting for our nation to do things right. We call on our fellow citizens to continue fasting and praying to prepare for serene and peaceful elections. »

Members of the German synodal path support the permanent “synodal…