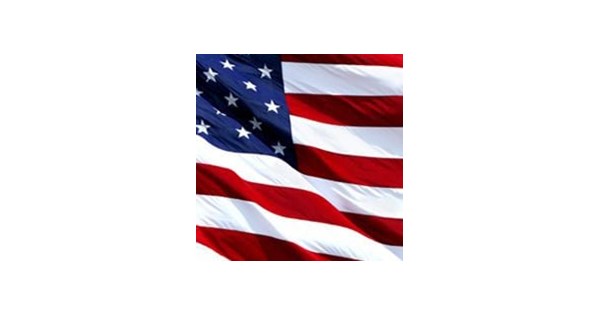 Mr. Adiel Levin (Al) Adams, Jr. found God’s gift of peace on Thursday, October 7, 2021 after an admirable eight-year battle with pulmonary fibrosis. Mr. Adams was born in Hawkinsville, Georgia to the late Adiel Levin Adams and Lucile Little Adams. He graduated from Hawkinsville High School and Georgia Institute of Technology, Class of 1962, with a BS in Civil Engineering, and was a member of the Sigma Nu fraternity. He attended the Naval Officer Candidate School in Newport, RI and was appointed Ensign. For three years, Mr. Adams served aboard the destroyer USS Rich, moving from an ASW officer to an armaments officer. After active service he served an additional three years in the Naval Reserve and was honorably released as a lieutenant in 1969.
Mr. Adams arrived in Augusta, Georgia, in 1966, working for Claussen Lawrence Construction Co. The assignment was to work on the construction of the Jacksonville International Airport. It was during this time that he met and married Dorothy Jeanne Coulter.

For eighteen years, Mr. Adams served on the board of directors of Sun Trust Bank (formerly First National Bank). In addition, he served in the sacristy of Saint Paul’s Church, on the board of directors of the Augusta Preparatory School and was president of the Augusta Country Club. He was a former member of the Kiwanis Club of Augusta, past president of Augusta Heritage Club, member of Beech Island Agriculture Club, Augusta Assembly, Augusta Country Club and Mountain Top Golf & Lake Club in Cashiers, North Carolina.

Mr. Adams was an avid gardener and completed the Georgia Master Gardener’s program. A golf student, he recently reluctantly gave up the game he loved because of his illness. He was touring constantly in the 1970s. There are few people who can claim to have read as much as he does, nor many with the breadth of his knowledge. His children and grandchildren were especially fascinated by his ability to recall facts on subjects ranging from country music and antique furniture to Winston Churchill, WWII, and the scientific names of trees and plants. Mr. Adams’ mind was seldom at rest. He was interested in the world and interesting in the world that knew him. We will miss him.
Mr. Adams is survived by his wife of 55 years, Dorothy Coulter Adams; son, Forester Bailey Adams and his wife Perrin; Franklin Field Adams and his wife Kate; six grandchildren, Forester Bailey Adams, Jr., Joseph Clarke (Jack) Adams, Jane Sutton Adams, Mariann Kathryn Adams, Cornelia Jeanne (Birdie) Adams and Frances Field Adams; her beloved sister, Cile Adams Mathews and her husband, Mr. Edgar Mathews.

In lieu of flowers, memorials can be made at the Garden City Improvement Fund at the Community Foundation of the CSRA PO Box 31358 Augusta, GA 30903.