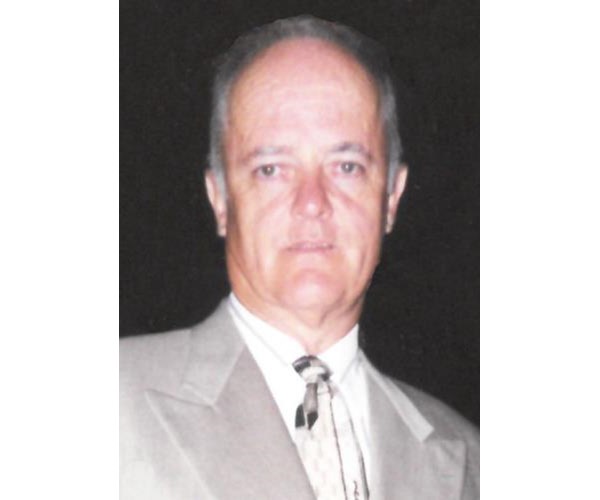 Reverend Tracy A. Stanley, 82, of Aberdeen, Md., Reunited with her Heavenly Father on September 26, 2021 after a short battle with pneumonia at Covid. Surrounded by his family and with unwavering devotion to God, he entered his heavenly house in complete peace. Born in Kimball, West Virginia, he was the son of Roby and Pearl (Turpin) Stanley and husband of the late Deloris (Dudley) Stanley. They were married for 54 years.

Blessed with a servant’s heart, his life was filled with selfless deeds. He was a veteran of the United States Army and a pillar of his community. He was devoted to his church, Edgewood Assembly of God, and worshiped his church family. He also enjoyed hunting, fishing and spending quality time with his grandchildren.

A service will be held at the Edgewood Assembly of God on Tuesday, October 5 at 10 a.m. with Reverend Brook Hicks as officiant. The rally will be held in accordance with CDC Covid-19 security guidelines and will be broadcast live at https://www.edgewoodag.org/videos.

In lieu of flowers, contributions can be made to Edgewood Assembly of God, 803 Edgewood Road, Edgewood, MD 21040.

Condolences can be left on the guestbook at mccomasfuneralhome.com.