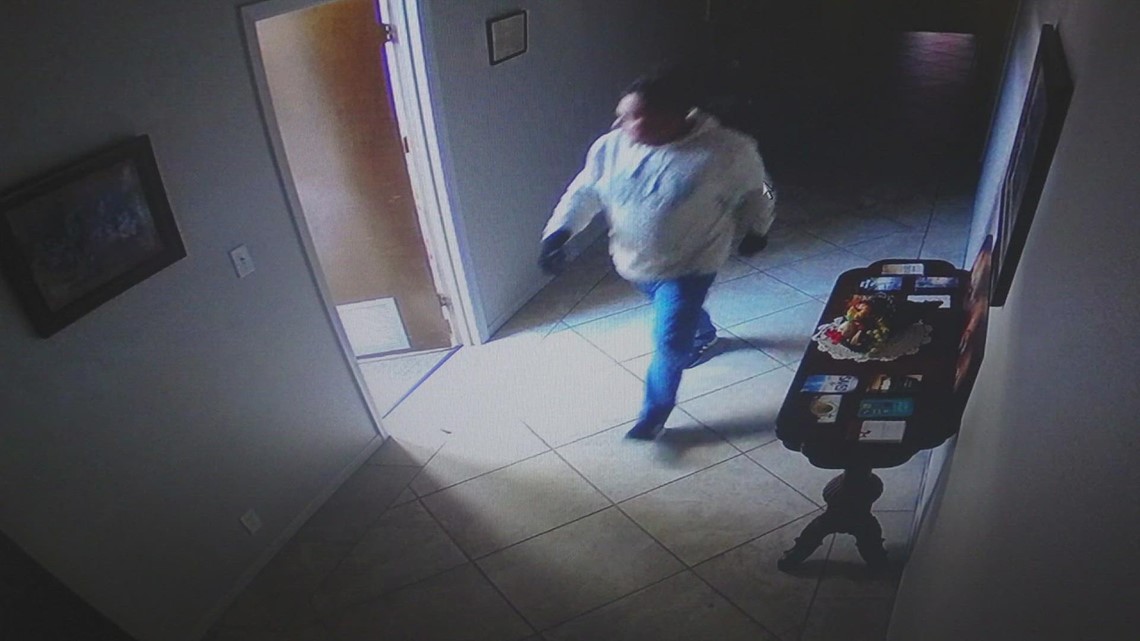 ORANGE, Texas — A community in Orange is feeling unsettled after places of worship and homes became targets of a burglar looking for cash.

The Orange County Sheriff’s Office is working to determine if a man is behind the series of break-ins. Community members questioned why the man targeted homes and church along the old Route 90 in Orange.

The flights began early Wednesday morning around 3 a.m. A man drove onto the property of the Orange Seventh-day Adventist Church and within 10 minutes stole cash.

The money was donations for the missionary offering of the church.

The theft was caught on camera by a neighboring company, Roger’s Lumber Company.

After leaving the Orange Seventh-day Adventist Church, the same man allegedly went to the Old First-Orange Baptist Church and stole $300.

Residents of the community are appalled that this could happen in their place of worship.

Briana Manning is a board member of the Seventh-day Adventist Church. For her, crimes are personal.

The crimes left some members of the community in a state of turmoil.

“It’s disturbing, to say the least,” Manning said. “You never want to know that someone is digging into your stuff, especially your home church where you worship and everything.”

“He is described as a white, burly man,” Detective Havard said. “He was driving a dark-colored four-door vehicle and he broke into the church with a lever.”

The community where the crimes took place is near Interstate 10. Investigators believe this allowed for a potential quick escape.

“He entered through one of the doors, entered through the cash drawer and stole $300,” Inspector Havard said. “As far as we know, the suspect did not steal anything else.”

If you have information about a crime, you could earn a cash reward of up to $1000 by providing an ANONYMOUS tip to Southeast Texas Crime Stoppers.

Call 833-TIPS (8477) or download the P3Tips app on your mobile device to submit your tip anonymously.