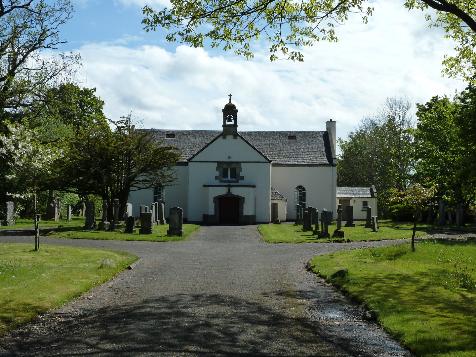 A church on the shores of Loch Lomond believed to have a direct link to the Kirk’s origins is under threat of closure, sparking a community campaign backed by the current Duke of Montrose.

Buchanan Parish Church was built in 1764 and has served the villages of Balmaha, Milton of Buchanan, Buchanan Smithy, Rowardennan and the islands for generations.

However, the parish can trace its roots back to 700 AD and the island of Inchcailloch, now best known as the family graveyard of Rob Roy’s Clan MacGregor and one of Robert the Bruce’s favorite deer hunting grounds .

The Church of Scotland deemed the church’s surplus on List B to meet requirements and presented plans to sell it.

Church elder Alison Bruce said the parish disagreed with the claim that the building was not fit for purpose, saying it was both regularly attended and in good condition.

She said the community may seek to acquire the church and run it as an independent congregation if the presbytery follows its plan.

The church was first built after a gift from the third Duke of Montrose, who funded a move from his first house on Inchcailloch, which was established in honor of St Kentigerna.

She lived and died there in 793 AD and is said to have been married to the grandson of Artur de Dal Riata – one of the princes of the ancient kingdom of Dalriada – and was the mother of St Fillan.

A community campaign was launched to save the building, with hundreds of people banding together to try and change the minds of the local consistory.

Ms Bruce said: “Our congregation is very good hearted and we have regular church attendance which is both in fantastic condition both physically and spiritually.

“We disagree with the rectory’s assessment that the church is ‘not fit for purpose’.

“Buchanan Parish Church is more than just a building, it is a direct link to the early days of the Church of Scotland and a vital part of the community.

“It is not even a financial burden on the Church, so we cannot at all understand the rationale for this proposal and urge a rethink.

“Stirling Rectory has made no effort to consult with the wider local community about this move.

She added, “We hope the Church will allow us to reach a compromise.

“If not, we might consider acquiring it and running it as an independent congregation.”

The Duke of Montrose, James Graham, is a member of the church and has backed the campaign to save it. 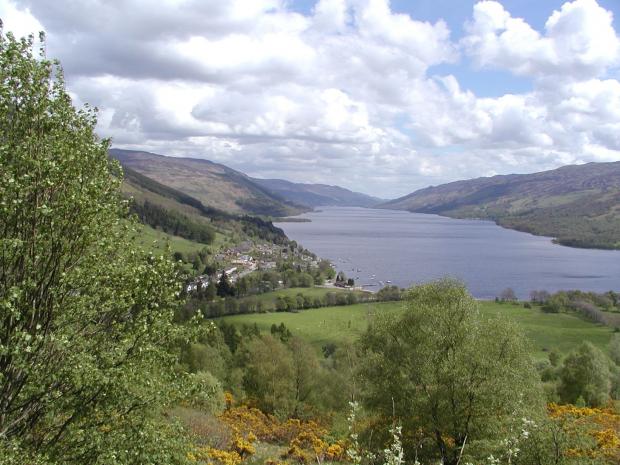 He said: “The church remains an important community hub, having served the villages of Balmaha, Milton de Buchanan, Buchanan Smithy, Rowardennan and the islands for generations.

“Church members play an important and very active role in caring for the needs of the region, and it has served as the backbone for many events.

“Despite the upheaval in the surrounding economy, he has proven to be a financial contributor to Stirling Rectory for many years and I am convinced he should be allowed to continue.”

A Church of Scotland spokesperson said: “The change is necessary in order to provide sustainable and realistic new expressions of ministry and the church and to ensure that all buildings are fit for purpose in the mission. 21st century.

“It’s a work in progress and no final decision has been made.

An online petition has been filed at https://bit.ly/savebuchananchurch.