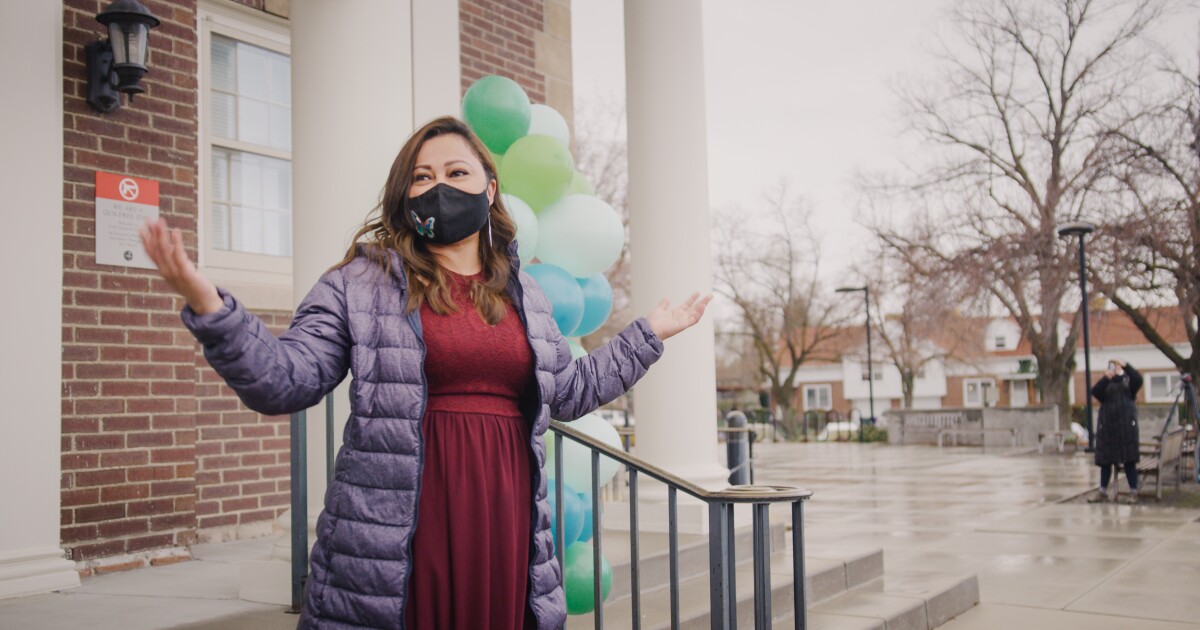 Editor’s note: The KUER newsroom will soon remove the written briefs AM and PM. Audio will continue to be available in NPR one and as a podcast. The audio stream will soon be added to the KUER app as well.

Leaders of the Utah Sanctuary and other immigrant rights organizations have filed an amended complaint in their lawsuit against U.S. Immigration and Customs Enforcement. This is in response to fines imposed by ICE for targeting sanctuary officials and asylum seekers in five states. The lawsuit includes Vicky Chavez – a woman from Honduras who lived in a church in Salt Lake City with her two daughters for nearly three years while awaiting asylum. He alleges immigration agencies have targeted leaders with huge fines to keep immigrants like Chavez from speaking out – infringing on their First Amendment rights. The case is currently in Washington DC District Court. — Ivana Martinez

The Hatch Foundation has announced plans for the funeral services of Senator Orrin Hatch. On Wednesday, May 4, the late senator will rest in state at the Utah Capitol Rotunda from 2 p.m. to 8 p.m. On Friday, May 6, at 1 p.m. there will be a funeral at the Church of Jesus Christ of the Institute of Latter-day Saints of Religion at the University of Utah in Salt Lake City. Both events will be open to the public. Senator Hatch died on Saturday at the age of 88. With 42 years in office, he was the longest serving Republican senator in United States history. — Elaine Clark

The US Department of the Interior asks the State Engineer of Utah to deny a request for water rights from Washington County. The county water district hopes drill a series of wells to access water that may be deep underground. Interior agencies, including the Bureau of Land Management, oppose the move. They said the district did not consult with them, even though seven of the 18 proposed wells would be on public land. More than 60 protests have been filed against the district’s request, including some from neighboring residents concerned about the impact it will have on their existing water rights. — Lexi Peery, St. George

The Palms Casino Resort is making history as the first in Las Vegas to be fully owned and operated by a Native American tribe. It was closed for two years, but now the San Manuel Mission Indian Band is in charge. General manager Cynthia Kiser Murphey said she wanted visitors to notice a cultural quality to the casino. The tribe was able to rehire more than 50% of former Palms employees. — Yvette Fernandez, KNPR via Mountain West News Bureau

I’m proud to be with this team today — @palms is now the first property in Las Vegas to be owned and operated by a Native American tribe. It is operated by the San Manuel Gaming and Hospitality Authority, under the direction of the San Manuel Band of Mission Indians. pic.twitter.com/WvTByAbmFc