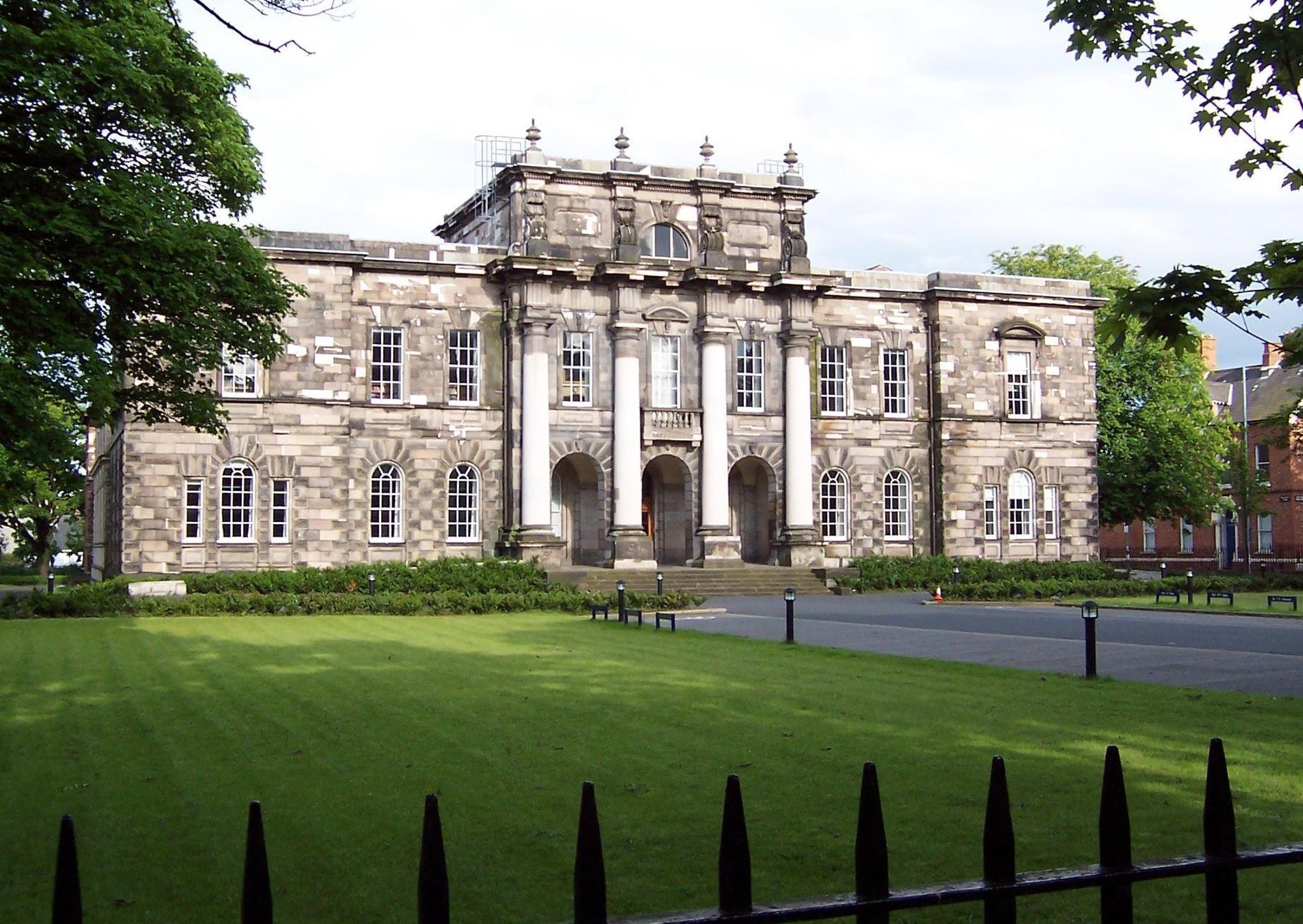 The event is part of a series marking the centenary of Northern Ireland, recognizing that Assembly College housed parliament for 11 years after the opening of the legislature by King George V on June 22, 1921.

Union Theological College, as Assembly College is known today, created a special online exhibit to mark the centenary. He uses the college’s own records to tell how a religious college has become the seat of a parliament. Visitors online can read letters from Sir James Craig, the first Prime Minister of Northern Ireland, requesting the possibility of using the building.

Sir James called for negotiations around an appropriate annual rent, which would facilitate the relocation of the quorum and allow for the continued training of church ministers – the quorum’s primary role to this day. Handwritten minutes of meetings, photographs, newspaper reports including the Belfast News Letter, and other letters can also be viewed.

Joy Conkey, librarian at the College’s Gamble Library and creator of the online exhibit, explained that this is a story not many people know.

â€œMost people would associate the Parliament of Northern Ireland with the impressive Stormont building, the seat of the current Northern Ireland Assembly. But very few people probably know that during the first decade of her life, during the construction of Stormont, parliament met here, â€she said.

The first Prime Minister of Northern Ireland, Sir James Craig, made an attempt to investigate in a letter of 2 May 1921 “to determine whether the College could be made available for use as” our new Parliament “”, an agreement was reached and the first sitting of parliament was held in September that year.

The College negotiated an annual rent of Â£ 8,000, the equivalent of almost Â£ 402,000 today, higher than what the fledgling government had originally proposed.

The local employees of The Montrose, The Grafton, The Chamberlain and Le Parc Suites speak to you in open letters: