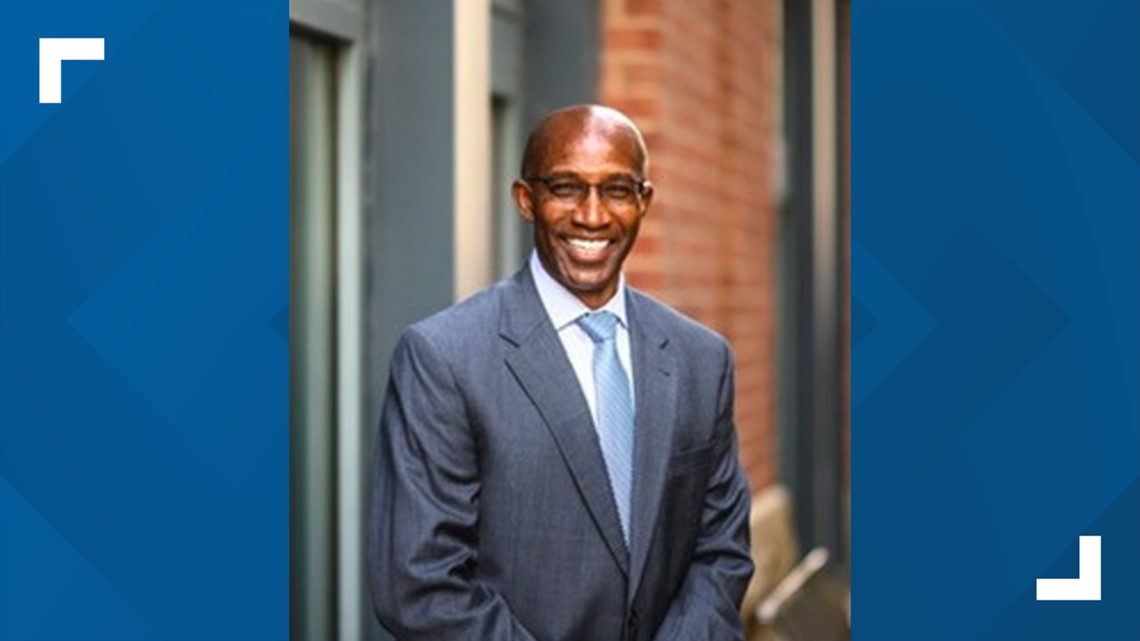 GROVE CITY, Ohio — Mayor Richard Stage announced Friday the appointment of Richard Fambro as the next chief of the Grove City Police Division.

“We are truly fortunate and pleased to welcome Colonel Fambro as he joins our extremely dedicated and organized team of law enforcement professionals,” said Stage.

According to a press release, Fambro is a 32-year veteran of the Ohio State Highway Patrol, retiring this year as colonel and superintendent of the organization’s more than 2,200 public safety associates.

“I am truly grateful and grateful for the trust Mayor Stage has placed in me to lead the dedicated women and men of the Grove City Police Division,” Fambro said. “My primary goal is to learn from the sworn and professional staff of the Police Division, as well as to interact with and work on behalf of the community.”

“Colonel Fambro is a highly respected leader who has positively influenced law enforcement policies and practices throughout the state,” Teaford said. “His experience and character make him an exceptional choice to become our next Chief of Police. The Police Division and our community are fortunate to have such a leader leading our internationally accredited police team.

Fambro will officially debut on September 12.

Introduction: The Lord’s Provision and Protection Are Available to Readers