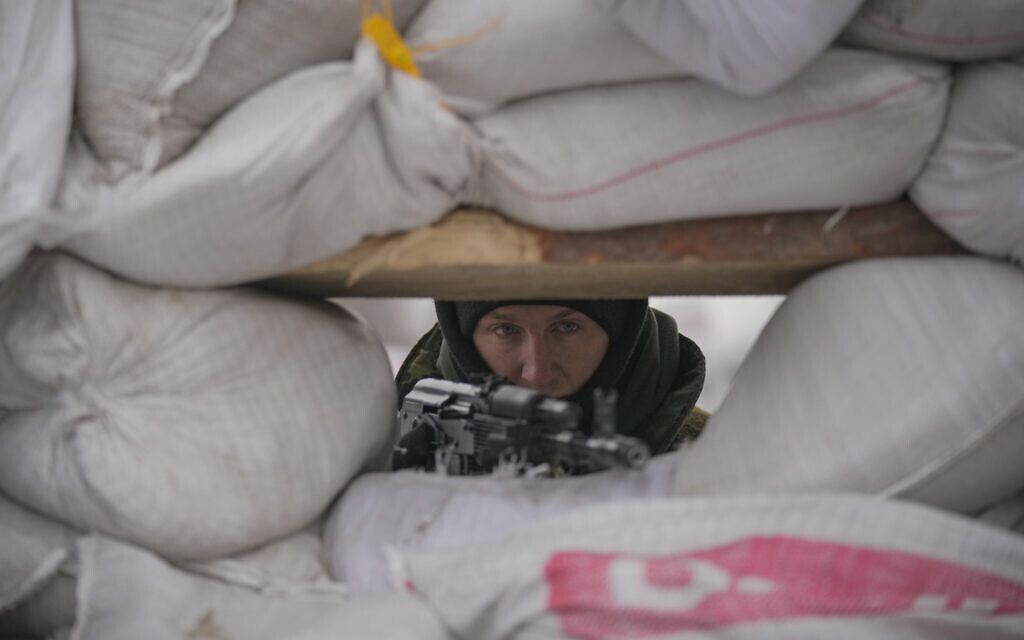 The bombardments pounded the suburbs of the capital, Kiev. Bombs also hit oil depots in Zhytomyr and the nearby town of Cherniakhiv, located west of Kiev. The state emergency service shared video and images of massive fireballs as the deposits burned.

Earlier, regional leader Dmytro Zhivitsky said bombs fell on residential buildings and destroyed a power plant in Sumy and Okhtyrka, east of Kyiv. He said there were dead and injured but gave no figures.

As the Ukrainians attempt to hold off the assault, Russia has engaged in longer-range attacks – a mix of bombardments, rocket launches, artillery strikes and more than 625 missiles – to compensate for their lack of movement on the ground, the Pentagon said Monday.

Shelling has increased around the capital Kyiv, Kharkiv, Chernihiv in the north, and Mykolaiv and Mariupol in the south, and is “having an increased effect on civilian casualties” and destroying homes, churches, hospitals and schools, it said. said spokesman John Kirby.

“At the end of the day, more civilians are killed and injured,” he added.