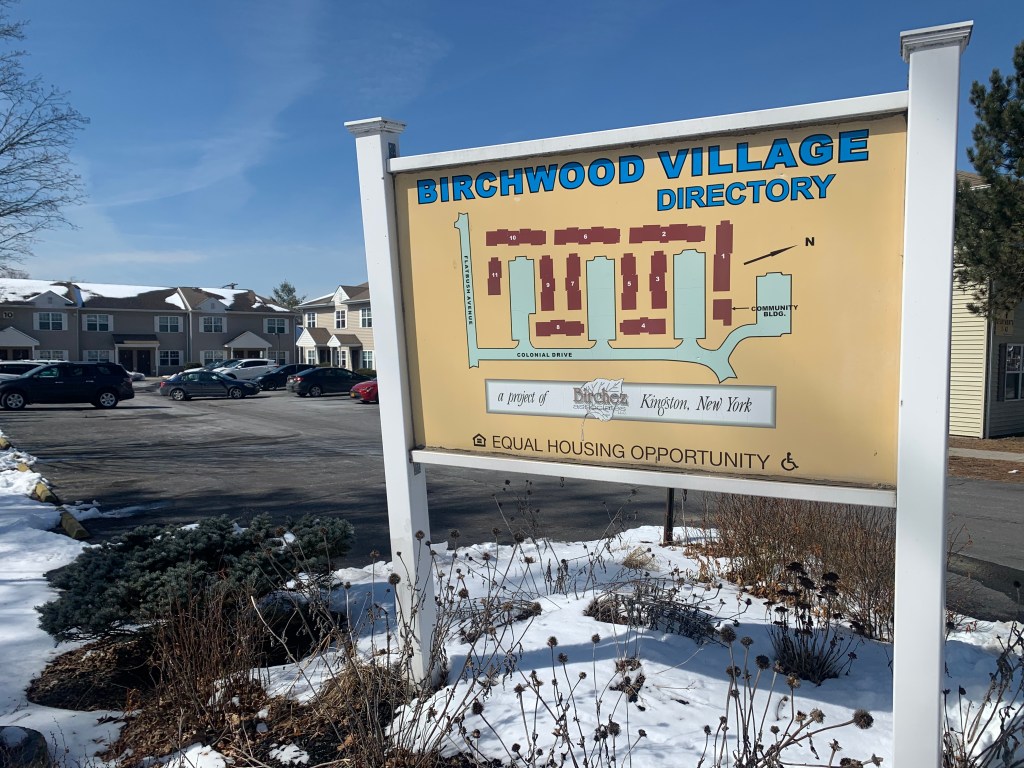 Information on the sale prices of the properties was not immediately available.

Beacon Communities executive vice president Nicole Ferreira, in a phone interview last week, said efforts are being made to determine what residents see as priorities.

“We had tenant meetings … (with) very positive conversations,” she said. “We have addressed some concerns people have about repair recalls, backlogs of repairs and how quickly we are responding.”

The five properties belonged to developer Steve Aaron, who has been in legal battles over the management of the apartments as well as lawsuits over alleged non-payment of lawyers and sexual harassment of women who worked for his companies. Last year, the US Equal Employment Opportunity Commission moved forward with a case involving “unwanted sexual behavior toward employees.”

Ferreira declined to say whether they knew of Aaron’s property management complaint history.

“We always go with our eyes wide open knowing that we have to make our own assessment,” she said.

“We always do safety first and then tackle the backlog,” Ferreira said. “We do not yet have a list of site-specific projects. We’ve heard a lot about laundry rooms…so that’s the kind of stuff we’ll cover first.

Beacon Communities has promised to increase its rate of paying tax per unit in lieu of taxes at four of the five properties from what is currently around $150 to $450. Ferreira said Birchwood Village Apartments should also include an increase in its payment schedule, but negotiations could not be completed before the sale.

“We’re going to spend the next few years talking to the City of Kingston about this PILOT, but we didn’t have to before the shutdown,” she said.

Ferreira noted that the Saugerties complex will benefit from the PILOT increase but did not need city council approval, which led to an apparent misunderstanding when the sales were initially made public.

“We wanted to buy the properties, stabilize them, determine exactly their capital needs, and in two years we’re going to go back and put permanent financing in place,” she said. “With Saugerties, their funding was slightly different and we didn’t have to get their board approval.”