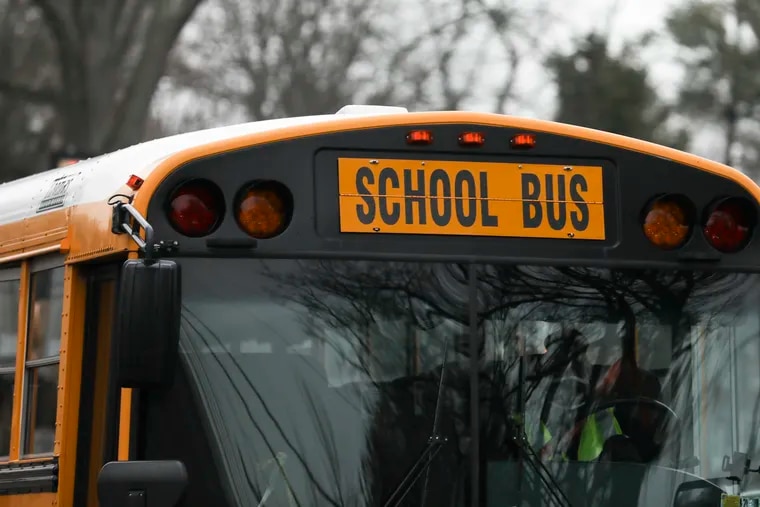 After rejecting the formation of a hotly contested “After School Satan Club” earlier this year, a district in central Pennsylvania will rent out its high school cafeteria next month for a fundraiser sponsored by The Satanic Temple.

The Northern York School District Board voted last week to rent space for a Saturday night at the Satanic Temple in Philadelphia and East AP to hold a “community back-to-school fundraiser” — a feature billed as “a family night filled with arts and crafts, science experiments, live demonstrations, refreshments and fun for all ages,” according to a flyer for the event.

Proceeds from the suggested $10 donation at the door will be donated to an undecided local community organization in Dillsburg, said June Everett, campaign director for the After School Satan Club and ordained minister for the Satanic Temple.

The event was approved by the York County School Board on August 23 amid a slew of other requests for facilities, including the use of gymnasiums for cheerleading practice, fields for youth soccer and football and parking for an event hosted by a Hindu temple. .

The Satanic Temple’s three-hour party on Sept. 24 will cost the group about $525 in rental fees — plus additional costs for guarding, security and technology, Everett said. The fundraiser was originally scheduled to take place in the high school auditorium, she said, but was moved to the cafeteria.

Everett said Satanic Temple organizers were inspired to create their own event after a local Christian community prayer group held a “back-to-school evening of worship and prayer” in August in the auditorium at Northern High School. Some members of the community, she said, contacted the Satanic Temple and asked for an event they “would feel comfortable attending.”

While some details are still being discussed, Everett said the group plans to partner with Dillsburg-area freethinkers to display “fossil and evolutionary demonstrations” in what they aim to be. an event “where everyone feels included and everyone feels welcome”.

The group, founded in 2013 and based in Salem, Mass., has distanced itself from the Church of Satan formed in the 1960s. According to the organization’s website, its members do not worship Satan, but believe “that religion can and should be separated from superstition” and argue for secularism.

In a memo on the school district’s website, North York Superintendent Steve Kirkpatrick wrote that school board policy required approval of the application for the Satanic Temple facility.

“As a public school district, use of our school facilities must be permitted without discrimination,” Kirkpatrick wrote. “We cannot and do not arbitrarily choose which organizations may or may not use our facilities. If we authorize one organization, we must authorize all organizations, provided they meet the conditions and application requirements set forth in Policy 707.”

“In approving any application, the School District is not endorsing the activity of any outside organization that leases our facilities, nor are such entities authorized to use the School District’s name or logo,” Kirkpatrick wrote.

Approval of the Satanic Temple’s back-to-school event comes after a heated battle before the board last spring when the organization attempted to form an “After School Satan Club” chapter at Northern Elementary. Hundreds of community members packed the board meeting, most in vehement opposition to the club, the York Daily Record reported.

The school board ultimately voted 8 to 1 against forming the group.

The Satanic Temple, which was recognized as a tax-exempt church by the IRS in 2019, said the club’s board denial while allowing other faith-based activities — such as the Strong Club Program District’s Joy El Christian – in schools is unconstitutional.

The organization plans to file a lawsuit against the Northern York County School District in the coming months, Everett said.

No stranger to litigation, The Satanic Temple has organized religious freedom fights across the country with mixed legal success in recent years, including challenges to abortion laws in Missouri and Texas, a push to fly his flag over Boston City Hall and bring a towering goat-headed Baphomet statue to the Arkansas state capitol to protest a Ten Commandments monument.