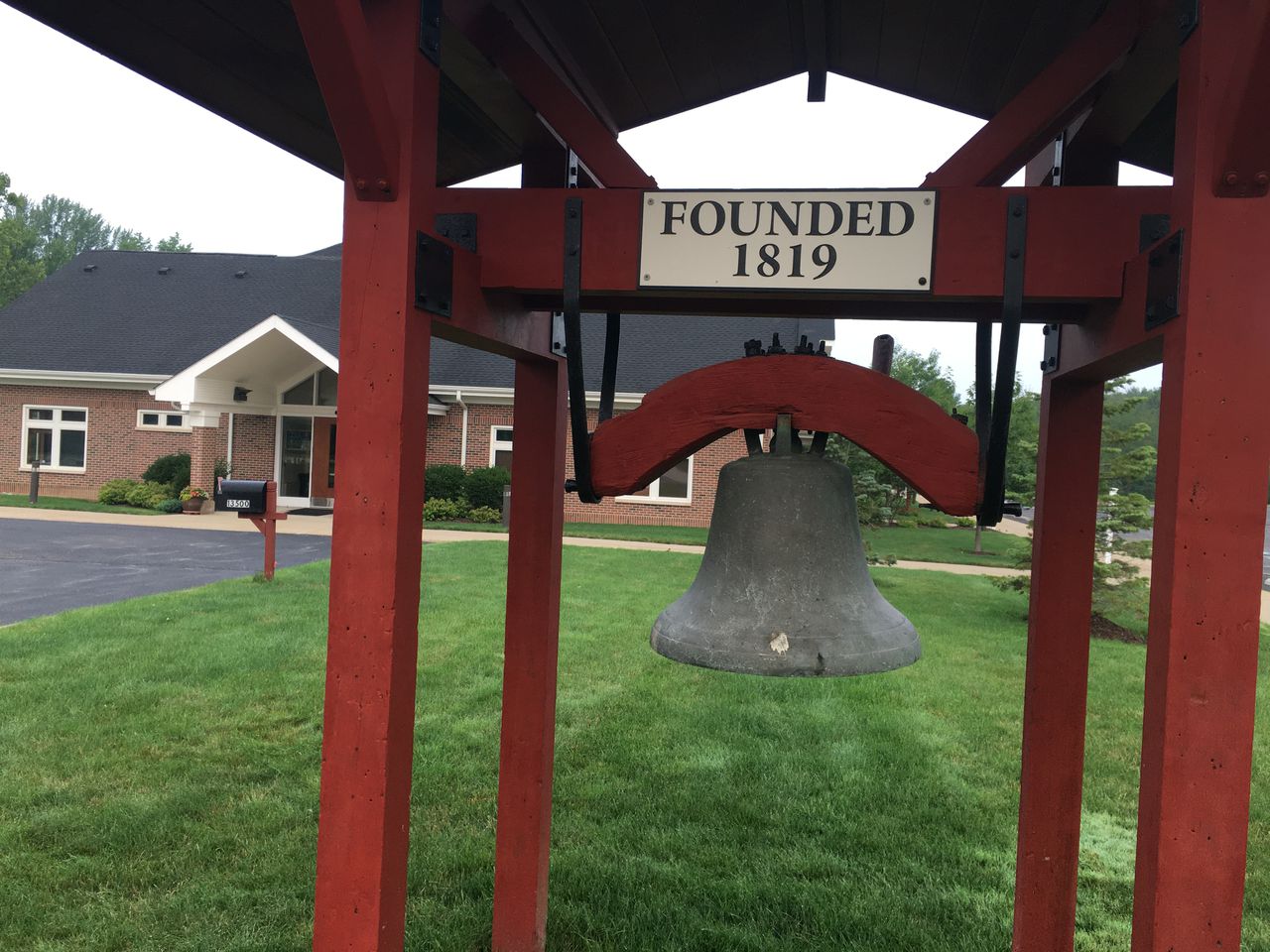 “We need more usable space for our congregation and to welcome new people,” Reverend David Scavuzzo, pastor of the church, told cleveland.com Tuesday, July 20. “Our lobby space is limited, and we have tons of kids and need more space for them.”

The Strongsville Planning Commission and City Council both approved the planned addition.

The church congregation is relatively large and stable, with around 500 adult members and 100 other children. However, the number of midweek programs – including those from outside groups like Al-Anon and Families Anonymous – is increasing. The church would love to host an AA group, but finding space for new ministries is a challenge.

Scavuzzo said the congregation has already raised $ 3.5 million, or about 75 percent of the cost of the addition.

Strongsville UMC has a 17-acre campus, so there is plenty of room for growth. Another expansion is planned for a dedicated shrine – the church is now holding worship services in a multipurpose hall – but that won’t happen for around 10 years, Scavuzzo said.