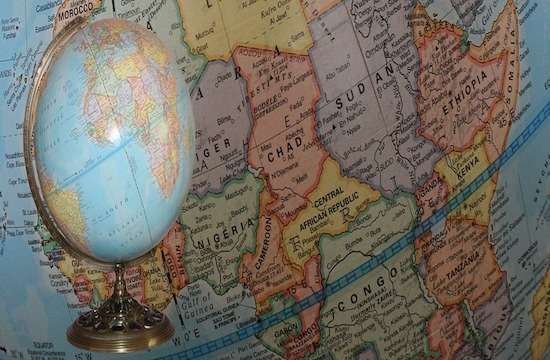 The African Church embarks on the synodal path

A month and a half after the launch of the diocesan preparations for the assembly of the Synod of Bishops in 2023 on synodality, it is a good time to see how Churches in Africa are engaged in the synodal process.

In a series of articles, which will be published by LCI in the coming days, The Africa Crossprovides some answers for several countries of the vast African continent.

Father Emmanuel Wohi Nin, secretary general of the Episcopal Conference of CÃ´te d’Ivoire (CECCI) and member of the national contact team for the synod, takes stock of the situation in the 15 dioceses of the country and recalls that “The main objective of the synod is not to distribute a questionnaire to which people must answer.”

In Ouagadougou, the theologian Jacques SidibÃ© underlines that the preparation of the synod must not make us forget ordinary pastoral questions.

“But we put them in perspective in order to be able to approach them in a synodal dynamic”, he specifies.

In Benin, the diocesan synodal team of seven members for the Archdiocese of Cotonou, headed by Father Rodrique GbÃ©djinou, has already held four meetings.

For more efficiency, its members will be able to count on the help of “about fifty local animators (laity and committed religious)”.

In neighboring Togo, the diocesan phase of the synod is made difficult by the tense context linked to the impending imposition of the health passport (December 10) on places of worship, despite the opposition of religious leaders, including the bishops.

During their extraordinary plenary session on November 29, the bishops of the Democratic Republic of the Congo took stock of the work related to the synod in their 47 dioceses.

The Africa Cross will focus on three dioceses: Inongo, Kisangani and Goma.

He will also be interested in the Diocese of YaoundÃ© in Cameroon where, following the discussion on synodality which began at the beginning of the pastoral year, a strategic plan was put in place.

This overview indicates that the dioceses of Africa have taken ownership of the synodal process. And for that, we can only rejoice.